Saxony-Anhalt: Investigations into hostage-taking in the JVA are picking up speed

After the hostage-taking in the JVA Burg (Saxony-Anhalt), the political and legal processing of the incident picks up speed. 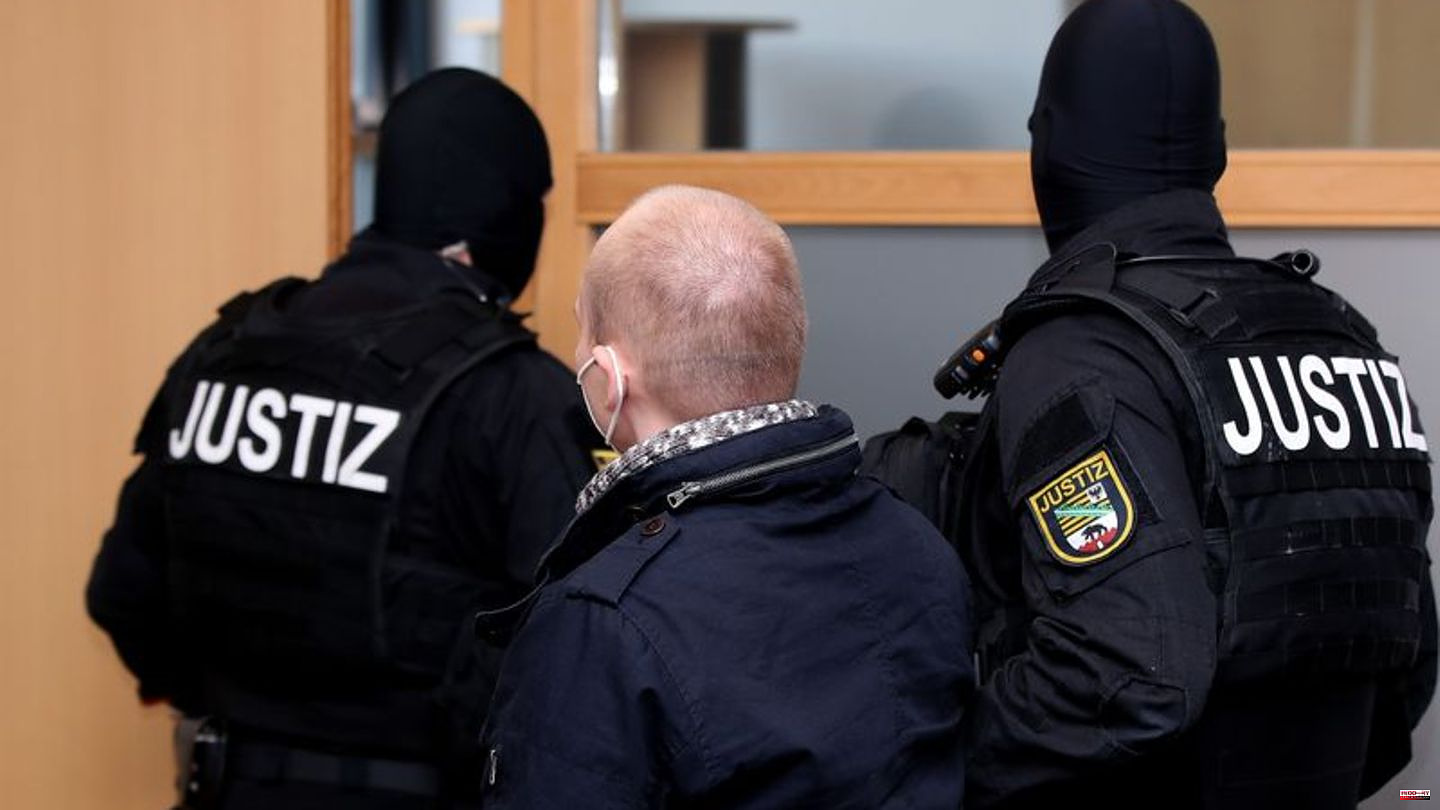 After the hostage-taking in the JVA Burg (Saxony-Anhalt), the political and legal processing of the incident picks up speed. The public prosecutor's office in Naumburg took over the investigation on Wednesday. This is also related to the importance of the case, said a spokesman for the Attorney General's Office.

The legal committee in the state parliament should also meet for a special session in Magdeburg on Wednesday afternoon. The issue of the extent to which an object was used during the hostage-taking, with which the prisoner is said to have threatened the servants, should again be discussed.

On Monday evening, the right-wing extremist Halle assassin temporarily took control of two employees in the JVA Burg. The 30-year-old was overpowered by other correctional officers inside the prison. He was questioned by investigators on Tuesday. The German press agency learned this from security circles on Wednesday. It is not yet known whether the prisoner commented on the incident.

"We are conducting intensive investigations," said a spokesman for the State Criminal Police Office (LKA) on Wednesday. The LKA and the Ministry of Justice in Saxony-Anhalt did not want to comment on the questioning.

The Halle assassin is currently being held in a specially secured cell in the JVA Burg. A relocation of the prisoner Stephan Balliet to another federal state is to be discussed again today.

The question of the exact instrument used in the crime is still circling over the incident. The day after the crime, Saxony-Anhalt's Justice Minister Franziska Weidinger (CDU) said she could not yet provide any detailed information. You do not yet have any reliable information.

Meanwhile, MPs pressed for more information ahead of the special session of Parliament's Legal Affairs Committee on Wednesday. "I expect that we will receive clarification," said Christian Hecht (AfD), chairman. Justice Minister Weidinger must inform the MPs in more detail than on Tuesday, said Hecht.

The assassin was sentenced to life imprisonment and subsequent preventive detention in December 2020. On October 9, 2019, Yom Kippur, the highest Jewish holiday, he tried to storm the synagogue in Halle and cause a massacre. When he was unable to get onto the premises, he murdered a 40-year-old passer-by in front of the synagogue and a 20-year-old in a nearby kebab shop. He injured other people while fleeing. 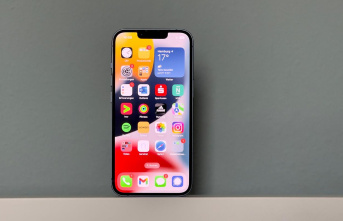