Now Available: iOS 16.2: These five new features make the iPhone update a must

Apple is actually saving the big innovations for September: When the new iPhones are presented, the major operating system updates will also appear in September - and provide the devices with lots of new functions. 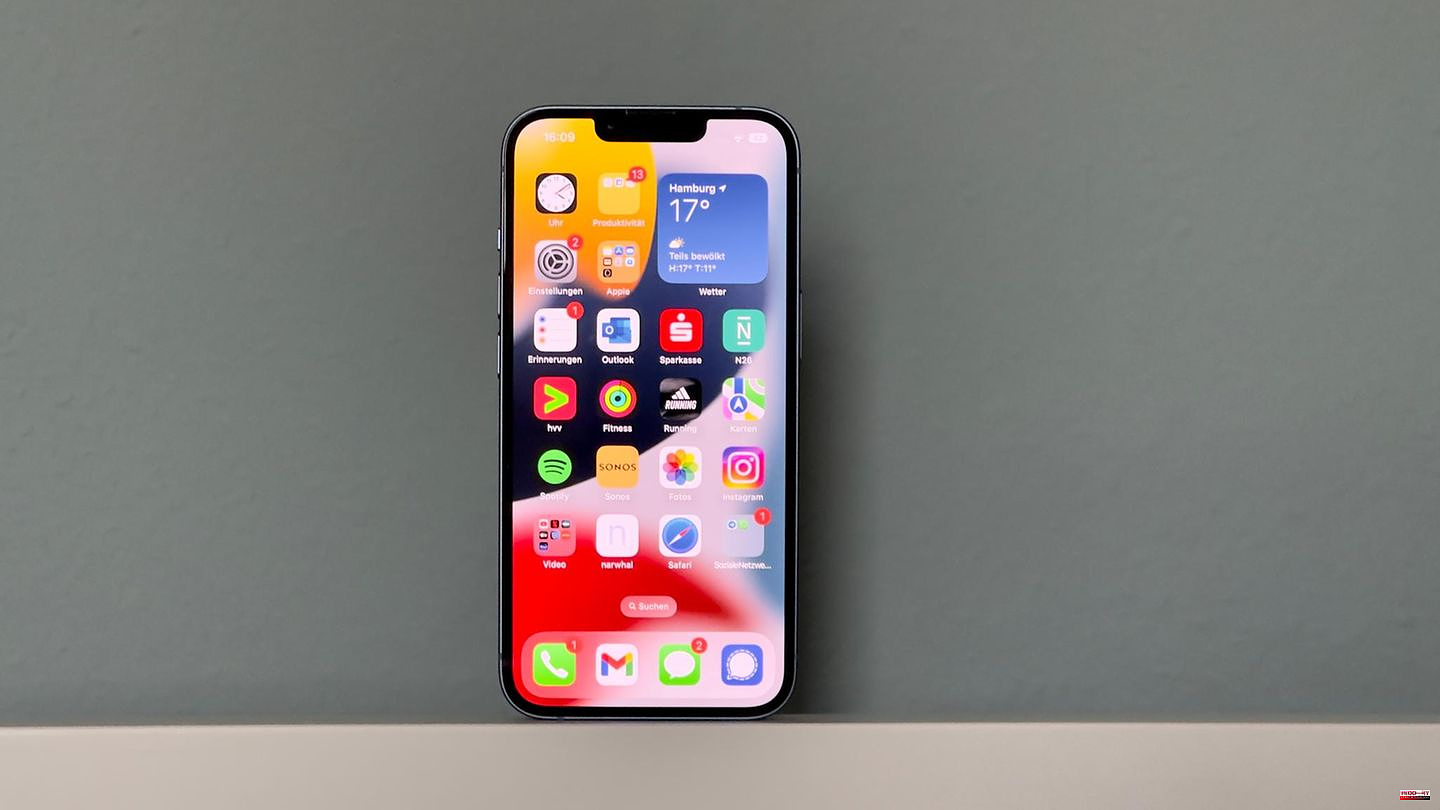 Apple is actually saving the big innovations for September: When the new iPhones are presented, the major operating system updates will also appear in September - and provide the devices with lots of new functions. The actually "small" update to 16.2, however, turned out to be surprisingly large. Here you can find out why a quick update is worthwhile.

If you often share pictures or contacts with others, you probably know Airdrop. Data can be transferred quickly and conveniently via the direct WLAN connection to other iPhones. A new setting makes this even more secure: Permission to be displayed by all users for data transfer is now limited in time and switches off again after 10 minutes. According to reports, Apple is said to have implemented this under pressure from the Chinese government, which wanted to take action against the use of the function during protests. For most users, however, it actually means a plus in security.

Unfortunately, probably the most important function is not yet available in Germany: With the update, all data backups in Apple's iCloud are encrypted - and are then blocked for external access. So far, only part of the uploaded data has been protected in this way; now photos, notes and voice and written notes can no longer even be read by Apple itself. At the start, this is only the case in some countries. But Germany should follow suit next year.

The lock screen revised with iOS 16 now has even more options. Health functions such as tablet reminders or sleep analysis can now also be set as widgets, and some third-party apps such as the Nuki digital key suddenly have a place on the lock screen. For users of an iPhone 14 Pro or Pro Max, the always-on screen can now be further adjusted and, for example, the background image or notifications can be hidden individually.

With the update, the Apple app Freeform, which was announced in the summer, is finally arriving on iPhone, iPad and Mac. It allows you to develop ideas together on a kind of digital whiteboard and to work them out with notes, images, links and other files. The special feature: All participants edit the area live, the changes appear immediately.

If you like to belt out a song, Apple's iOS 16.2 is a great treat: Under the name Apple Music Sing, the music app gets a full karaoke function. This offers a great advantage over the previous text view: if you tap on the microphone symbol, you can not only reduce the volume of the song being played for supported songs - you can even turn it off completely. And superficially sing the hits themselves.

Incidentally, Apple introduced an important new feature independently of iOS 16.2: Since Tuesday, all models of the iPhone 14 can also make an emergency call if they have no reception. A detailed explanation of the emergency call via satellite and a first test can be found here. An update is not necessary for this: Apple specifies iOS 16.1 as the minimum requirement.

There are also many detailed improvements in the system. Stage Manager for the iPad now also supports external monitors as a separate screen, the smart home app Home has been completely rebuilt in the background and should be even faster. The accident detection for the iPhone 14 now gets an option to report false alarms. Previously, roller coaster rides had been accidentally reported to the emergency call centers as a car accident. 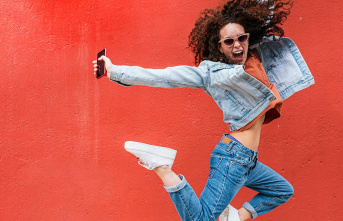 Apps from other sources: Revolution at Apple is apparently...