Ezra Miller, 30, pleaded not guilty in a Vermont court on Monday (October 17). 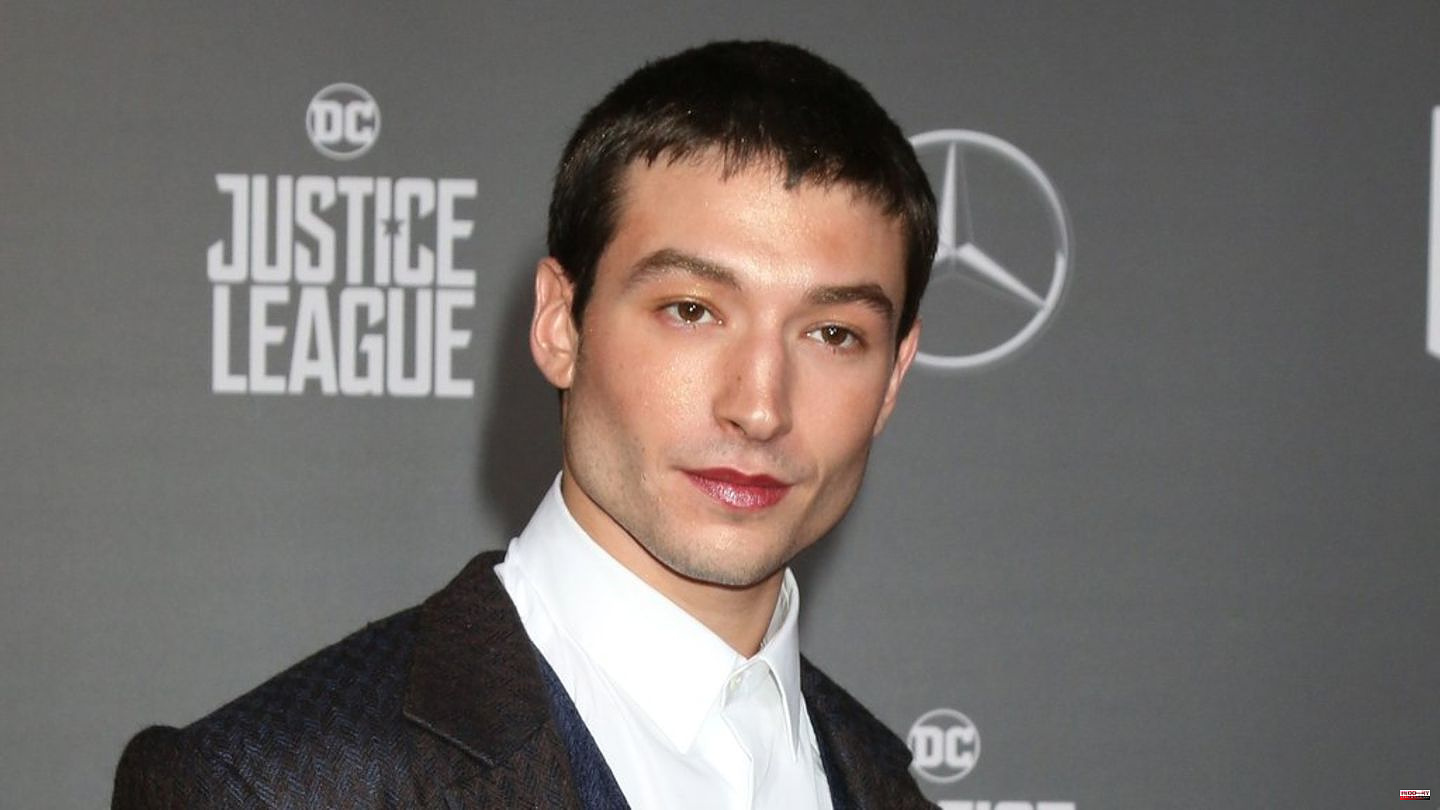 Ezra Miller, 30, pleaded not guilty in a Vermont court on Monday (October 17). The actor faces charges of burglary and theft. "Ezra Miller pleaded not guilty in the Vermont Supreme Court this morning and accepted the court-imposed terms of not entering and contacting the home and its occupants," Miller's attorney said, according to Variety.

According to the police report, the incident happened on May 1, 2022. At 5:55 p.m., the officers were informed that a residential building had been broken into. "The initial investigation revealed that several bottles of alcohol were stolen from the home while the homeowners were not present," the report said. After an investigation that included surveillance video and witness testimony, Ezra M. Miller was charged with aggravated burglary into an unoccupied home and simple theft. Police located Ezra Miller on August 7 and presented a court summons.

The "The Flash" star has repeatedly made negative headlines over the past year: Miller has been arrested several times for rioting, assault and burglary. In addition, the Hollywood star is said to have manipulated a teenager. In a statement, Miller apologized and said he had started therapy. 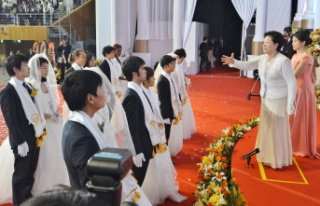 After attack on ex-government: Japan's government...