After attack on ex-government: Japan's government investigates practices of the Moon sect

The Moon sect became known to others through mass weddings of thousands of couples. 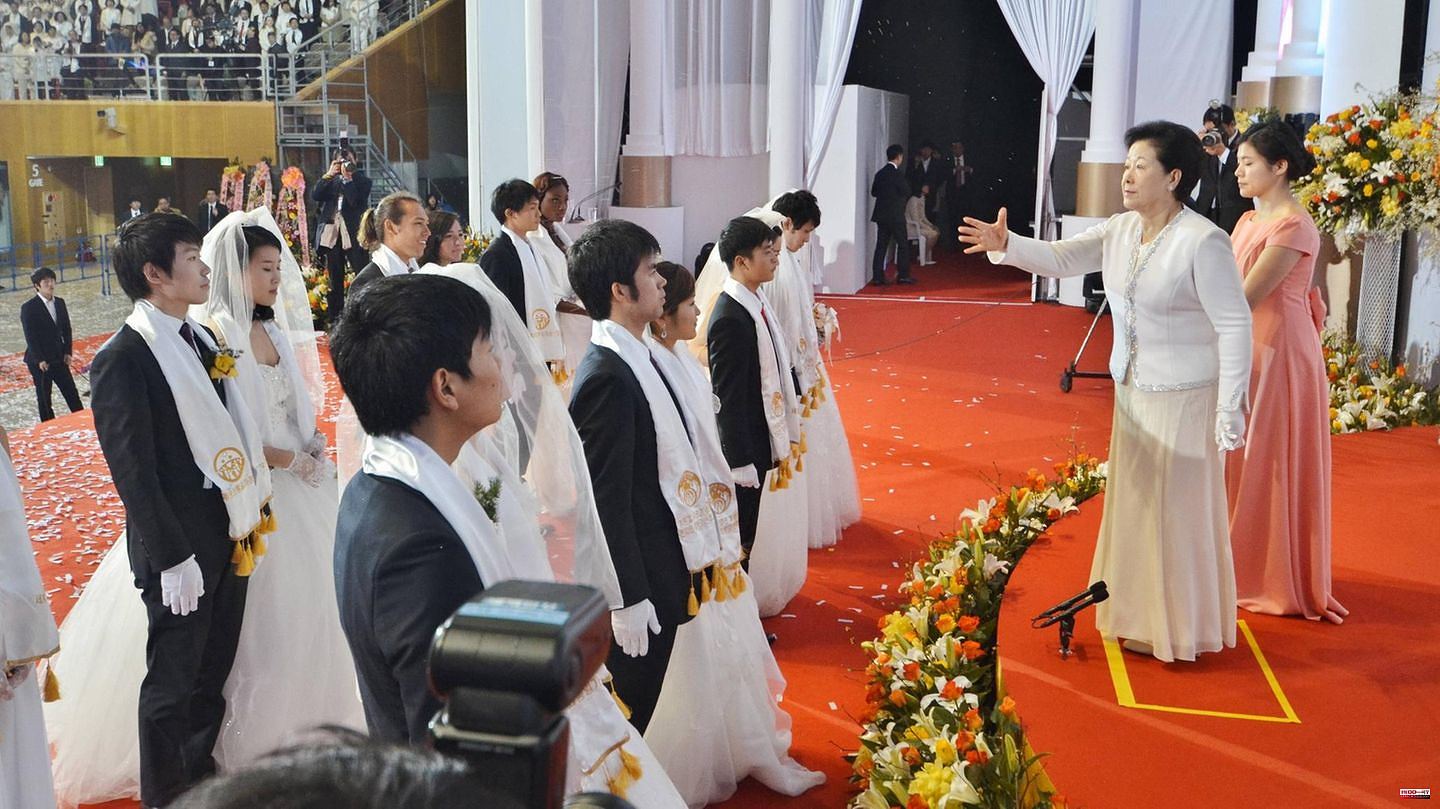 The Moon sect became known to others through mass weddings of thousands of couples. In 2009, for example, 40,000 people worldwide said yes. Some of them had only known each other for a few weeks at the time, and such mediations by the church have a long tradition. Now the Unification Church, also known as the Moon sect, has come under the Japanese government's scrutiny. Three months after the fatal attack on former Prime Minister Shinzo Abe, Japan's Prime Minister Fumio Kishida has ordered investigations into the sect.

Kishida announced on Monday that it would investigate the practices of the sect. According to media reports, the investigations should, among other things, deal with the question of whether the sect violated its status as a religious community.

The sect came under the spotlight because, according to media reports, the suspected killer Abes admitted during interrogation that he acted out of hatred for the Unification Church. The assassin's family got into financial difficulties because of his mother's donations to the sect. The Unification Church is repeatedly accused of pushing its members to donate large sums.

The Moon sect has denied any allegations, but numerous former members have criticized their actions in recent weeks. Revelations about the sect's connections to Japanese leaders have contributed to falling approval ratings for Kishida.

Kishida said in parliament on Monday that the Moon sect had "many victims" to answer for. He referred to impoverished and broken families. "Efforts to help them are still insufficient," Kishida said. Therefore, the Japanese government will "exercise its right to inspect the church based on the Law on Religious Communities". According to him, other measures are also planned. For example, initiatives against child abuse are to be strengthened and descendants of sect members are to be supported in their training.

The Unification Church was founded in 1954 by San Myung Moon in South Korea. With the help of his followers, Moon built a business empire that made him a billionaire. He died in 2012. 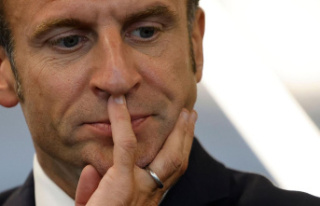