European Migraine and Headache Day: When it hammers, stings or roars - the underestimated widespread disease headaches 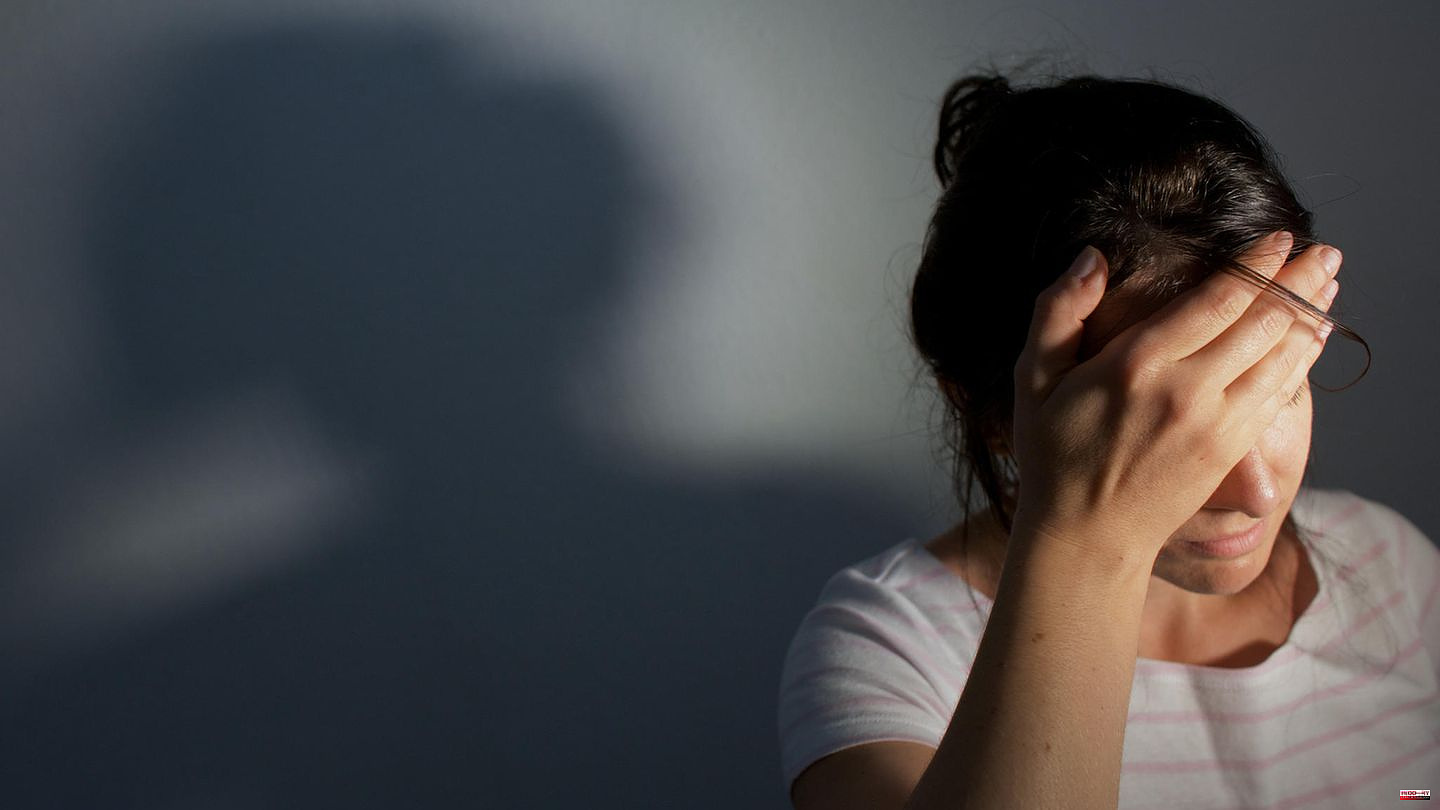 Stinging or pressing. Sporadic, regular, sometimes sudden. Headaches are a widespread disease that plagues around 47 million adults at least temporarily. 25 million people suffer from tension headaches, 18 million suffer from migraines, says Hartmut Göbel, founder and chief physician of the renowned pain clinic in Kiel. Chronic migraines are particularly bad: One to two percent of the population - i.e. 1.66 million people nationwide - suffer from severe migraine pain on at least 15 days a month, which can affect the entire body.

On the European Headache and Migraine Day (September 12), experts point out that there is still a lot of room for improvement in knowledge about the diseases. "Migraine is the second most disabling disease worldwide," says Goebel. It mainly occurs between the ages of 40 and 50, two to three times more often in women than in men. But it is also increasingly common in children and young people.

The neurologist and psychologist emphasizes that migraines and chronic headaches are among the most common reasons for short-term incapacity to work. Especially in the case of chronic migraines, the level of suffering is enormous. And: "Inability to work due to migraines alone costs 3.1 billion euros per year in Germany." Plus loss of productivity of unpaid work - in the household, raising children or caring for relatives.

Pain leads to restrictions in professional and social life, reports Charlie Gaul, Secretary General of the German Migraine and Headache Society. You can't see the disease in those affected, they retreat when they attack, often into a darkened room. Many are extremely sensitive to light, noise and smells, they struggle with nausea, vomiting, dizziness and poor circulation. Some have to do with disturbances like flashes of light or blurred vision - aura.

The chronically affected often put themselves under pressure, see themselves as "unreliable" and are afraid of the next attack before important events are imminent, says neurologist Gaul. The pressure to perform is generally high, "functioning" is expected. However, migraines are less shameful than 20 years ago. "Those affected experience that they find more understanding when they communicate openly." However, this state is far from being reached everywhere.

"The knowledge about the nature and course of migraines is low in everyday life among those who are not affected," says Göbel, who has received numerous awards for his work. There are many myths about migraines. The disease is associated with a flaw in the social world. At the same time, headaches and migraines – a neurological, genetically anchored disease – have increased. Still: "Migraines are underdiagnosed and undertreated." Another problem is that severe migraines also increase the risk of depression, heart attack or stroke.

Medicines can't cure it, but they can help. In the case of frequent migraines, several preventive medications are very effective, explains Göbel. This includes a group of drugs that act as antibodies. In the case of chronic migraines, Botox as an injection has been approved as a preventative measure since 2010, which studies have shown to be “significantly effective”. Medicines for acute pain - such as triptans - should be taken less than ten tablets per month, otherwise even pain can be triggered, warn doctors.

In the case of overuse, there is a high risk that the pain will become chronic, warns pain therapist Gaul. A vicious circle. According to Göbel, an estimated three percent of the population suffer from headaches as a result of such overuse. The Society for Neurology also emphasizes: Headaches often persist after Covid-19 - even then reaching for painkillers too often is the wrong way.

Behavioral therapy, relaxation exercises and physical activity are important for migraines, says DMKG spokesman Gaul. There are individually different migraine triggers - triggers - such as hormone fluctuations, a disturbed wake-sleep rhythm, weather changes or stress with the subsequent drop in stress. "Everything too fast, everything too many, everything too sudden, everything impulsive can trigger migraine attacks," adds Göbel. In the past, certain foods such as cheese, citrus fruits or chocolate were suspected to be triggers. However, it has been shown that the hunger for these foods is already a symptom of a migraine.

A deficit: Göbel regrets that only about two hours of information about headache diagnosis and treatment are offered on average during the six-year medical degree worldwide. Since this winter semester, however, there has been an extra-occupational master's degree in "Migraine and Headache Medicine" for the first time in Germany - at the University of Kiel and developed with Göbel's pain clinic. 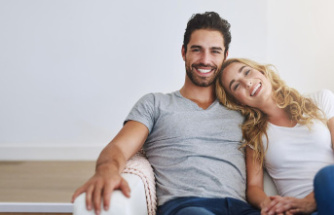 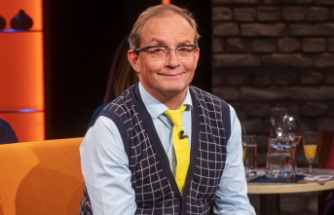 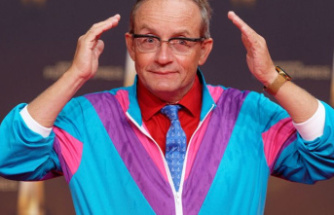 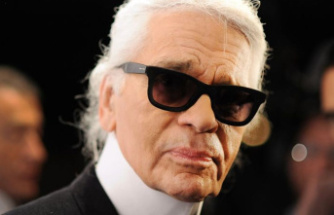 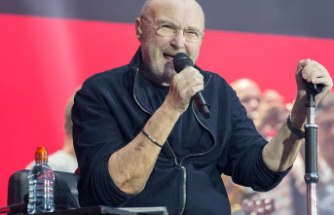 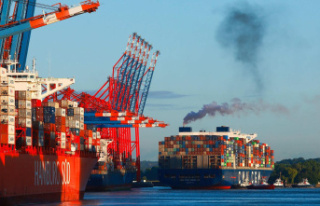 Light at the end of the tunnel?: Ifo forecast on inflation...