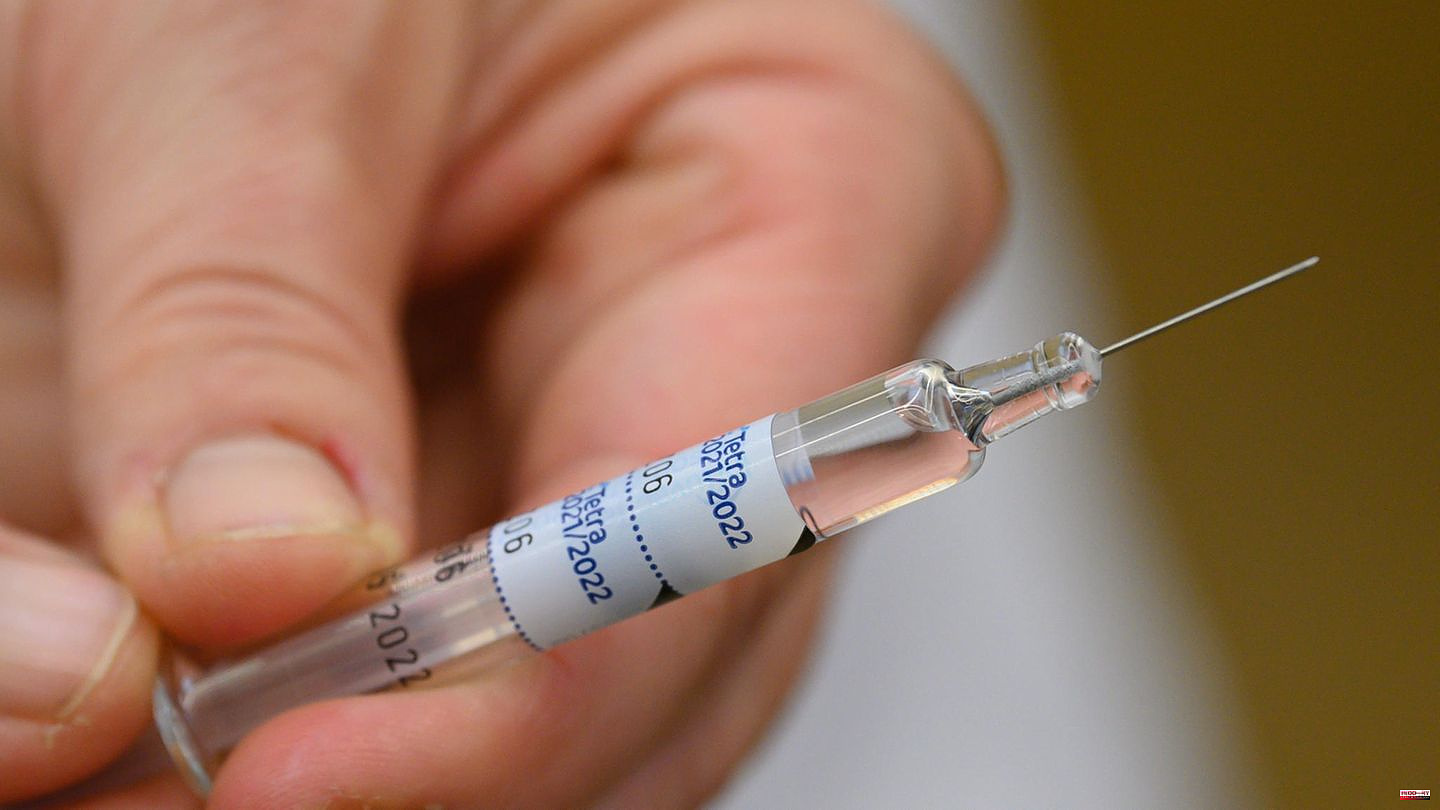 A flu vaccination can save us annoying fever, cough and runny nose as well as headache and body aches. But that's not all: scientists at the University of Alcalá in Spain have now discovered that vaccination can reduce the risk of a stroke.

"Studies have shown that having the flu increases the risk of stroke, but it's still being studied whether getting the flu vaccine can protect against stroke," said study author Francisco J. de Abajo of the University of Alcalá in Madrid.

It is precisely this connection between the ischemic stroke, which is caused by a blockage in blood flow to the brain, and the influenza vaccination that de Abajo's team investigated as part of the study.

The background is that many infectious diseases such as Covid-19 but also flu (influenza) increase the risk of serious diseases of the vascular system. And these diseases also include a heart attack or stroke. According to a meta-analysis that included the results of twelve clinical studies, the risk of developing an ischemic stroke is more than doubled one month after an acute infection.

For the study, the researchers analyzed the health data of 14,322 people who were at least 40 years old and had suffered a first stroke within the last 14 years. They compared the data from each stroke patient with the values ​​from five people – a total of 71,610 people – of the same age and sex who had not previously had a stroke.

However, the people who received the vaccination tended to be older and had other conditions such as high blood pressure and high cholesterol. Both health problems that increase the risk of stroke.

After the researchers took these factors into account, they found that those who had received a flu shot were 12 percent less likely to have a stroke than those who had not received the shot. "This observational study suggests that people who get vaccinated against influenza have a lower risk of stroke," concludes de Abajo.

The study results have now been published in the medical journal "Neurology" of the American Academy of Neurology.

"These results are another reason for people to get yearly flu shots, especially if they are at increased risk of stroke," said de Abajo. "The possibility of reducing the risk of stroke with such a simple measure is very compelling."

Because the study is an observational study, it does not prove that getting a flu shot reduces the risk of stroke. It just shows a connection. In principle, other factors that were not taken into account could also have influenced the risk of stroke. "Further research is needed to determine whether this is due to a protective effect of the vaccine itself or other factors," concludes de Abajo.

Nevertheless, if you want to protect yourself against severe flu, you should get vaccinated against influenza. In general, the Standing Vaccination Commission (STIKO) recommends the flu vaccination especially for people with previous illnesses, the elderly and pregnant women. The background is that these groups of people have a higher risk of severe courses such as pneumonia. However, experts also recommend vaccination for non-risk groups. 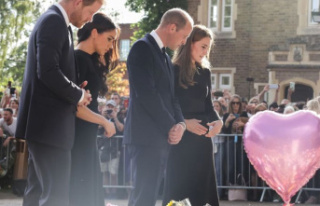