The trend is not entirely new, but after just a few months more and more newly bought electric cars can no longer be found in the German registration statistics. 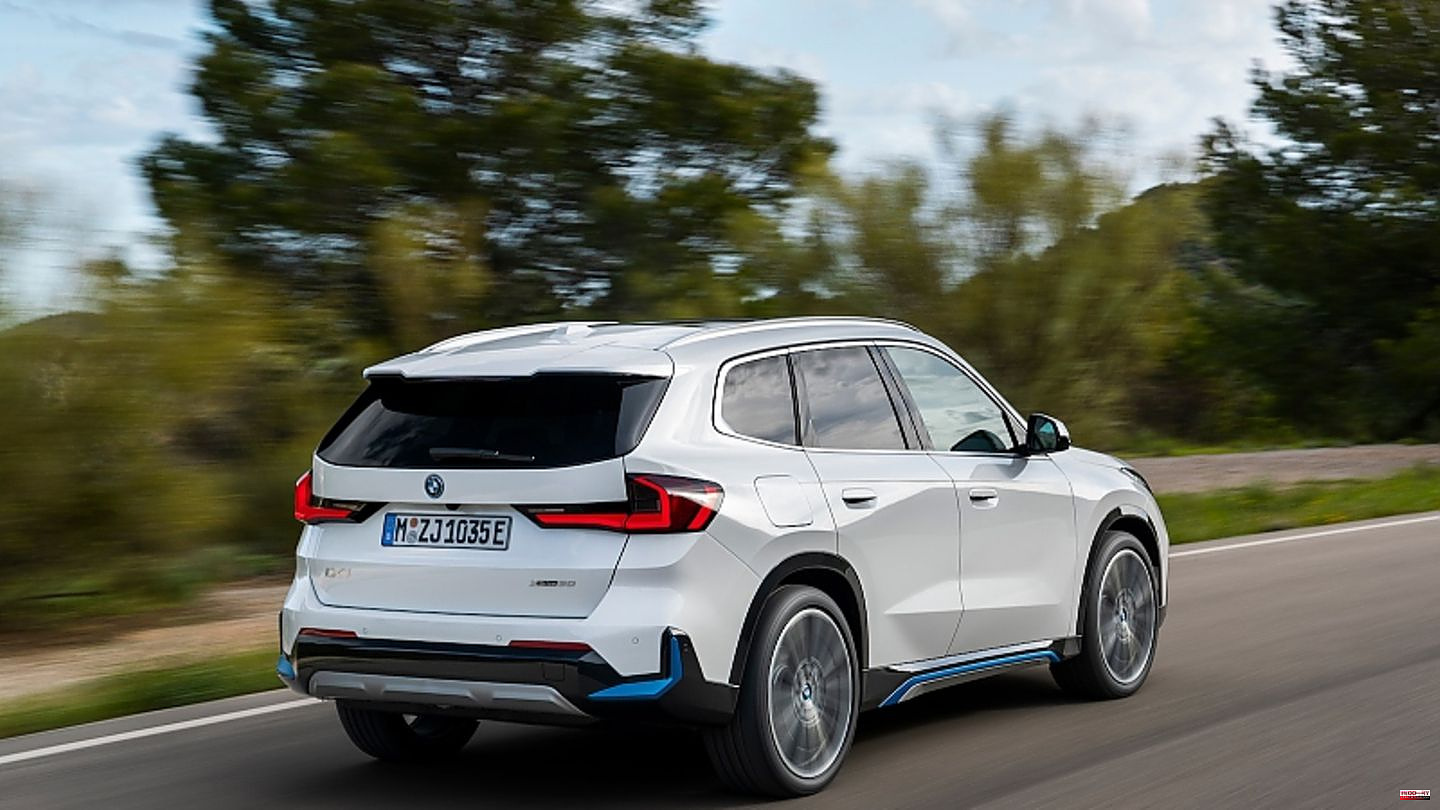 The trend is not entirely new, but after just a few months more and more newly bought electric cars can no longer be found in the German registration statistics. Where have these streamers gone? The fact that young used cars change hands is not new; but it is noticeable that many electric cars change hands after just a few months and thus cross national borders for more than a weekend or holiday. That wouldn't have been a problem if the buyers of these electric vehicles hadn't recently pocketed high subsidies of 9,000 euros or more and got the car with a plug in their own garage at a much lower price.

This year in particular, there is increasing news that car owners are selling their own electric model after just a few months. This can definitely be a business if the expert trade plays along and in individual cases they do so at least indirectly. A number of German car dealers have specialized in brokering young used cars and often do business with foreign dealers / brokers. This happens in particular with electric cars and thus causes significant damage to the German taxpayer, because the freshly resold vehicle had only recently received substantial sales support. Although the problem is well known, the state's holding period for the electric car subsidy of 6,000 euros has not yet been extended from six to twelve months. The car manufacturer's pro rata premium of 3,000 euros or more is not affected anyway. Higher-priced electric cars are particularly affected, where the significant difference in taxes and subsidies between some countries in relation to prices and availability is particularly noticeable.

On the other hand, what about the premium for the greenhouse gas quota, which is also paid out annually by the state through the Federal Environment Agency and placement agencies at up to 400 euros? The so-called GHG premium is just as independent of state purchase subsidies as it is of that of the car manufacturer. The premium for the greenhouse gas quota is paid by service providers to the current owner upon registration in the relevant portal and submission of the vehicle registration document. Therefore, those who officially register the vehicle will also receive the funding. If he sells the electric car again, the new owner can register it and in turn collect up to 400 euros per year and car. However, this does not apply to the current year of the first registration, because the vehicle is blocked for the current calendar year by the chassis number and cannot be submitted twice. Only in the coming year will the new owner be able to re-register the electric vehicle as a second owner as part of the GHG premium. The same applies to users of electric scooters or pedelecs. 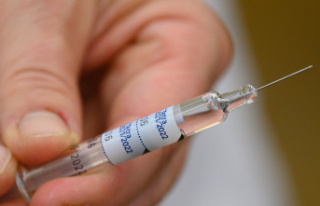