Around the turn of the millennium, a white boy from Detroit, Michigan, suddenly shook up the black-dominated hip-hop scene. 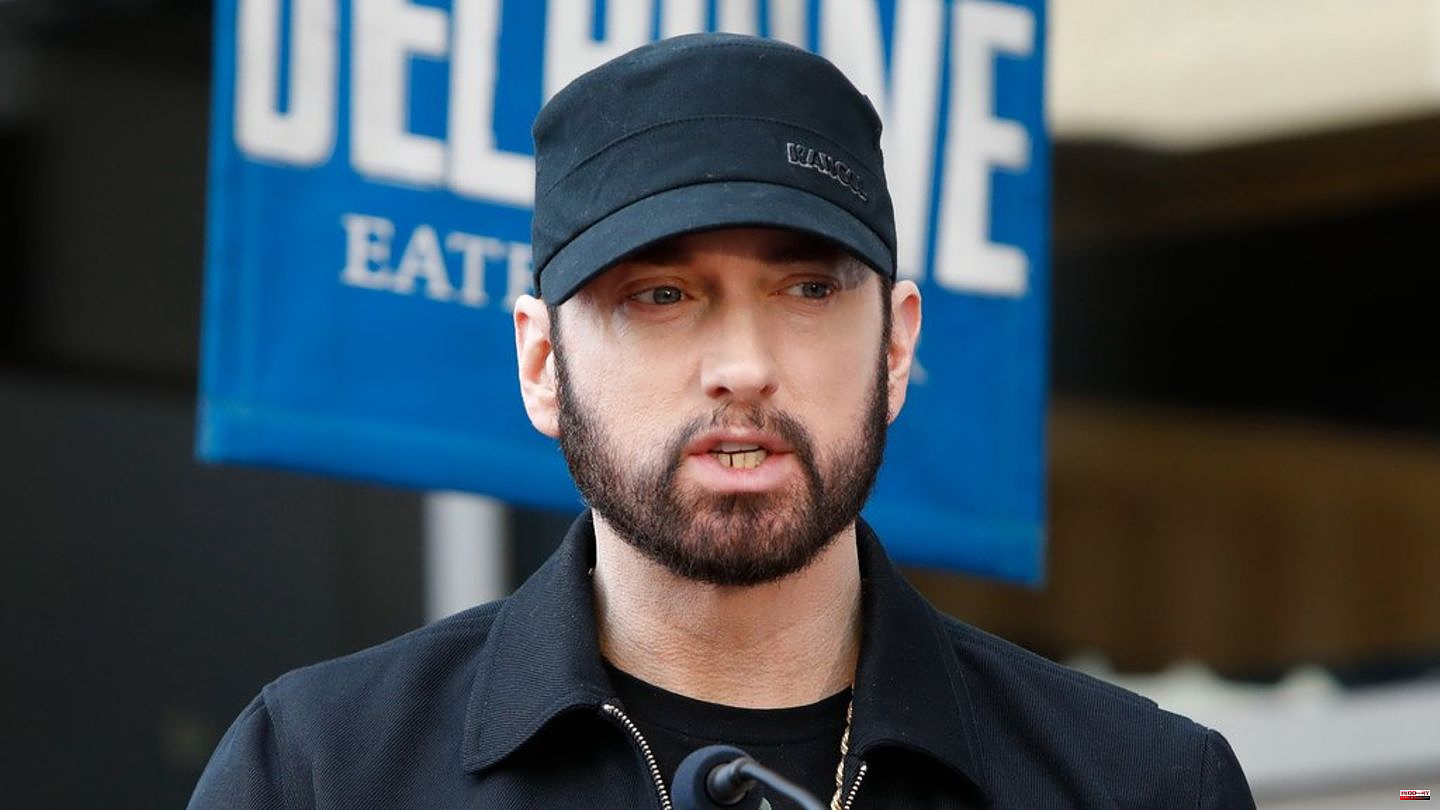 Around the turn of the millennium, a white boy from Detroit, Michigan, suddenly shook up the black-dominated hip-hop scene. Slim Shady was the absolute parent scare who rapped about sex, drugs and violence and repeatedly got into trouble with the law. Today Eminem - under this name the musician is probably known to most - can look back on an incomparable career. "Eminem: Unbridled controversy. Unprecedented talent. Unrivaled superstar status," he said in 2022 by Rock

The exceptional talent celebrates his 50th birthday on October 17th. A look back at his rocky road to success.

Eminem was born Marshall Bruce Mathers on October 17 in St. Joseph, Missouri. Without siblings, he grew up mainly in Detroit. In the industrial city, also known as Motown (Motor Town), he grows up without his father. His parents Debbie and Marshall Bruce Mathers Jr. separated, Mathers Jr. left the family to start a new life in California. As a teenager, Eminem tried to contact his father by letter, to no avail.

Em didn't always want to be a rapper or musician. As a child and teenager, he was interested in story writing and comic books. At the age of 14, Mathers began rapping with his school friend Mike Ruby. The duo called themselves "Manix" and "M

In 1989, runaway Kimberly Anne Scott, 47, moved in with Mathers and his mother, Debbie. From 1989 onwards, he and Scott were in an on-off relationship. In 1995, the two parents became daughter Hailie Jade (26), who now works successfully as an influencer and model. There were frequent arguments between Mathers and Scott. Their marriage only lasted from 1999 to 2001. A second marriage attempt in 2006 lasted only four months. Today, however, the two are said to maintain a friendly relationship with each other.

In the late 80's he participated in battle performances as MC Double M. In the course of the 90s he repeatedly joined groups of rappers and recorded his first EPs. His long history of police confrontations began in 1992, when he was arrested after being involved in a paintball gunfight. The court did not convict him and his accomplices at the time.

After flopping both the charts and the underground scene with his debut indie album, Infinite, Eminem developed an alter ego - the sadistic Slim Shady. Under this name, Eminem worked on much darker lyrics about topics such as violence and drug abuse, venting his anger and frustration. But who would let the unsuccessful Eminem record another album? In 2022, the rapper looks back on his wish at the time in a conversation with "XXL".

"I remember saying, 'If only I could work with Dre, my god, that would be it so crazy. He's so damn good.' "Three weeks later, I was at Dre's house, we were recording The Slim Shady album. The album was a lot of fun, but it also changed everything all of a sudden," Eminem said.

The "The Real Slim Shady" record was released in 1999 and was the first big success for the newcomer. Although he was sometimes criticized for his lyrics and his rap style, he made it to number two on the US Billboard album charts. His follow-up album, The Marshall Mathers LP, even topped the charts almost everywhere in the world in 2000.

In 2002, he made a splash as an actor in the autobiographical drama 8 Mile, which chronicled Eminem's journey from Detroit to the rap scene. In 2003 he received an Oscar for his song "Lose Yourself", the film's title song. To date he has received 15 Grammys, 17 Billboard Music Awards and countless MTV awards. In 2022 he was cast in Rock alongside Dolly Parton (76) and Duran Duran

The "Slim Shady" era was also Eminem's descent into the drug scene. "I didn't do anything hard before I got famous," he said. Before that, he only drugged himself with alcohol. Once in California, he kept catching himself swallowing pills. He soon became addicted - and the media focused on the drug-scarred rapper. Pictures of bloated Eminem dominated the tabloids at the time. In 2005, as a consequence, he broke off his tour and sought professional help for his addiction problems.

Although Eminem can't match the numbers he used to have, there's no denying his influence on the music industry to this day. Megastars like Nicki Minaj (39), Ed Sheeran (31) and even former US President Barack Obama (61) were inspired by Eminem. The latter called Ems "Lose Yourself" on Instagram one of the most important songs during his presidency.

Eminem admits he still aspires to be the best rapper. However, this is only possible if he listens to the music of colleagues such as J. Cole (37) and Kendrick Lamar (35). "I listen to their music and think to myself, I'm not the best rapper right now, I have to get back on track," he told "XXL".

It's probably this ambition that has driven Eminem through this tough business for over thirty years. It wasn't always easy for him, he had to struggle to convince the rap scene. "I wanted to be respectful because I make black music. I knew that I'm just like a guest in the house here," he was always aware. But now he seems to be no longer just a guest, but one of the hosts. His music shaped a generation and helped define rap. No wonder that the now 50-year-old is considered by many to be a living legend. 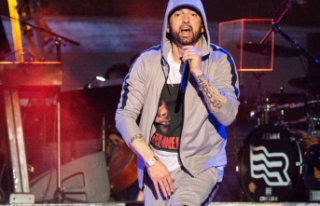