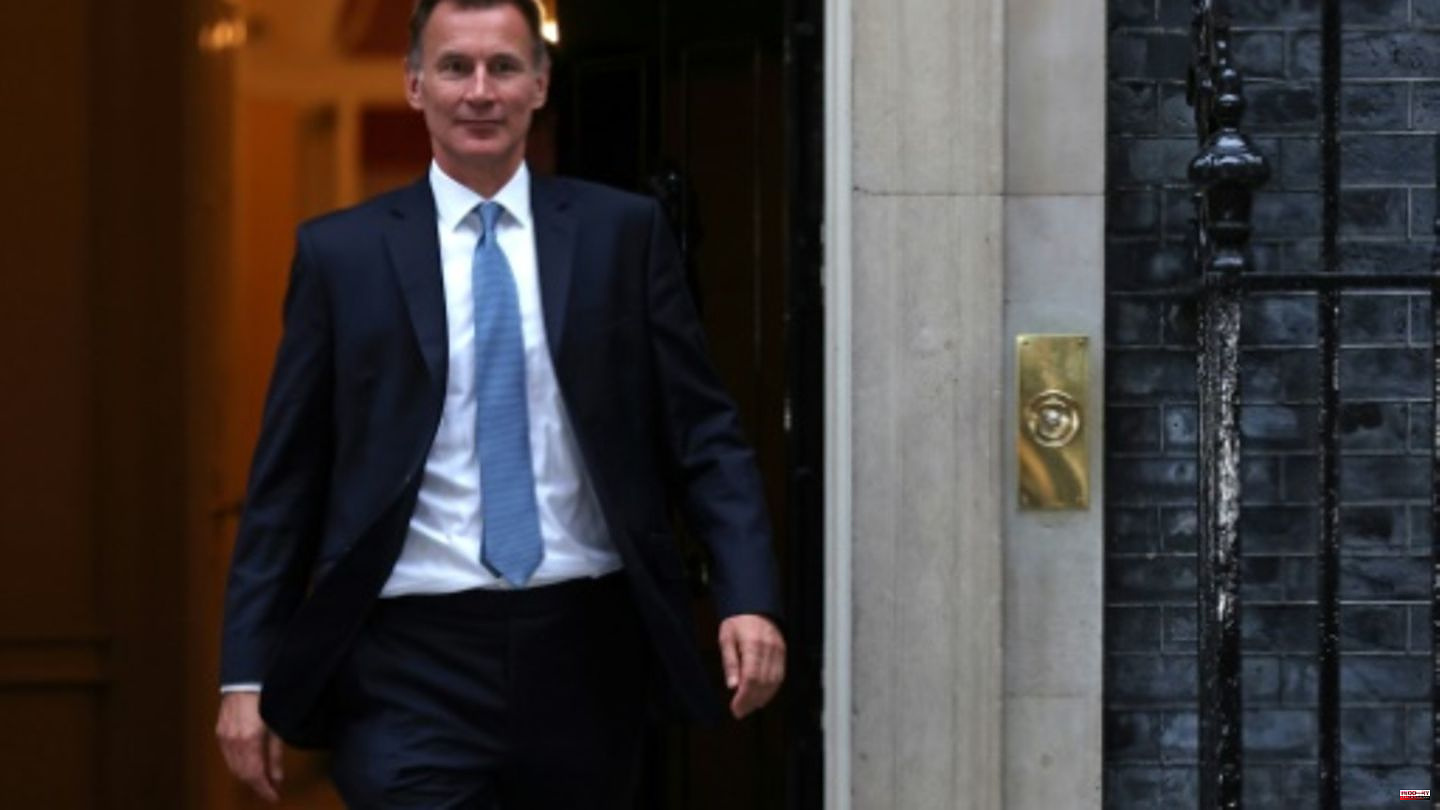 Conservative Prime Minister Liz Truss fired her previous finance minister, Kwasi Kwarteng, on Friday and replaced him with former foreign minister Hunt. On Sunday, she met with Hunt at her country home to work out the new budget. The performance was announced for October 31st.

Truss has been under massive pressure for days. The background to this is a multi-billion dollar tax cut package from her government, which had led to unrest on the financial markets and massive resentment in the ranks of the conservative governing party due to the threat of high national debt. Truss gave up on the tax cut package, but continued to face harsh criticism and calls for her to be replaced. British media were already speculating about her successor at the weekend. 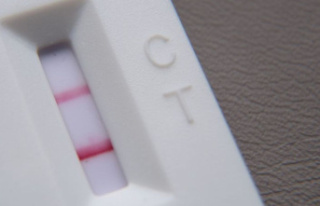