Just imagine: you are committed to human rights, and suddenly an agitated Uli Hoeneß runs into you and insults you in front of everyone: "Your performance was embarrassing. 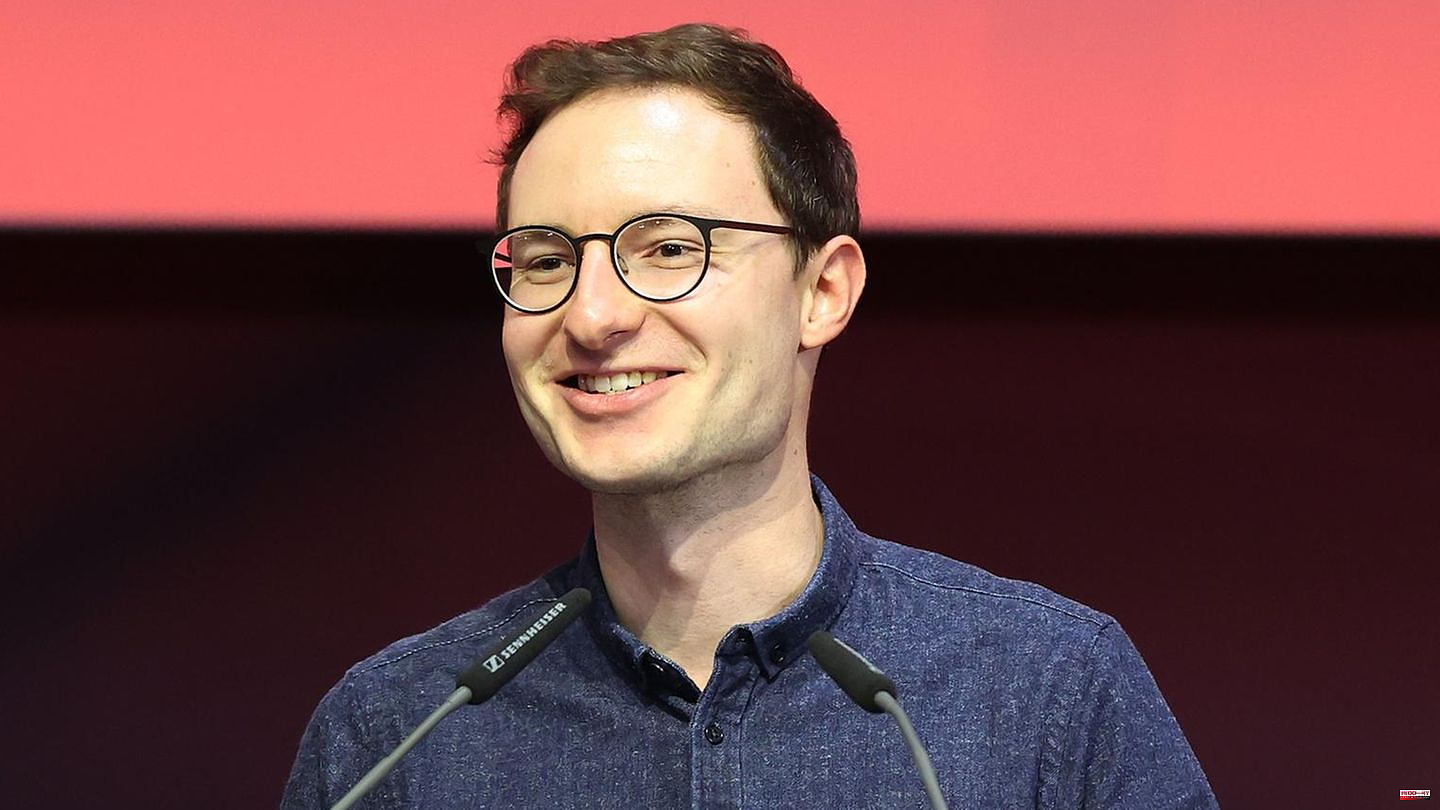 Just imagine: you are committed to human rights, and suddenly an agitated Uli Hoeneß runs into you and insults you in front of everyone: "Your performance was embarrassing. This is the Bayern Munich football club and not the general assembly of Amnesty International."

That's unconfortable. Especially when the incident occurs in the middle of the hall while passing by at the annual general meeting of the German record champions. Ott then spoke of "bad words". He is right and definitely deserves the star of the day.

The 29-year-old lawyer criticizes the fact that his club collects millions of euros a year from Qatar Airways. Last year he had already annoyed the bosses with a request to terminate the contract. At that time, those responsible around Bayern President Herbert Hainer did not allow the application. Nevertheless, the event escalated, also because of the arrogant behavior of the club management.

This time everything went much more civilized. Ott did not apply, also because there had been many discussions with the club management beforehand and Hainer had tried to engage in dialogue with the fans over the past few months. Ott only gave a short speech in which he formulated two questions: How does Hainer feel about the contract extension, which is to be decided after the World Cup? And how does the club president feel about the fact that the Qatari ambassador used the team's winter training camp to defend himself against criticism of the conditions in his country. ("Why didn't they say they were in Doha and the conditions were appalling," the ambassador said, among other things.)

There are legitimate questions from a club member. An AGM isn't just for talking about sports. Of course, questions about business policy are also part of this. So not all that bad, one would think. In addition, the questions did not cause any tumult or anything similar.

Only one felt personally offended: Uli Hoeneß. You could also say: the hat cord went up. So Hoeneß became the embarrassing Motzki pensioner who insults the boys. If the scene wasn't so laughable, one would actually have to cry. Hoeneß publicly announced a few days ago that he is in favor of extending the contract that expires in 2023. When it comes to coal, the Honorary President is known to be no joker. Eventually, his greed landed him in jail. 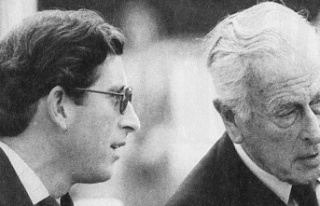