The label "strong female lead" gets on the nerves of Hollywood star Emily Blunt (39). 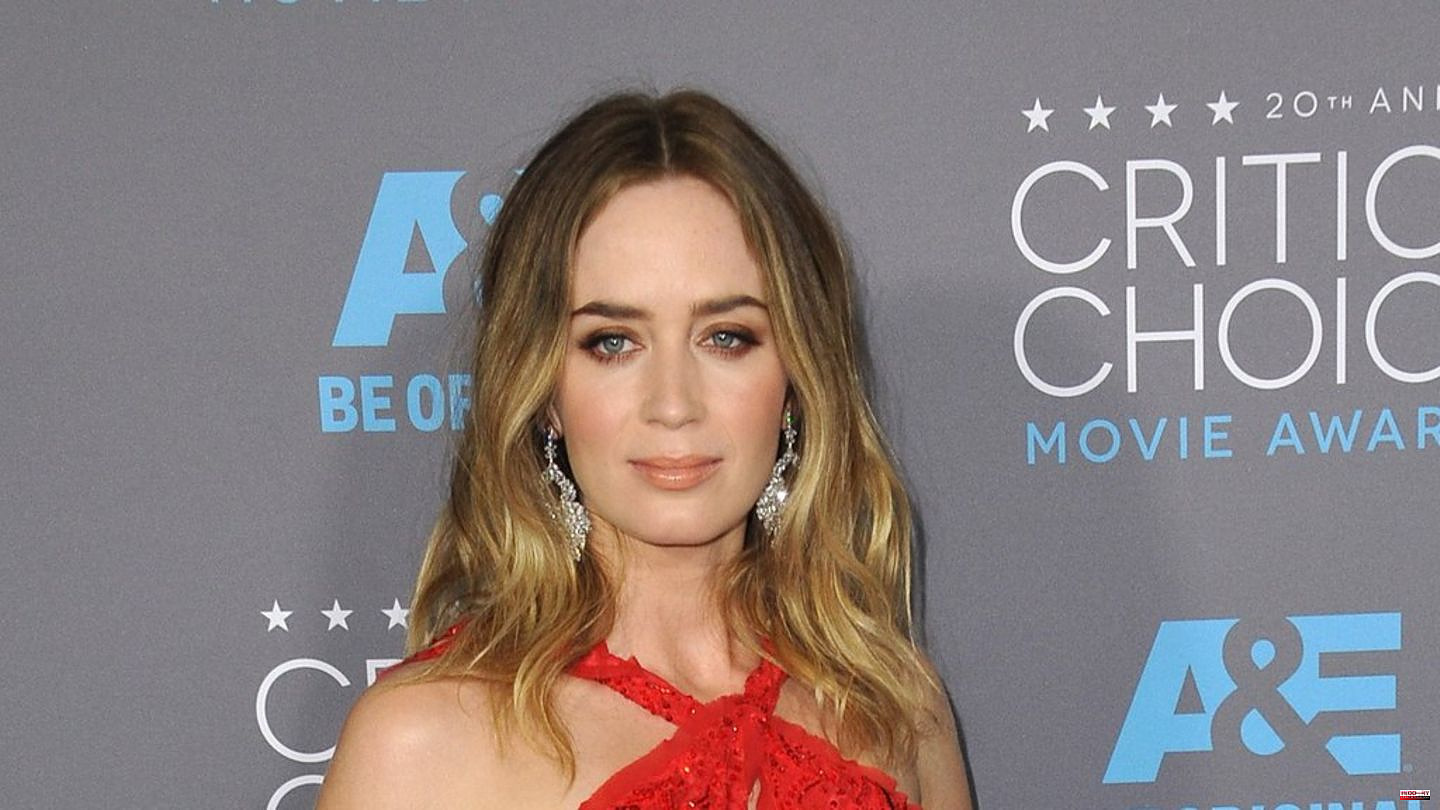 The label "strong female lead" gets on the nerves of Hollywood star Emily Blunt (39). She was "bored" with getting scripts calling her character that, she said in an interview with The Telegraph. She rejects the archetype. "It's the worst thing ever when you open a script and you read the words 'strong female lead,'" Blunt said. "I have to roll my eyes at this. I'm already out. I'm bored. These roles are written to be incredibly stoic, you spend all your time acting tough and saying tough things."

Her latest character Cornelia in the western revenge series "The English" is much "surprising" than what the simplified term "strong female lead" describes, according to the 39-year-old. "She's innocent without being naïve, and that makes her a force to be reckoned with," added the actress. In "The English," Blunt plays a frontier woman who seeks revenge for her son's death. Cornelia teams up with a local farmer named Eli (Chaske Spencer, 47), who is also out for revenge to take back his land.

"I love characters with a secret," Blunt said. "And I liked Cornelia's vibrancy, her hope, her guilelessness... She breaks Eli out of his silence and their differences become irrelevant because they need each other to survive. I thought that was very cool."

Blunt is far from the only actress who has spoken out against the "strong female lead" label. "She-Hulk: Attorney at Law" actress Tatiana Maslany, 37, told The Guardian in August that it was "frustrating" when roles were reduced to that one "strong" trait.

"It's reductive," Maslany added. "It's just as much a stripping away of all nuance and just as much a tropical image. It's a box that nobody fits in. The very term is frustrating. It's like we should be thankful that we get to be that." 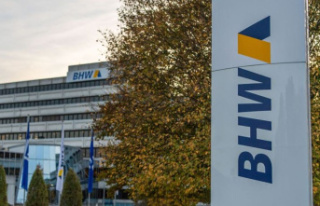