At the start of the trial, a 27-year-old man accused of murdering his parents and sister completely retracted all of the statements he had previously made during interrogations. 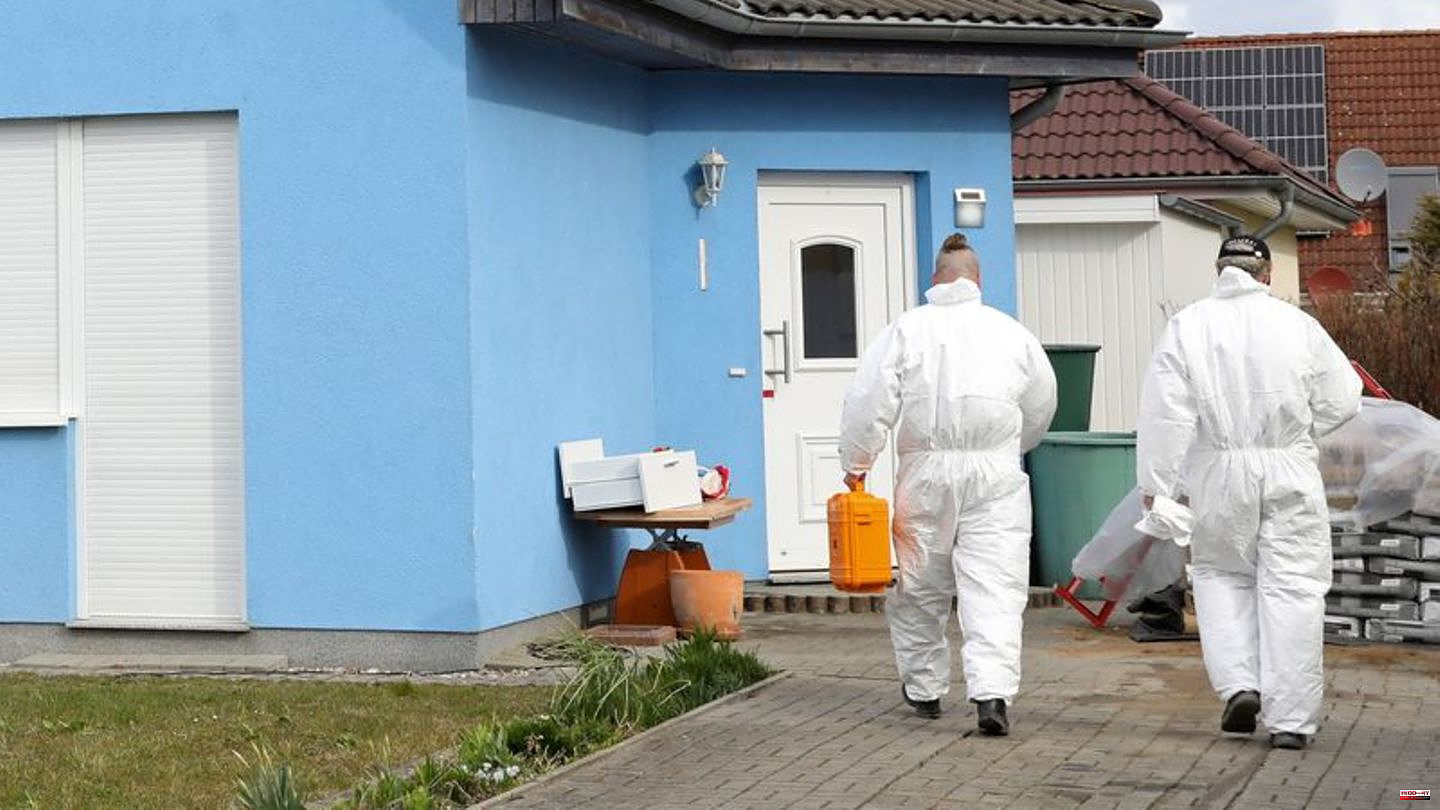 At the start of the trial, a 27-year-old man accused of murdering his parents and sister completely retracted all of the statements he had previously made during interrogations. This means that his confession is also invalid. All statements by her client are not to be used because he was not properly instructed several times during his arrest and interrogation, his defense attorney Beate Falkenberg justified the step on Tuesday. He was also not brought before the magistrate immediately after his arrest.

The 27-year-old himself did not provide any information on Tuesday. According to the indictment, on February 7 in Rövershagen near Rostock, the German shot his father, who was sleeping on the couch, four arrows in the back of the head with a crossbow. Since the 52-year-old was not dead immediately, the son is said to have taken a garden machete from a shed and stabbed his victim with it. The father bled to death.

On the same day he is said to have killed his 25-year-old sister in a similarly gruesome manner, and a few days later his mother. According to the indictment, he also used a crossbow and machete as murder weapons in these cases. To cover up his actions, the accused is said to have buried the bodies on February 28 about twelve kilometers away near Kösterbeck on a lonely edge of a field.

The public prosecutor accused him on Tuesday of murder out of malicious intent, in two cases of murder to cover up a crime and in one case of murder with base motives. The accused has been in custody since the end of March. The trial will continue on Thursday. 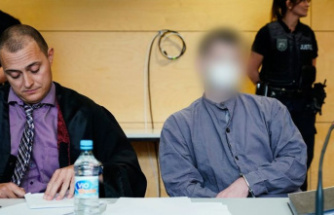 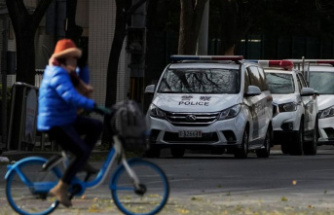 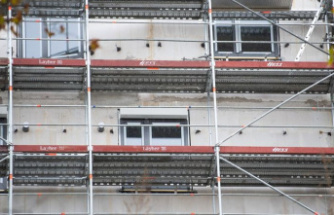 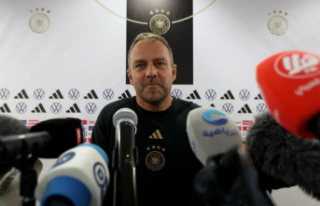