Wilhelmshaven: starting signal for the first German terminal - how things are going to continue with LNG in Germany

The first German LNG terminals are about to start operations. 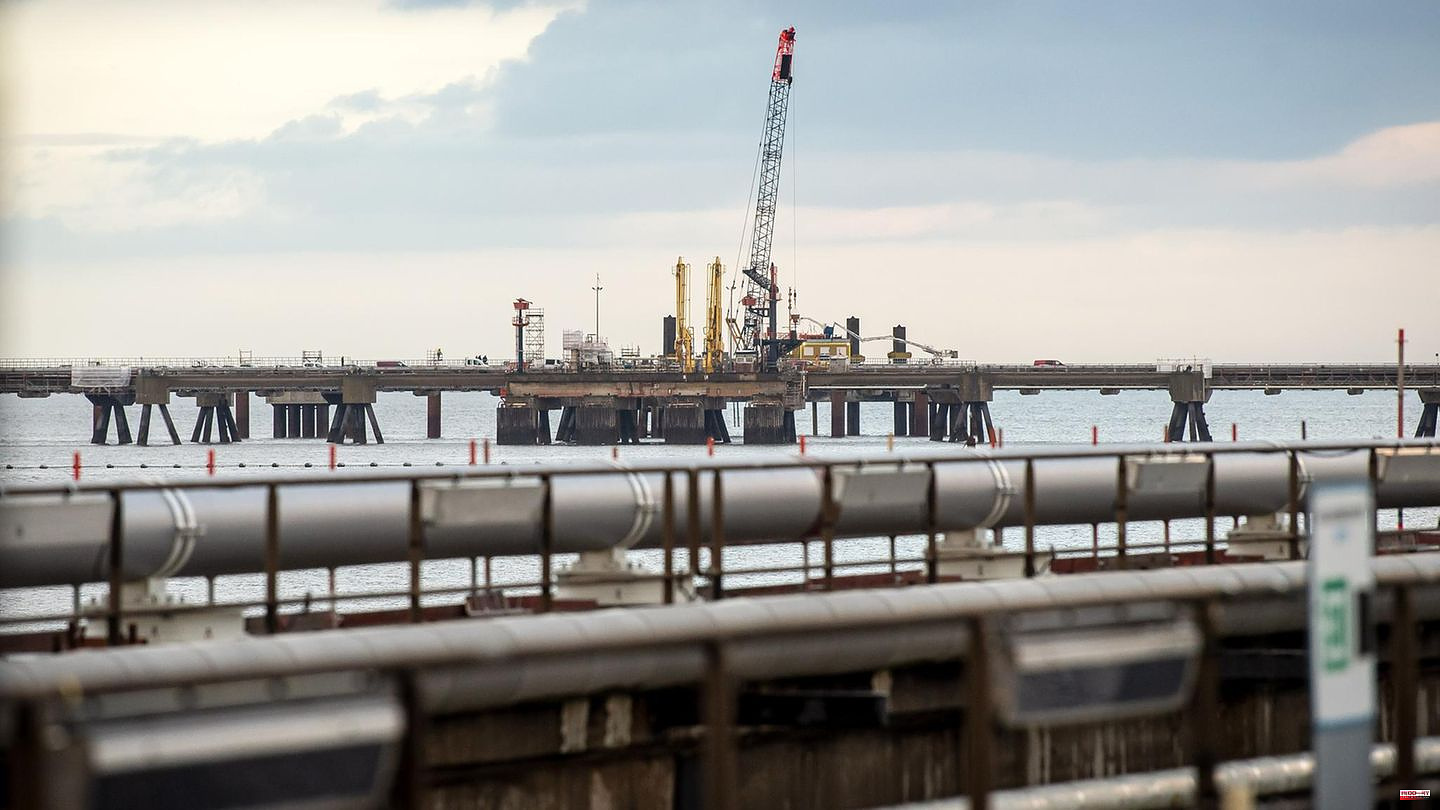 The first German LNG terminals are about to start operations. The gas storage facilities are now full for the winter, but according to industry data, they were 100 percent full by Tuesday. But liquefied natural gas should also secure the energy supply in the coming years. Federal Economics Minister Robert Habeck (Greens) speaks of a "central building block for securing our energy supply in the coming winter". Dependence on Russia is decreasing - but there are also a few sore points.

Wilhelmshaven has official completion premiere on Tuesday. The first thing to do is to connect a floating terminal, with a permanently installed system to follow later. Lower Saxony plans to start operations and LNG intake in mid-December. Then a fully loaded tank storage ship should moor – a little earlier than the originally calculated time “at the turn of the year”.

According to the state government, the LNG tankers will arrive from mid-January. Economics Minister Olaf Lies (SPD) wants to set up a second terminal in the city on the Jade Bay. Wilhelmshaven II is scheduled to open at the end of 2023, initially also as a swimming terminal.

In Stade, a private consortium had already started preparing a plant near the chemical park with the US company Dow before Russia went to war in Ukraine. A floating platform is scheduled to start here at the end of 2023, construction steps such as dike crossings have been approved. A permanent transhipment point is to be ready by 2026.

A swimming terminal is also scheduled to start work in Brunsbüttel this year. The first LNG tanker is scheduled to dock at the end of December. At the same time, German LNG Terminal GmbH is planning a permanent facility there, which is expected to go into operation in 2026.

In Lubmin in western Pomerania, where the German-Russian Nord Stream 1 and 2 gas pipelines also arrive, the company Deutsche Regas wants to import LNG with a floating terminal. At first there was talk of a possible start of operations on December 1st - but it was not clear in the end whether this would work. According to Deutsche Regas, the work is on schedule, but approvals are still pending. A second terminal is scheduled to open in the second half of 2023.

Due to the time pressure in the energy crisis, planning procedures were accelerated, but the state governments attached importance to the publication of project documents. Critics can submit objections to the projects. The timetable for Wilhelmshaven I is available until further notice. Documents on public participation are also available in Mecklenburg-Western Pomerania. In Lubmin, complaints are possible until November 28th - which could possibly lead to delays.

Apart from residents of the ports and pipelines, resistance has formed primarily among nature and marine conservationists. Representatives of several environmental organizations fear more stress for marine ecosystems as a result of the new systems in the water. In Hamburg, where there were also tests, the traffic density in the port is said to have reduced the chances of having your own terminal. In Rostock, a study revealed problems related to simultaneous crude oil deliveries.

So far, Germany and other European countries have received the LNG received via the Netherlands, Belgium or France primarily from the USA. Qatar is also one of the largest exporters. Economics Minister Robert Habeck (Greens) tried to find supply relationships on a trip in spring. Qatar is said to want long-term contracts and is already selling a lot of gas to Asia. Other important LNG exporting countries are Australia, Malaysia and Nigeria.

Some operators are still reluctant to provide specific information on the origin of the deliveries. For example, Brunsbüttel is to receive gas from Abu Dhabi. The head of the Federal Network Agency, Klaus Müller, recently emphasized: "We support the expansion of infrastructure to replace Russian gas imports in order to promote greater diversification of our gas sources." Network plans have now been revised.

Wilhelmshaven I is connected to the national gas network via a 26-kilometer pipeline. It leads to the Etzel connection point and, according to the Ministry of Economic Affairs, is almost complete. The line will initially transport 10 billion, later up to 28 billion cubic meters per year and be able to be used for hydrogen.

In Stade, the gas is fed directly into the network of the Dutch operator Gasunie. "The corresponding preparations for the approval process are underway," says the state government. In Schleswig-Holstein, a three-kilometre line is already being built from the port of Brunsbüttel. The entire connecting route to the European network is to be more than 50 kilometers long.

10 billion cubic meters of re-vaporized gas per year should be able to be handled via the two Wilhelmshaven swimming pools. 5 billion cubic meters are also planned for the "Floating Storage and Regasification Unit" (FSRU) in Stade. The planners of the permanent terminal there have so far assumed around 13 billion cubic meters - which could be enough for up to 15 percent of Germany's gas requirements.

Based on the quantities previously purchased from Russia, Prime Minister Stephan Weil (SPD) estimated that it could be possible to replace them later entirely with LNG arriving in Lower Saxony. Before the start of the Ukraine war, Germany imported more than 50 percent of its natural gas requirements from the Russian Federation.

The conditions under which LNG will come onto the energy market are still relatively uncertain. World market prices fluctuate and the quantities still tied up in current contracts can keep supply tight.

A lot of CO2 is also released when natural gas is burned – climate protectors are therefore harsh on the expansion of LNG capacities. The mixtures, which mainly consist of methane, are simply compressed and ultra-deep-frozen for transport. In addition, the USA in particular is producing large quantities with the controversial fracking process. The gas is pressed out of rock pores under high pressure; in the case of older technology, a chemical cocktail is used.

Environmentalists are also concerned about the habitats of marine animals and plants. Many believe that the thoroughness of environmental assessments could suffer as projects are pushed through more quickly. The red-green coalition agreement in Lower Saxony recently assured: "We will ensure compliance with environmental and nature conservation standards with water ecological monitoring."

State Energy Minister Christian Meyer (Greens) emphasizes that the greater use of LNG should only be a temporary solution until there is enough electricity and heat from renewable sources: "We must replace fossil fuels as soon as possible because the climate crisis does not give us time leaves more." The permanently installed, later LNG terminals should also be able to be used for green hydrogen - a third swimming facility for Wilhelmshaven is therefore unnecessary. 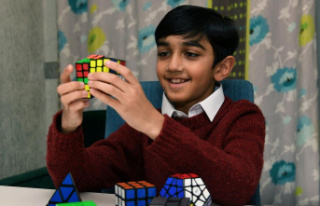