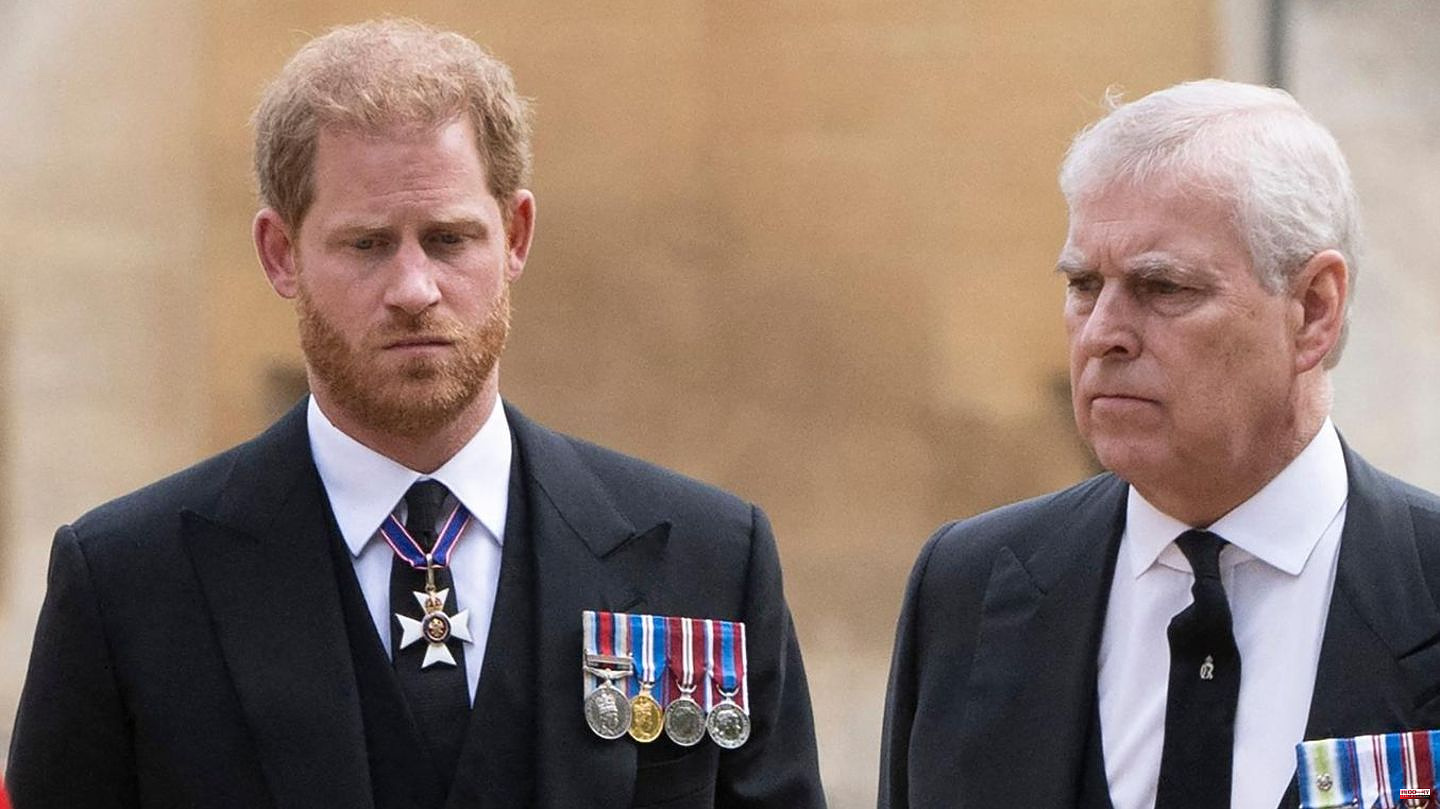 The British King Charles III. sidelines the controversial members of the royal family. The monarch wants to effectively oust his brother Andrew and younger son Prince Harry from their roles as potential head of state representatives. Both no longer take on any official duties for the royal family. However, because of their rank in the line of succession, they are still two of the five Counselors of State to the British monarch under current rules.

As the highest official in the royal household, Lord Andrew Parker of Minsmere, announced in the British House of Lords, Charles is proposing to also make his sister Princess Anne and his youngest brother Prince Edward Counselors of State. This is to "ensure that public affairs are attended to when I am unavailable, such as when I am on official duty abroad," the King's letter read by Lord Parker said. According to reports, a corresponding amendment to the law will be passed later this year.

The King's representation when traveling abroad or in the event of a serious illness is regulated by law in Great Britain and can only be changed by the consent of Parliament. So far it has been envisaged that the monarch can be represented by two counselors. The circle includes his partner, king consort Camilla, as well as the four next royals in line to the throne over the age of 21. These are currently heir to the throne Prince William, Prince Harry and Prince Andrew and his daughter Princess Beatrice.

A situation is now feared in which there will be a vacuum in the constitutional role of the monarch, for example when new laws come into force. The constitutional lawyer Craig Prescott from the University of Bangor in Wales sees the step now initiated by Charles as an "elegant solution" to the problem, as he said in an interview with the German Press Agency on Tuesday.

The next foreseeable change in the circle of Counselors of State would otherwise only be when Prince William's nine-year-old son George turns 21. The appointment of Anne and Edward gives you some breathing space. At the same time, it is ensured that Andrew and Harry effectively no longer play a role, Prescott continued. However, a drastic step is avoided and the façade to the outside is preserved.

Effectively, the group of representatives will be limited to Camilla, William, Anne and Edward in the future, according to Prescott. That is sufficient even if both the royal couple and the heir to the throne are traveling. Anne and Edward had previously held the role before sliding down the line of succession.

Andrew, the second eldest son of Queen Elizabeth II, who died in September, is no longer socially acceptable because of his involvement in the abuse scandal surrounding the late US multimillionaire Jeffrey Epstein. In February, he made a multi-million dollar settlement with the American Virginia Giuffre, who accused him of repeatedly abusing her when she was a minor. Andrew always denied the allegations. But in the course of the scandal he not only lost his military ranks, but also his public role for the royal family. A return is excluded.

Prince Harry, on the other hand, left the royal family voluntarily. He now lives with his wife Duchess Meghan and their two children Archie and Lilibet in the US state of California. Apart from the fact that he would probably not be available as a deputy for that reason alone, he is in a clinch with the rest of the royal family. With the publication of his memoirs announced for January, the conflict is likely to heat up further. 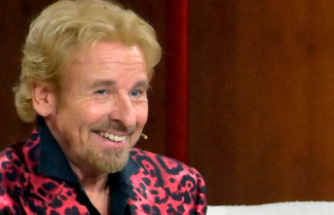 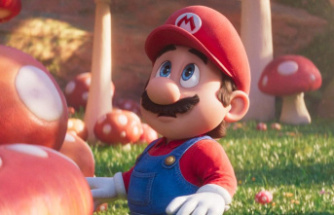 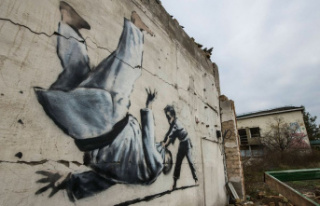 Banksy in Ukraine: Seven artworks by the anonymous...