The US Federal Reserve is continuing its energetic fight against high inflation and is once again tightening interest rates: it is raising its key interest rate by 0. 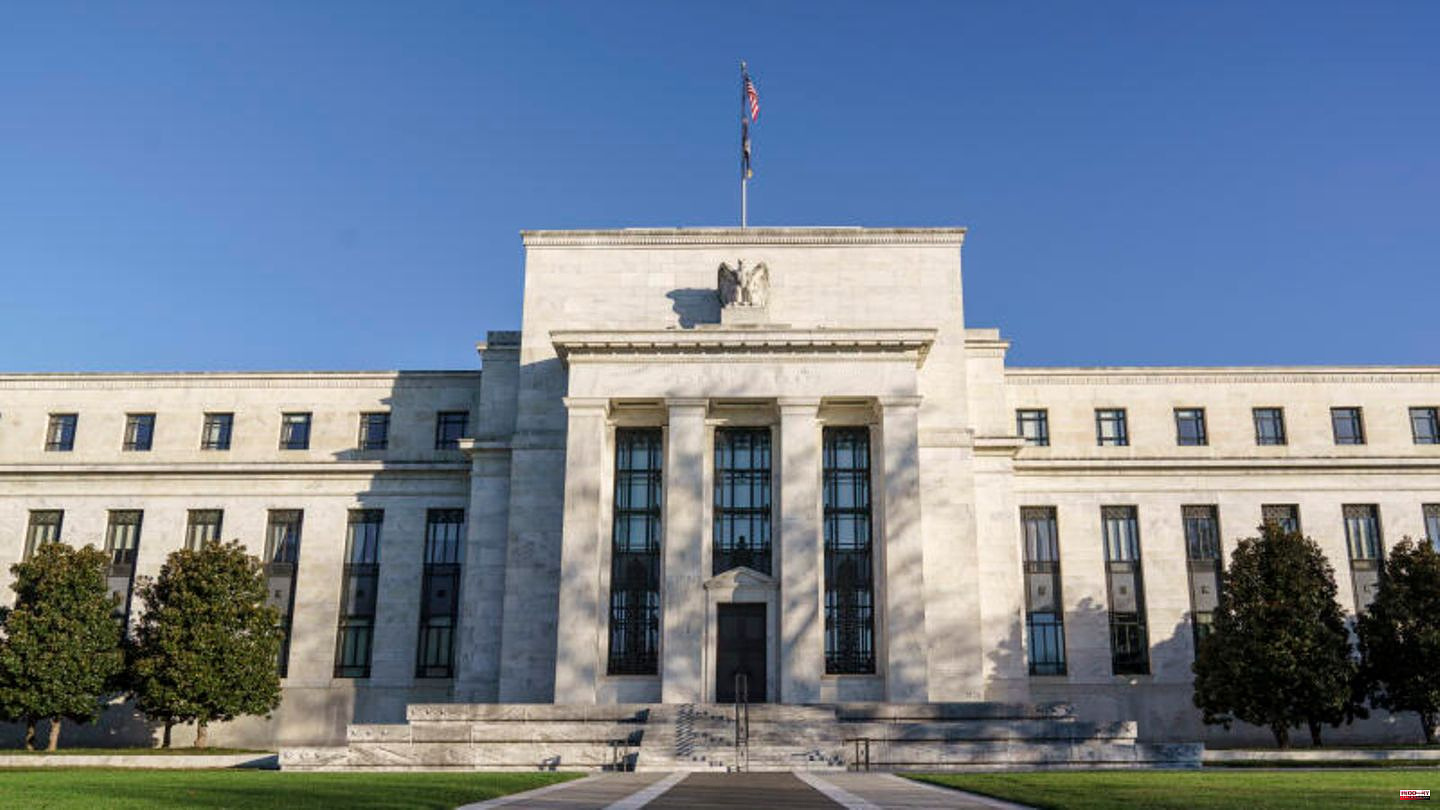 The US Federal Reserve is continuing its energetic fight against high inflation and is once again tightening interest rates: it is raising its key interest rate by 0.75 percentage points for the third time in a row, as the Federal Reserve (Fed) announced on Wednesday. It is now in the range of 3 to 3.25 percent and has reached its highest level in 14 years. With the strict monetary policy, there is a growing risk that the central bank could soon slow down the economy so much that the job market and the economy are stalled.

In June, the decision-makers at the Fed were still expecting an average key interest rate of 3.4 percent at the end of the year. Now they assume 4.4 percent this year and even 4.6 percent in the coming year. The Fed is also predicting significantly lower economic growth this year than assumed three months ago. The gross domestic product (GDP) of the world's largest economy is expected to grow by 0.2 percent. That would be 1.5 percentage points less than forecast in March.

The US Federal Reserve is also anticipating a slightly higher inflation rate than previously assumed for the current year. The inflation rate is expected to average 5.4 percent in 2022 despite the increases in the key interest rate. Recently, there has been great disappointment that the dynamics of the price increase in August slowed down less than expected. The annual inflation rate had weakened to 8.3 percent from 8.5 percent in the previous month. However, analysts had expected an even sharper decline on average. All of this data is putting pressure on the Fed.

Overall, this is the Fed's fifth rate hike this year. The US Federal Reserve is committed to the goals of price stability and full employment. Increases in the key interest rate by the central bank make loans more expensive and slow down demand. This helps to lower the inflation rate, but also weakens economic growth, since loans, for example, become more expensive. All of this is not without risk - economic growth and the labor market will be weakened. The aim is to turn the interest rate screw just enough to prevent the economy from tipping over and falling into a permanent recession.

Whether the US has already slid into a recession is debatable. The US economy contracted again in the spring, data from late July shows. Since the economy had already contracted in the winter, the definition of a so-called technical recession has now been met. The US government downplayed the data and insisted that the situation on the job market was good. Economists had also emphasized that the numbers had to be treated with caution. However, Fed Chair Jerome Powell warned in July that the fight against high inflation would be painful.

Powell's aggressive interest rate policy is already being compared to that of legendary Fed chairman Paul Volcker. Volcker raised interest rates drastically in the 1970s and 1980s - at times to around 20 percent. Even then, the largest economy in the world was struggling with enormous inflation. However, the result of the interest rate hikes was unemployment and a slump in economic growth. Powell is still a long way from such a high interest rate. However, the speed that he is now setting in the fight against inflation is exceptional. 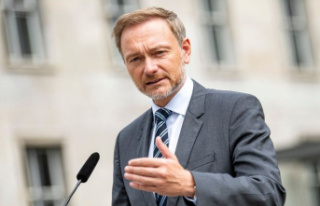