Sarah Engels does not seem to have been enthusiastic about this statement from her ex-husband. 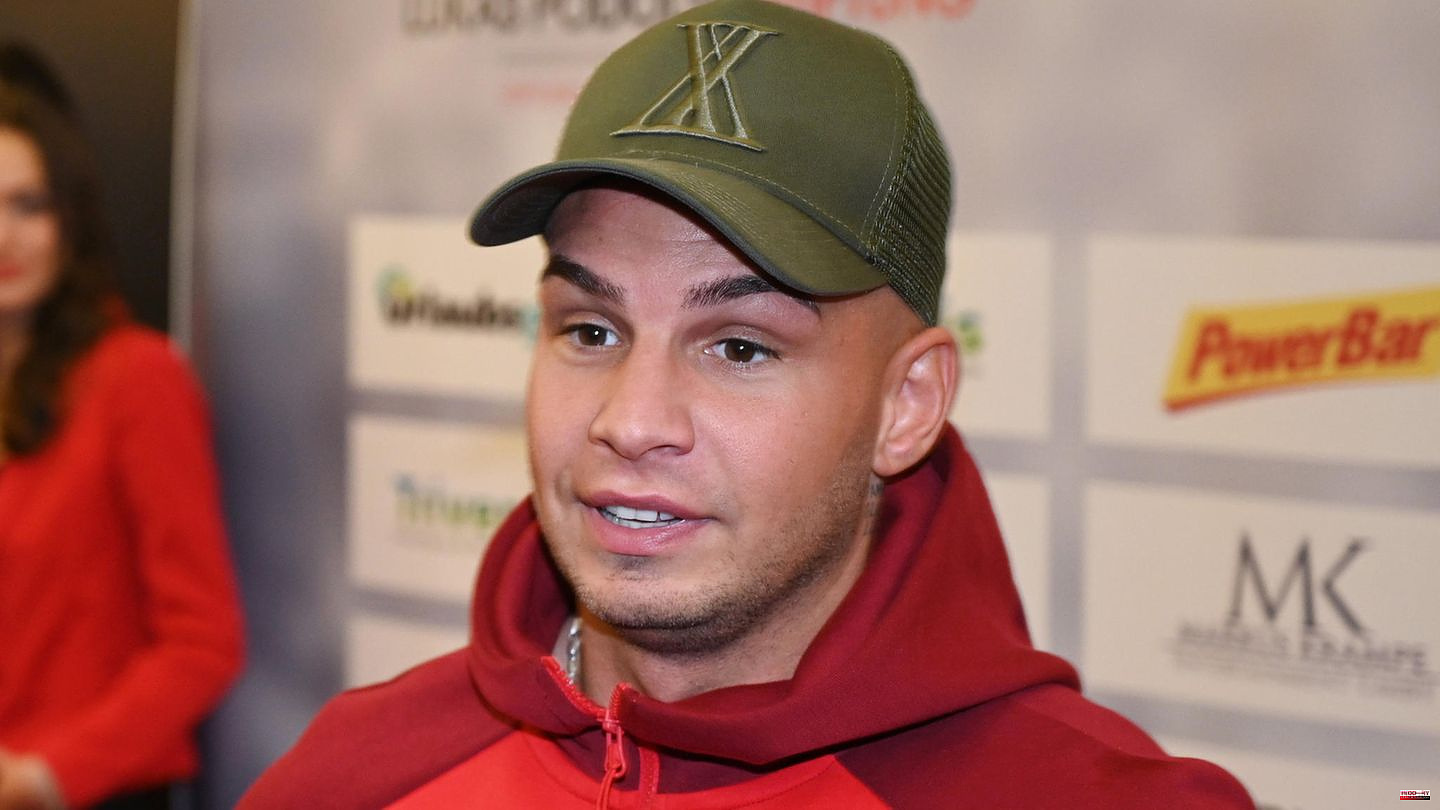 Sarah Engels does not seem to have been enthusiastic about this statement from her ex-husband. In the podcast "Laura and Pietro – ON OFF" Pietro Lombardi and his fiancé, influencer Laura Maria Rypa, talked about raising children. Lombardi revealed that he would treat a boy differently than a girl.

The two parents-to-be talked about who will be stricter in raising children. Rypa is currently pregnant with a boy, Lombardi already has son Alessio from his first marriage to Sarah Engels. "Well, I think at some point when our boy brings a woman home, I'll be stricter," Rypa explained. An attitude that Lombardi could not understand.

"Let him! Let him have fun, 10+," he retorted in terms of sex and relationships. "So when my son comes home at 12 or 13 and says, 'Mom, that's my girlfriend'. Sure, I would think in the end that's a school friend or childhood love," Rypa replied, after which Lombardi explained if his son is 13, already rules "Ramba Zamba".

"I think as a dad you're a little bit proud when your son comes up at 13 and says, 'Dad, I had fun today,'" he said. If he had a daughter, he would see things differently because "a girl [have] a reputation to lose much more quickly than [sic] a boy," the singer said.

Lombardi's ex-wife in particular does not seem to agree with this attitude. In her Instagram story, Sarah Engels took a cautious position. She did not want to answer the many media inquiries, she wrote, but also said: "However, due to our duty of care, we would like to make it clear that we as a family clearly distance ourselves from such statements and strive for a different conveyance of values."

In December last year, the musician had a daughter with her partner.

Sources: "Laura and Pietro – ON OFF" / Sarah Engels' Instagram

"Alessio was born lifeless": The birth of Pietro Lombardi's son was so dramatic

1 Study Reveals: Digital Jealousy: How Social Media... 2 Tweets of the week : "Men with hair date more."... 3 USA: Less than 600 euros for a whole year: Airline... 4 Former First Lady: Michelle Obama straightened her... 5 Christmas Shopping: Black Friday Week: Save up to... 6 The situation is easing: full storage facilities and... 7 Berlin: Berlin Zoo will probably have to close for... 8 Wastewater potential: How toilet water turns into... 9 This Is for My Two Families 10 No place in the World Cup squad: Arnold complains... 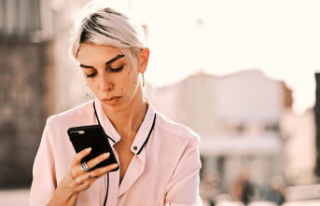