Social media influences our lives, our desires, but also our relationships and friendships on a daily basis. 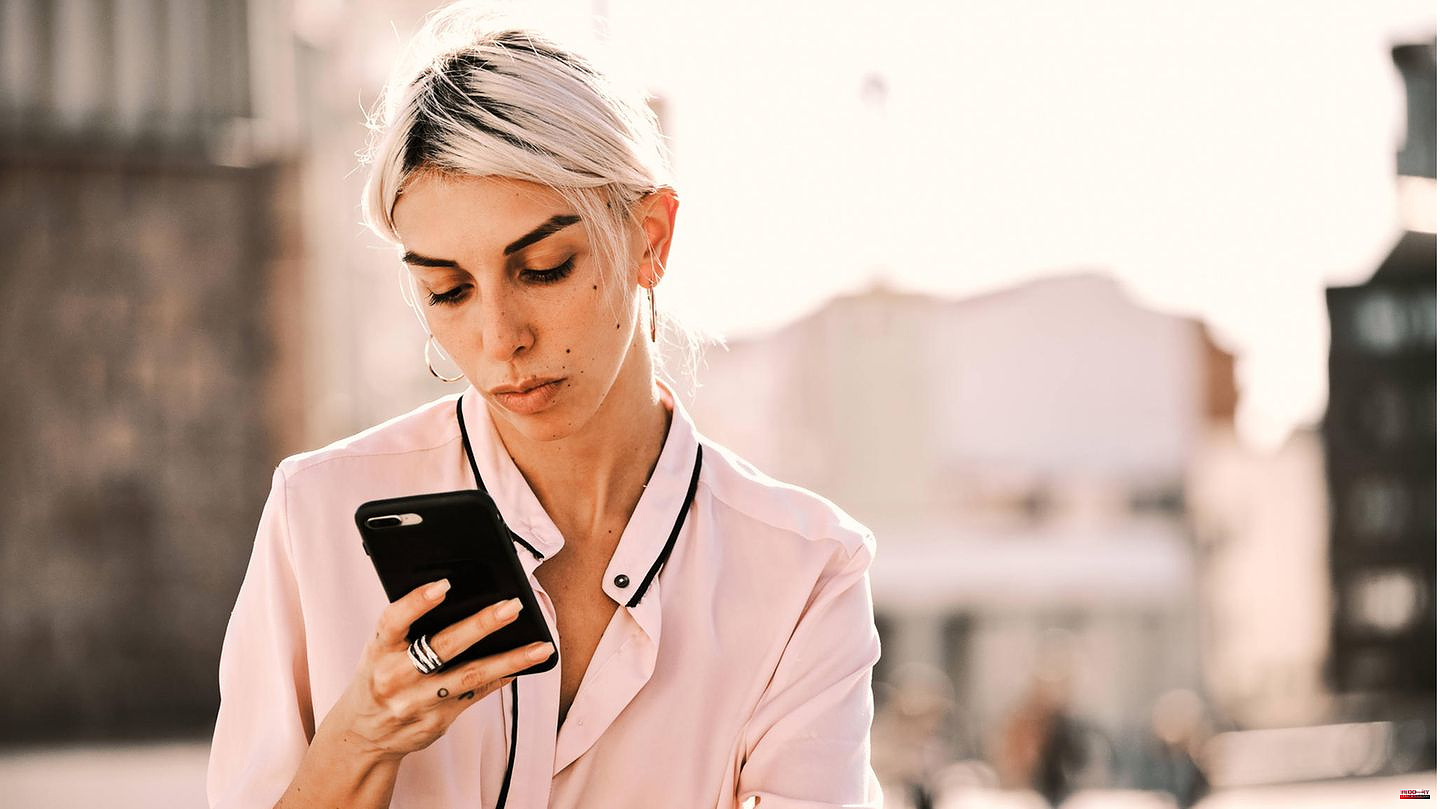 Social media influences our lives, our desires, but also our relationships and friendships on a daily basis. In the hypocritical bubble, one overjoyed relationship is played out after the other, so that at some point as a couple you automatically ask yourself whether things are only going so well with other people, while instead of instagramable food date night pics, you only wear wool socks, messy shirts and wait for pizza. One in four people question their own relationship through happy couple pictures on social media channels.

The dating portal Parship commissioned a study to find out to what extent social media affects love. To do this, they interviewed 1,033 people aged between 18 and 69. Amazing results came out. Over 60 percent of those surveyed stated that the social media world has an impact on their ideas and expectations in love. Especially when it came to marriage, happy wedding pictures had fatal effects on the viewer. For almost 50 percent of the survey participants, the desire to marry themselves increased rapidly. A burden for a relationship, so it is much more likely to quarrel, a certain pressure of expectations and other deficits. The feeling of feeling inferior without an application can set in.

And even if you're wandering around the digital platforms as a single, looking at people who are more successful and beautiful than the person you're dating is counterproductive. The single immediately questions the connection and it can happen that the expectation grows that something "better" can be found. Perhaps the single is wasting a good chance of a relationship or values ​​a person less. The under-40s, in particular, often picture themselves in the matching phase on a dating app or when they get to know each other afterwards, how the person would appear next to them on Instagram pictures. Is the potential partner instagramable enough?

However, couples and singles have digital jealousy in common. Social media makes it possible to be contacted by almost everyone. Depending on the algorithm, beautiful people are played out, you can look at local hashtags to see what and who is going on in your own city and the worst of all: who is my partner or my date following and who reacts how to the photos? A burden for oneself and also for interpersonal connections through jealousy and innuendos.

After all, in the study, around 30 percent of the younger generation and even half over 50 stated that they did not want to spread their partnership on Instagram and Co. and that they kept it private. The study was also able to clean up one stereotype. Apparently it's not always the women who plan their dream wedding in advance or question their relationship because of other people's happiness: almost 30 percent of men and only 22 percent of women start to ponder the supposed social media love happiness of other people.

1 Tweets of the week : "Men with hair date more."... 2 USA: Less than 600 euros for a whole year: Airline... 3 Former First Lady: Michelle Obama straightened her... 4 Christmas Shopping: Black Friday Week: Save up to... 5 The situation is easing: full storage facilities and... 6 Berlin: Berlin Zoo will probably have to close for... 7 Wastewater potential: How toilet water turns into... 8 This Is for My Two Families 9 No place in the World Cup squad: Arnold complains... 10 "2022 - The Quiz": These stars come to Plasberg's... 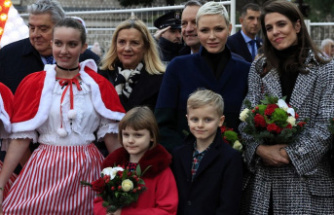 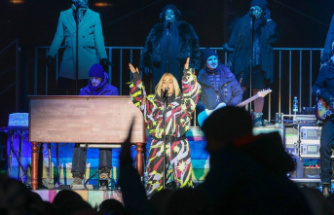 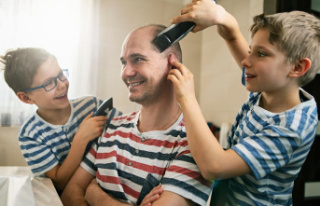