No place in the World Cup squad: Arnold complains about the lack of a lobby

Maximilian Arnold has again complained about not being part of the German World Cup squad. 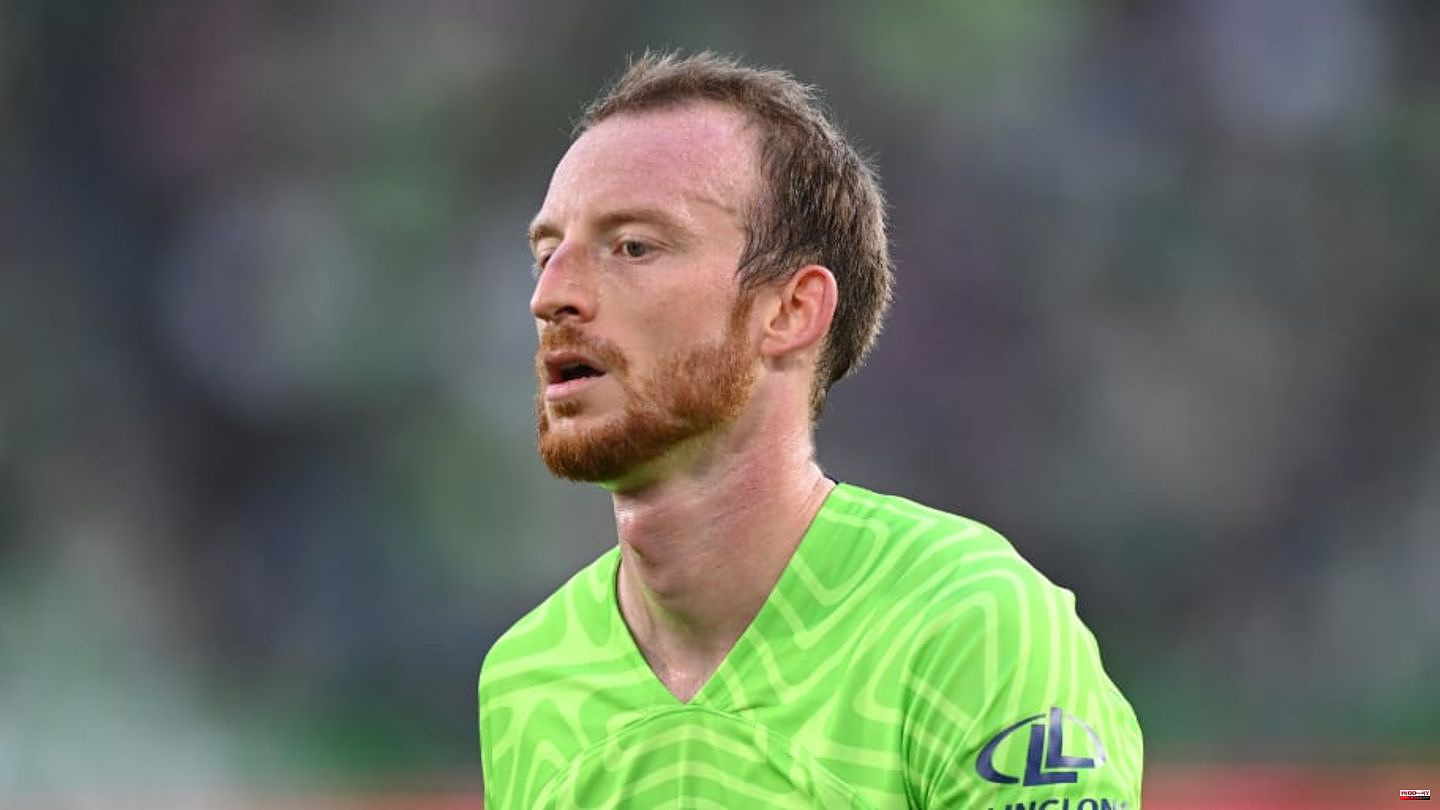 Maximilian Arnold has again complained about not being part of the German World Cup squad. In the eyes of the Wolfsburg captain, his non-nomination could be related to VfL's lack of charisma.

"Maybe it's actually the lack of a lobby. Maybe VfL Wolfsburg isn't the right club when it comes to playing in the national team. Maybe other clubs are more in focus," Arnold told the Wolfsburger Allgemeine Zeitung.

He was aware that Bayern Munich players would attract more attention. "But I don't think I have to hide because I've also played in the Champions League and Europa League," emphasized the midfielder.

Shortly after the squad was announced, Arnold made no secret of his disappointment. He spoke to his own club media about being "very, very disappointed". "I can't blame myself for my performance. I think I could have added value for the national team," said the 28-year-old. That's why he "needed some time to process the decision."

Overall, the left foot comes to three A internationals. Most recently, he was in action for the DFB in the World Cup qualifier in November 2021. In addition to Arnold, national coach Hansi Flick had not nominated VfL professional Ridle Baku for the World Cup. Attacker Lukas Nmecha had to pass injured.

This article was originally published on 90min.com/de as No place in the World Cup squad: Arnold complains about the lack of a lobby.

1 "2022 - The Quiz": These stars come to Plasberg's... 2 Roland Kaiser: All "Kaisermania" concerts... 3 Capital Ranking 2022: These are Germany's top... 4 Generation of hard-of-hearers: More than a billion... 5 Carla Bruni: Open words about marriage to Nicolas... 6 Before the royal wedding: the British royal court... 7 Fight against sanctions: "Everything we have... 8 Villages around Cherson: homes mined, schools and... 9 Herbert Grönemeyer: His new single "Deine Hand"... 10 Date with the assistant: Apparently, Gerard Piqué... 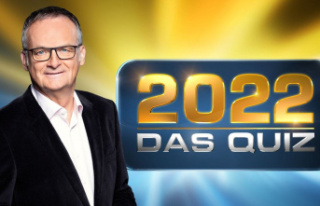