Duchess Meghan (41) has released a new episode of her Spotify podcast "Archetypes". 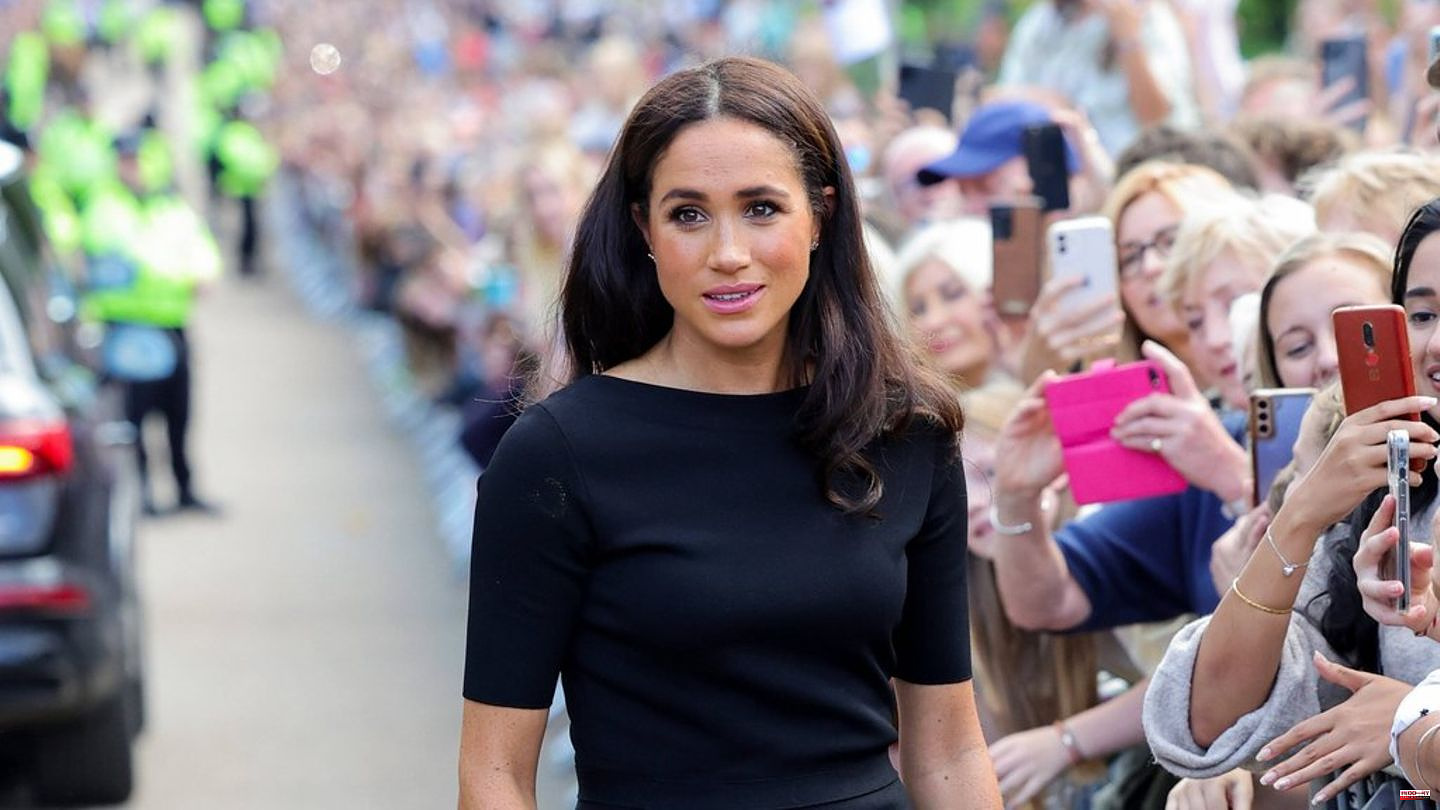 Duchess Meghan (41) has released a new episode of her Spotify podcast "Archetypes". This time, Prince Harry's (38) wife, among others, addresses the stereotype of the "angry black woman" with the actress, producer and director Issa Rae (37), as already revealed in the title of the episode.

Rae had already touched on the topic in 2018 on the TV show "The Late Show with Stephen Colbert". At the time, she explained that she's more afraid of upsetting someone in the entertainment industry, but that doesn't necessarily get you anywhere. Especially as a woman, "your career is kind of over" once you're labeled as "difficult". Because then it is “as if everyone says that it is difficult to work with her”. But she once got the advice: "Don't be afraid to be a B--ch".

In the podcast, Rae explains that she's still not trying to do that today. But she is also no longer afraid of being given such a stamp if she simply wants one of her projects to be good. She recently realized that she might be a "control freak" and a colleague described her as "very special", which the 37-year-old took as a compliment. She also does not believe that this colleague meant it as an insult.

Meghan also asks Issa Rae if she thinks she can be angry at certain moments. "Absolutely not," is Rae's reply. Neither as a black woman nor as a public figure could she lose her calm. Many people were just looking to justify their ideas about you.

But she is angry sometimes. She then shares her frustration with people she trusts. However, she also wants to finish it quickly and prefers to work on putting things in order. "But I want to be allowed to have that emotion because it's natural," says Rae. 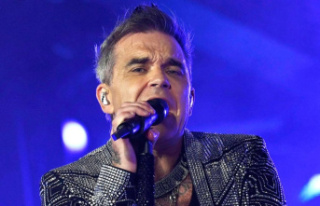