Diva airs: James Corden once again takes a stand on the restaurant incident – ​​and is insightful 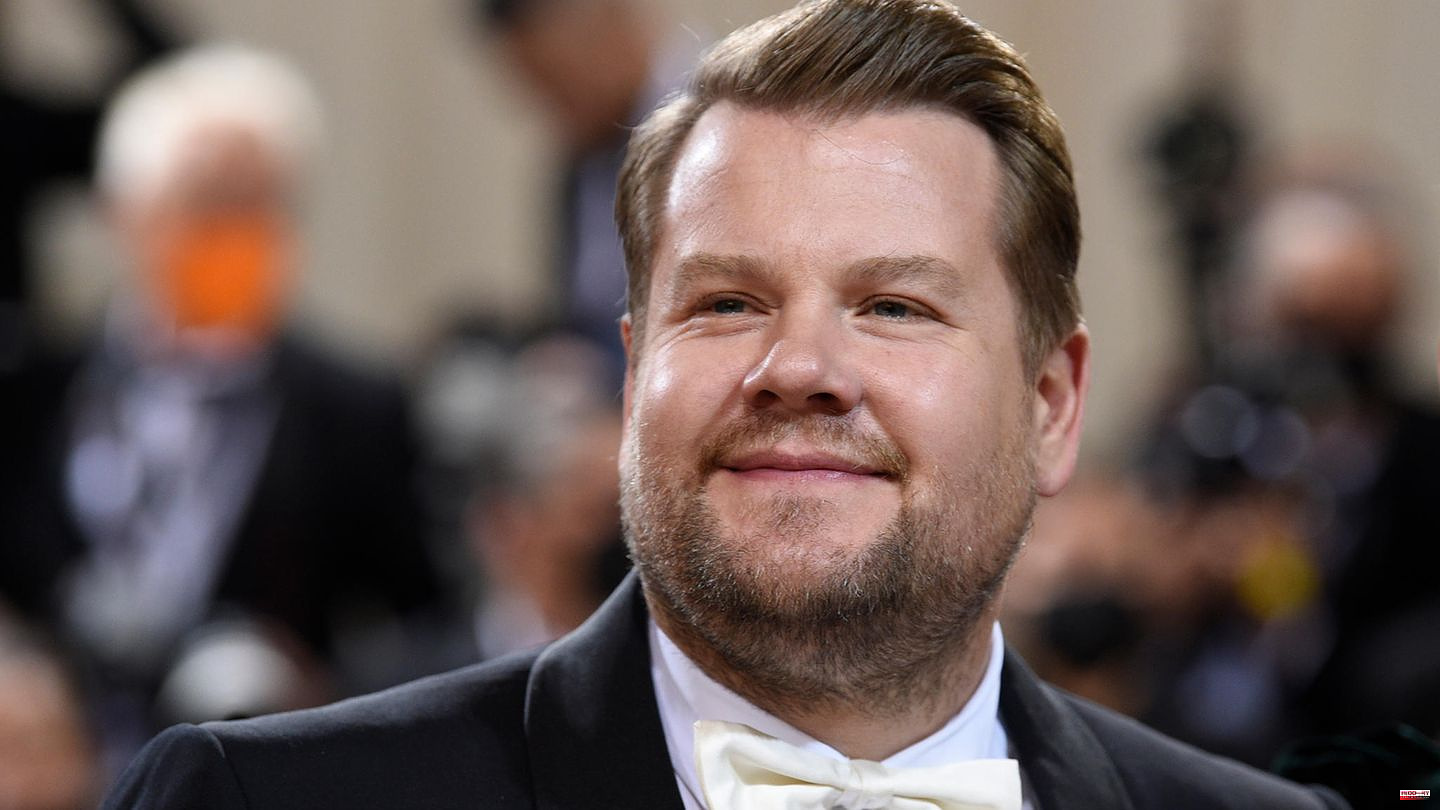 A week later, James Corden was again forced to respond to restaurant owner Keith McNally's allegations. On Monday evening, the Briton explained on his "Late Late Show" how his tantrum in "Balthazar" came about.

"If you make a mistake, you have to take responsibility. So I thought if it's okay, I'd tell you what happened," he said to the audience.

His wife Julia Carey was repeatedly served food to which she was allergic. The allergies were reported beforehand, but the mistake happened anyway, he explained.

"In the heat of the moment, I made a sarcastic comment about cooking it myself." He deeply regrets this remark. "I understand the difficulties that you have as a waiter. I worked shifts in restaurants for years," he said ruefully, adding that he had "a lot of respect and appreciation for everyone who does that kind of job".

Just a few days ago, Corden had struck a different note. In an interview with the "New York Times" he said: "I didn't do anything wrong, on any level." He would not have thought of canceling the interview because of the shitstorm, Cordon continued. "I'm totally zen about the whole thing because it's really ridiculous." According to Corden, the topic is below the level of everyone involved: "It is below your level. It is seriously below the level of your newspaper."

He now knows that he did the wrong thing. "I walked around thinking I didn't do anything wrong, right? But the truth is, I made a rude remark and it was wrong. It was an unnecessary remark. It was rude to the waitress," explained Corden on The Late Late Show.

Meghan a diva? What a photographer is now revealing and what the Duchess' feet have to do with it

Is he driving or not driving? "Carpool Karaoke" with James Corden: Fans make a surprising discovery 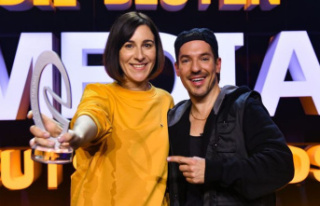