Background: Maybach with a new strategy: luxury is not enough

Daniel Lescow doesn't fool anyone in the car industry so easily - and certainly not at Mercedes. 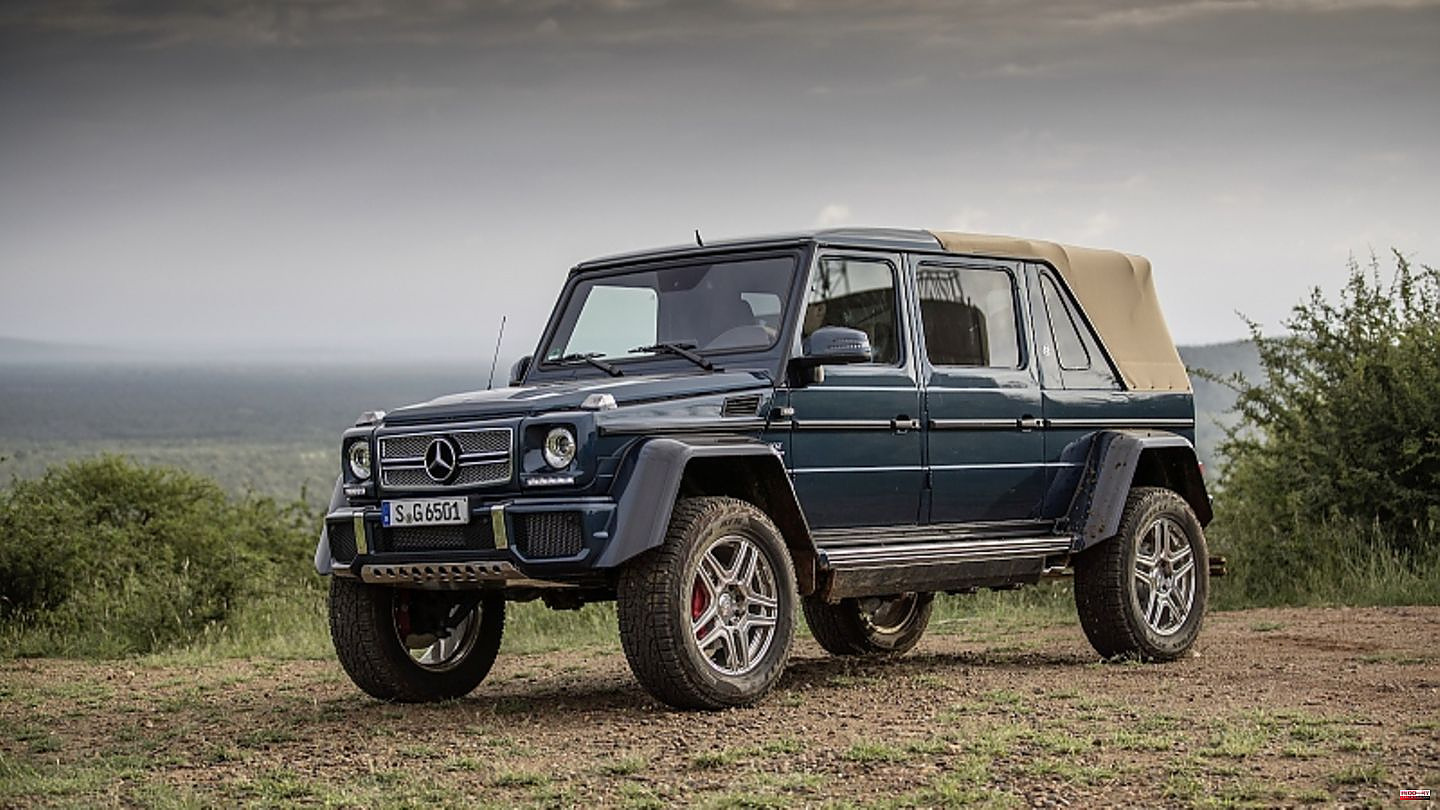 Daniel Lescow doesn't fool anyone in the car industry so easily - and certainly not at Mercedes. He has been the new Maybach boss since the beginning of April and his job is anything but easy. Maybach's figures fit, but the most exclusive brand in the former Daimler group ranks well behind the competition from Rolls-Royce or Bentley in terms of perception of luxury. Despite a completely different product portfolio, it finds it difficult to scratch an exclusive sports car manufacturer like Ferrari. The planned higher positioning of the core Mercedes brand will not make things any easier. But Daniel Lescow also knows how to do it, because he knows Daimler, knows Mercedes, knows Smart and especially the very important China business. Maybach has been selling most of its models here for years.

“We account for around two-thirds of all Maybach sales in China,” says brand boss Daniel Lescow, “but markets like the USA and Korea are also very important to us. Things are also going very well in Europe, Germany is our fourth largest market.” Lescow is to reposition the historically renowned brand, making it more desirable and, in particular, more interesting for new and probably younger customers. The newly formed Maybach management team often sits together, talks about the individual markets, looks at the competition and, in particular, at the customers. "Mercedes is developing upwards, so Maybach has to go even higher," Lescow emphasizes soberly, "we have to jump higher than before. No customer demands that we are the fastest or the most powerful, but there is still a great demand for V12 engines." The powerful twelve-cylinder from Mercedes are currently the biggest differentiator to the Mercedes S-Class, which has the top engine alone in offers to his Guard heavy tank. In terms of time, however, it will be tight for the dozen-cylinder engine in the second half of the decade at the latest, because when the forthcoming, particularly strict Euro 7 emissions standard comes into force, the aging V12 hardly has a chance of surviving.

Maybach customers are looking for limitless luxury and maximum exclusivity; Electric drives currently play a rather subordinate role. Electric Maybach variants are to follow in the coming years and even a Maybach version of the Mercedes G-Class is planned. It had already existed in limited numbers in 2017 as an open landaulet version of the G 650. "A decision on the Maybach G-Class has not yet been made," admits Daniel Lescow, "but if it does come, it must also meet the requirements of a Maybach, for example with an individual seat system." years - the role model here is the special edition of the Maybach Haute Voitire.

But in contrast to Rolls-Royce, Bentley or Ferrari, Maybach is currently not planning its own coach building; means bodies that are created for small or special series. Maybach will not even have its own models, such as sister brand AMG with its GT or SL. “We have to differentiate ourselves in the interior. Become more luxurious and exclusive than before,” emphasizes Daniel Lescow self-confidently. Having your own vehicle like the off-road one-off Maybach Virgil Abloh is therefore not an issue. In terms of engine performance, too, Maybach in particular does not want to compete with the new electric brands. "The engine output is always more than sufficient," the Mercedes manager quotes his main competitor, Rolls-Royce. Those in charge at Mercedes and Maybach, on the other hand, keep discussing which signet should shine on the radiator grille and boot lid of the models. Currently, the Maybach signet with the double M is not an issue on its own because Maybach is inseparably linked to Mercedes and its own logo needs more differentiation than paint and leather. Here you don't want to raise false expectations among the spoiled customers.

A smaller model is also not planned for Maybach. Maybach intends to remain exclusively at the upper end of the Mercedes range in the years to come. There is great potential in various markets - for example in South Korea. "There is a very special understanding of luxury," explains Daniel Lescow, "it's much more qualified and much more loyal to the brand than we know it from China." Similar to AMG, Maybach is now starting out with independent and decidedly exclusive sales workshops. The first will open in October in Shanghai – 15 to a maximum of 20 are to follow worldwide, especially in luxury markets, in order to take customers into the exclusive world of cars when they buy the Maybach.

1 Rachel Bilson: "O.C., California" star is... 2 Actor: Sky du Mont confirms relationship with journalist 3 Gardening: Weeds in the lawn: How to put dandelions... 4 Everyday work and study: Study: More energy through... 5 Day 190 of the Ukraine War: After being shelled by... 6 Taiwan conflict: Tensions with China: Taiwan shoots... 7 Bundesliga: Hoffenheim loanes Dutchman Bogarde to... 8 Before expert visit: Fighting again at the Zaporizhia... 9 Detention of Uyghurs: UN: Possible crimes against... 10 Save energy: Seal windows: This keeps the cold out... 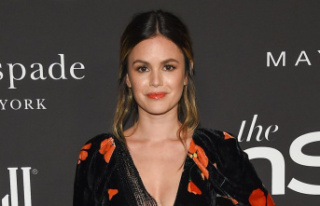