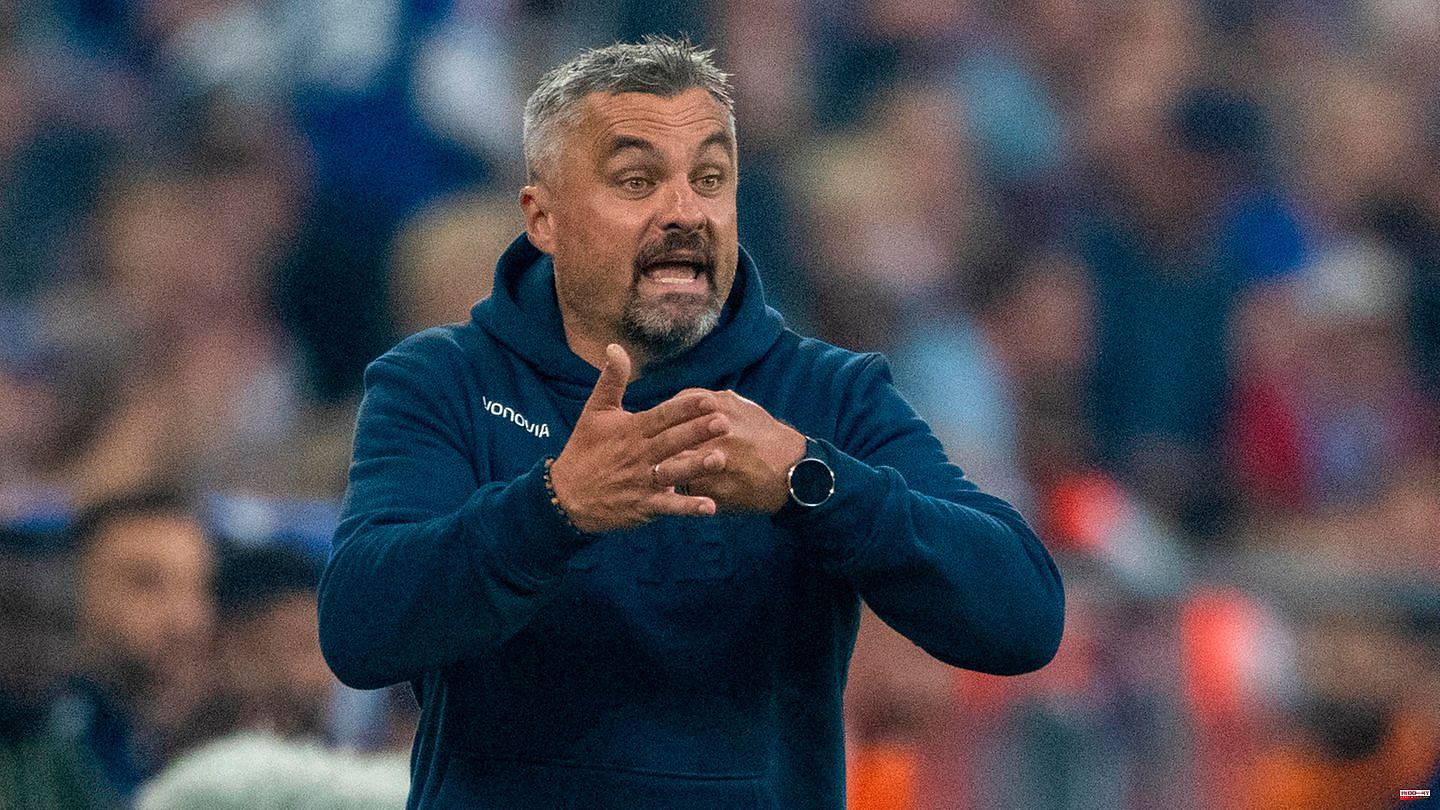 FC Schalke 04 has signed Thomas Reis as the new head coach. The climber officially announced this on Thursday morning. There had already been corresponding media reports on Wednesday evening.

The successor to Frank Kramer should bring about the much-needed trend reversal in the newly promoted and bottom of the Bundesliga table. However, the signs for this are extremely bad: Last Sunday, Schalke suffered their fifth league defeat in a row at Hertha BSC under interim coach Matthias Kreutzer. Kramer had previously been on leave after just four months. Sports director Rouven Schröder left Schalke completely unexpectedly on Wednesday.

Reis is already the seventh coach of the traditional club in two years. In Dimitrios Grammozis, an ex-coach is still on the payroll, but the clammy Revierclub canceled the contract with Kramer. According to media reports, as in the summer before Kramer's commitment, Schalke again received a number of rejections when looking for a coach. Bruno Labbadia, among others, is said to have waved him off.

Reis is familiar with the situation at the bottom of the table. VfL Bochum parted ways with him in September after six defeats at the start of the season – as 18th in the table. The negotiations with Reis and VfL Bochum also proved difficult for Schalke. According to reports, the coach will have to pay a transfer fee, which, according to unconfirmed media reports, Reis is supposed to pay in part himself. 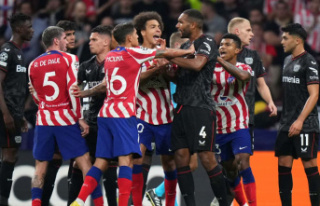 Penalty after the final whistle: Leverkusen with a...