It is a decision that causes a tremor in the Danish royal family: Queen Margrethe II has announced that four of her eight grandchildren will lose their title of prince or princess next year. 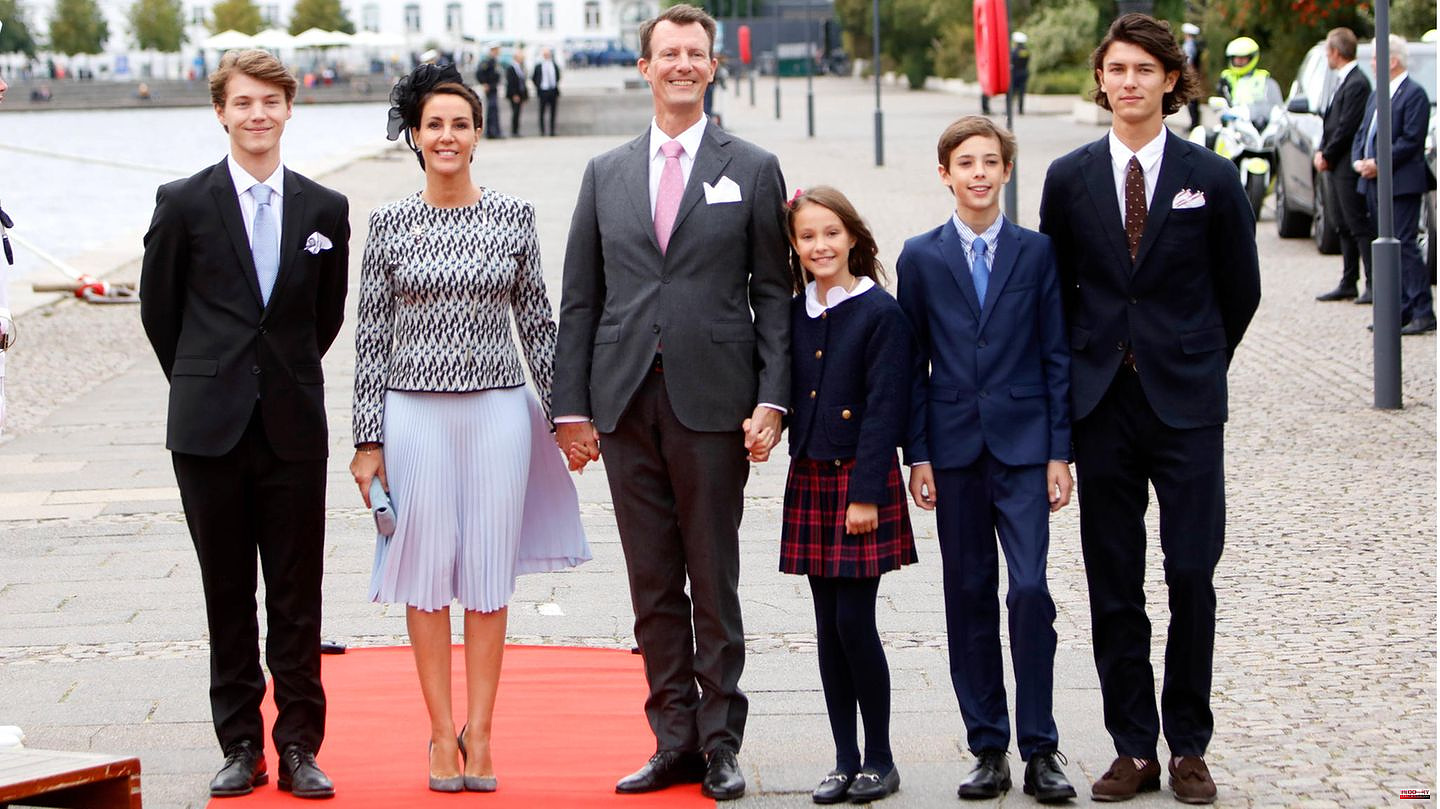 It is a decision that causes a tremor in the Danish royal family: Queen Margrethe II has announced that four of her eight grandchildren will lose their title of prince or princess next year. The children of her second son Prince Joachim are affected. From January 2023, they should only bear the title Count or Countess of Monpezat. The decision is for their own benefit: The Danish monarch believes that the young royals could lead a more normal life in the future. Your place in the succession is unaffected.

Those affected see it differently and expressed some horror. "We are all very sad. It's never nice to see your own children suffer. They are put in a situation they don't understand," Prince Joachim told the Danish newspaper Ekstra Bladet. In May this year there were talks that his children should lose their titles when they each reached their 25th birthday.

But now everything went much faster. "Now I've only had five days to tell them," the 53-year-old claimed. He is said to have been informed of the decision not by his mother personally, but by an employee of the palace and then had to pass it on to all family members.

A spokeswoman for the royal family tried to smooth things over. She told the Danish newspaper "B.T." that the decision had been known for a long time. "We understand there are a lot of emotions at play at the moment but we hope the Queen's desire to future-proof the royal family will be respected."

Not only Prince Joachim, but also his ex-wife Countess Alexandra, with whom he has two sons Nikolai and Felix, publicly criticized Margrethe II's decision. Through her spokeswoman she said: "We are all confused by this decision. We are sad and shocked. It comes completely out of the blue. The children feel excluded. They cannot understand why their identity is being taken away from them."

Prince Joachim and Countess Alexandra were married from 1995 to 2005. Her sons Nikolai and Felix were born in 1999 and 2002. The 23-year-old Nikolai in particular made headlines again and again because he was seen on the catwalk as a model for luxury brands such as Dior and Burberry. In February this year, he graced the cover of Scandinavian Vogue and spoke to the magazine about growing up in the public eye. About his grandmother's decision, he told the newspaper "Ekstra Bladet": "Of course, my whole family and I are very sad. As my parents said, we are shocked by this decision and by how quickly it really happened."

For the career on the catwalk, Prince Nikolai had previously broken off his training in the Danish military. Instead, he is now under contract with the Danish agency "Scoop Models" and is studying business administration at the Copenhagen Business School. His brother Felix, who was three years his junior, took a similar path. He also finished his military training prematurely and tried his hand at being a model - for example for the Danish jewelery designer Georg Jensen.

Prince Joachim's two younger children, Henrik and Athena, are from his second marriage to French Marie Cavallier, to whom he has been married since 2008. The family lives in Paris. The fact that their titles are now also being removed - long before their 25th birthday - seems to hit the son of Queen Margrethe II particularly hard. "Athena will only be eleven in January," he said in a video interview with "Ekstra Bladet", visibly touched.

Tahnee and Juliette Schoppmann: Couple thanks for wedding congratulations

King Charles III: portrait does not appear on Australian banknotes 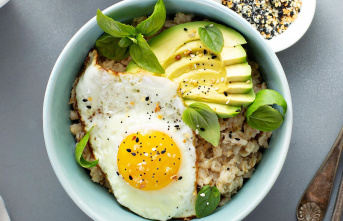 The classic reinvented: Oatmeal with a difference:...