A size of the Rhenish carnival is dead: the musician and comedian Hans Süper (86 / Colonia Duett) died on Sunday. 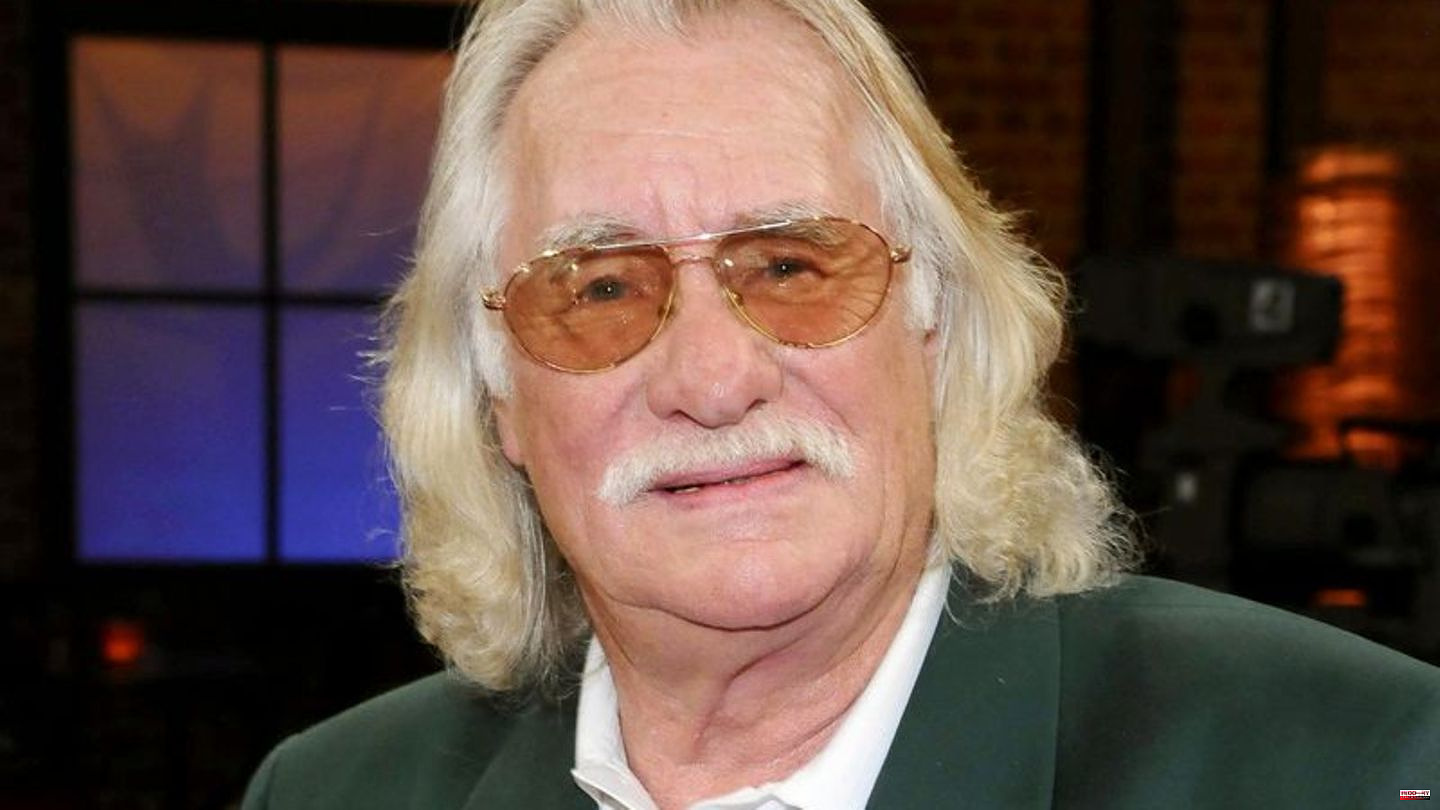 A size of the Rhenish carnival is dead: the musician and comedian Hans Süper (86 / Colonia Duett) died on Sunday. This was announced on his official Facebook page and by the Cologne Carnival Festival Committee. "The Cologne Carnival mourns the loss of Hans Süper," said the committee. "His humor was unique and his role on stage never equaled."

From 1974 onwards, Süper and his partner Hans Zimmermann ("Dat Ei") made millions of people laugh. With countless television appearances, "the little one" had become known nationwide. "He has always given a whole generation funny and carefree moments," the festival committee honored him.

Süper's performances with his "Flitsch" (mandolin) were a highlight of the session carnival. "Cologne and the carnival lost part of their hearts today," it said on Sunday.

After the separation from Zimmermann, Süper appeared with Werner Keppel from 1991 as the Süper duet. At his official stage farewell 20 years ago in Cologne's Gürzenich, everything that had rank and name in carnival came. "Carnival friends from Garmisch to Flensburg have known him for years and will miss him," it said back then.

1 Grimm's Fairy Tales: Infanticide and cannibalism:... 2 Space travel: Chinese astronauts back on earth after... 3 December 5, 1952: More than 8,000 dead: When the great... 4 Unit is disbanded: The vice police in Iran: notorious,... 5 Mobilized for War: Kirill did not want to kill. So... 6 Berlin-Neukölln: One dead in a fire in a retirement... 7 Roland Liebscher-Bracht: He was about to go bankrupt,... 8 Emergencies: At least nine people drown in river baptism 9 Environment: Hundreds of dead Caspian seals found... 10 Football World Cup: On behalf of the nation: Japan... 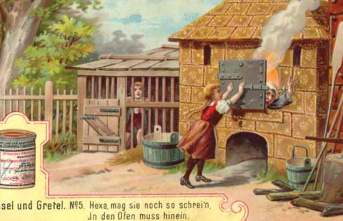