Three Chinese astronauts have landed back on Earth after a six-month mission in space. 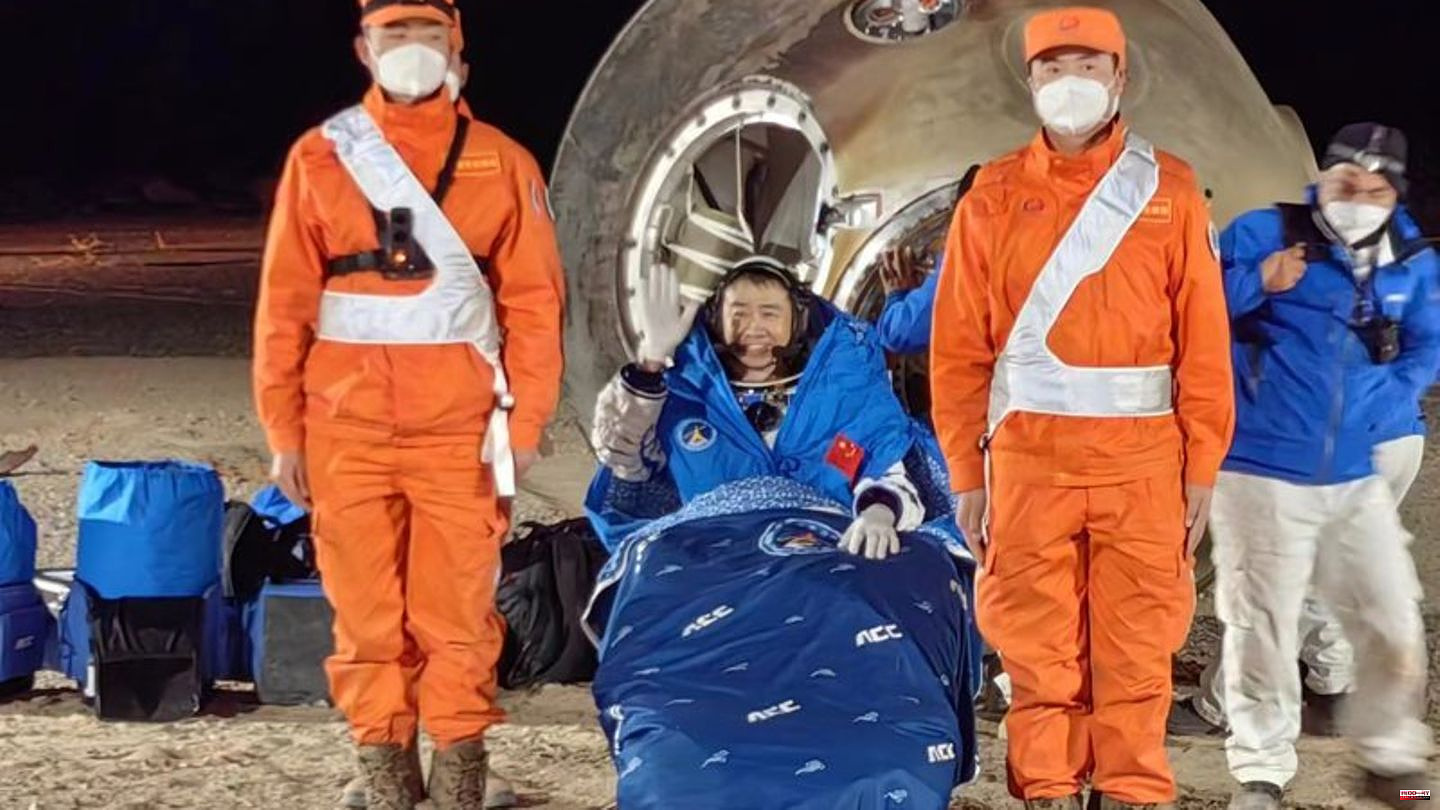 Three Chinese astronauts have landed back on Earth after a six-month mission in space. As shown on state television, the Shenzhou 14's return capsule landed in northwest China's Gobi Desert. At 183 days in space, it is one of the longest manned space missions in the country.

Astronauts Chen Dong, Liu Yang and Cai Xuzhe had been carrying out construction work on the nearly completed "Tiangong" (Heaven's Palace) space station, which China is to operate for around ten years. The station is currently occupied by the successor crew "Shenzhou 15", which began its space mission at the end of November.

China has invested billions in the space program to achieve its ambitious goals. China is already successfully operating a reconnaissance vehicle on Mars. There have also been several missions to the moon.

The Chinese are also currently working on a reusable spacecraft that could see service by 2025. Rock samples from the polar regions of the moon are to be brought to earth over the next five years. Plans for a research station on the moon are also being worked out with Russia. 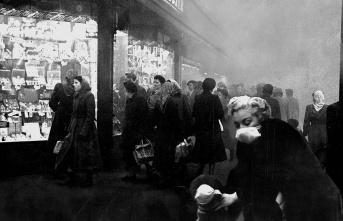