At least nine participants in a baptism ceremony drowned in a suburb of the South African metropolis of Johannesburg. 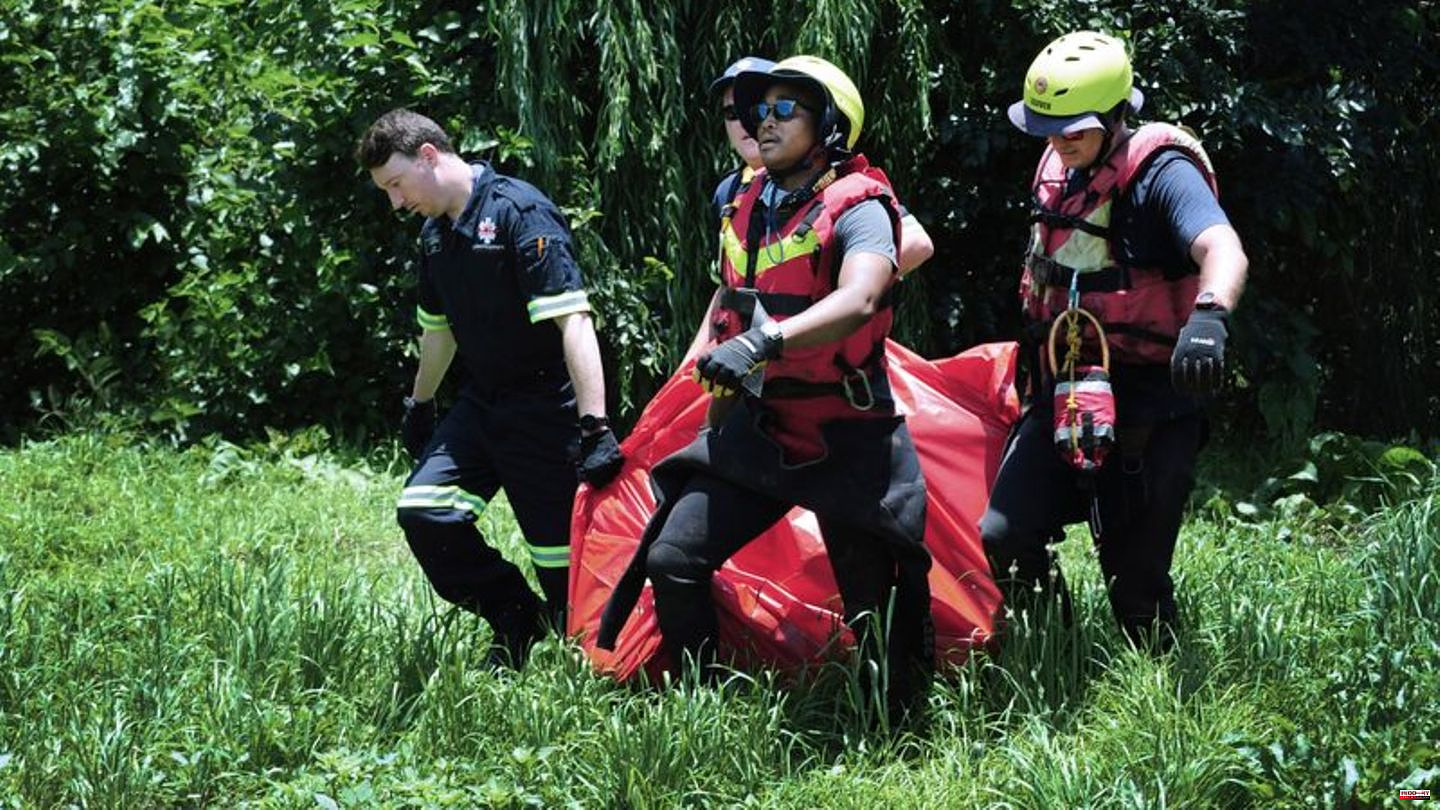 At least nine participants in a baptism ceremony drowned in a suburb of the South African metropolis of Johannesburg. A sudden flash flood and strong currents caught 33 people who had gathered in Bramley Park on the banks of the Jukskei River on Saturday, a spokesman for rescue workers said on Sunday.

Since then, the bodies of nine people to be baptized have been recovered, and another eight are still missing. They will continue to be searched for. However, the rescue workers assumed that the number of deaths would continue to rise.

Four people drowned at a baptism in Limpopo province in June. South African authorities advise against holding baptisms in rivers. The spokesman for the rescue services also appealed to the parishes to take into account the dangers of storms and floods - especially in the current South African summer months - when planning their rituals. 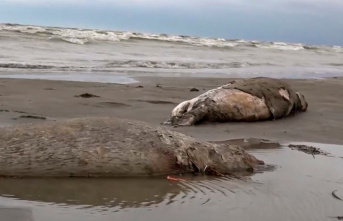