More than two months after the start of the bloody protests in Iran, the vice squad has been disbanded, according to the judiciary. 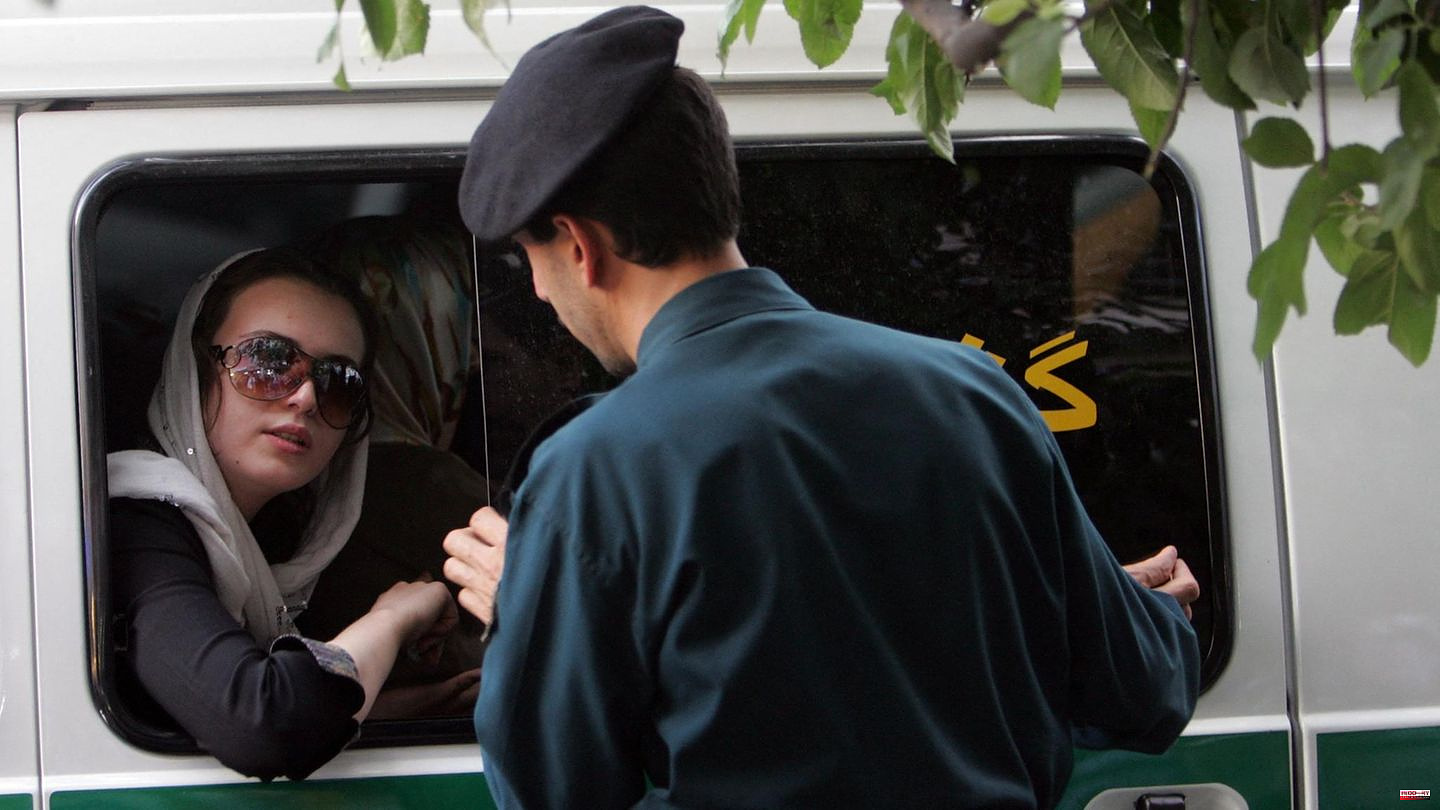 More than two months after the start of the bloody protests in Iran, the vice squad has been disbanded, according to the judiciary. "The moral police have nothing to do with the judiciary and were abolished by those who created them," said Attorney General Mohammed Jafar Montaseri on Saturday evening, according to the Isna news agency.

There were no further details on the circumstances and the implementation of the dissolution of the vice squad. The unit was responsible, among other things, for observing the dress codes of women.

The move is seen as a gesture towards the demonstrators who have been taking to the streets across the country for weeks.

The trigger for the ongoing protests was the death of 22-year-old Kurdish woman Mahsa Amini three days after her arrest in mid-September. She was arrested by the moral police - because a few strands of hair are said to have stuck out from under her headscarf.

The notorious Morality Police was set up under the ultra-conservative leader Mahmoud Ahmadinejad. It's called "Gasht-e-Ershad" there, which means something like "lead patrols".

Since 2006, the "moral guards" - the men wore green uniforms and the women wore black chadors covering their heads and upper bodies - have been checking on Iran's streets, among other things, compliance with the headscarf requirement.

The role of the vice squad had gradually evolved since its inception. Originally, the moral police only issued warnings. A little later they began to crack down and arrest women.

Much of Iran's social regulations are based on the state's interpretation of Islamic Sharia. This requires both men and women to dress modestly. In practice, however, the "moral guards" have primarily targeted women in the past, as reported by Deutsche Welle.

Since there are no clear guidelines or details about what clothing is considered inappropriate, this leaves a lot of room for personal interpretation. So the accusation arose that the moral police officers arrested women arbitrarily.

People arrested by the unit are in some cases taken to a so-called education and counseling center or a police station. There they had to attend an obligatory lecture on the hijab and Islamic values, Deutsche Welle continued. Then they would have had to call someone to bring them "appropriate clothing" so that they would be released.

Iranian scientist Roxane Farmanfarmaian told US radio station NPR, however, that there were more than just these penalties: "What the women face are fines. They can be lashed - up to 74 lashes. And although it's illegal, they often are also beaten, knifed, or even pelted with acid, by both officials and bystanders."

In 1983, wearing a hijab became compulsory in Iran. But since the beginning of the Islamic Revolution in 1979, women have been harassed in public because of their choice of clothes. Ayatollah Khomeini, religious leader of the Islamic Revolution, made sure that "Islamic dress and modesty was something everyone should practice," according to Farmanfarmaian.

Clothing standards have gradually changed over the years. For example, under the moderate President Hassan Rouhani, women were seen in tight jeans with loose-fitting, colorful hats. However, since the protests began, more and more women are no longer wearing a headscarf at all.

According to Iranian law, all women from the age of puberty are required to wear a head covering and loose clothing to cover their hair and body contours in public. However, the exact age is not clearly defined. In school, girls usually have to wear the hijab from the age of 7. But that doesn't mean they have to wear it in other public places.

But it's not just about dress code. The "moral guards" can also arrest and detain people for drinking alcohol or for attending mixed gatherings of men and women who are not related to each other.

There are now signs that the regime could reform the country's strict dress codes. On Friday, Attorney General Montaseri announced that the Iranian parliament and judiciary would review the law obliging women to wear a headscarf. He announced results in "a week or two" but did not comment on what might be changed about the law.

"Our constitution has strong and immutable values ​​and principles," Iranian President Ebrahim Raisi said on television on Saturday. But there are "methods for implementing the constitution" that could be "flexible". In July, Raisi sounded different: At that time, the head of state was pushing for strict enforcement of the headscarf requirement "through all state institutions."

Critics reacted cautiously to the announcements. An Iranian activist wrote on Twitter that the problem was not the moral police, but rather the lifting of the headscarf requirement. "Women must be able to go everywhere without a headscarf," he demanded. And this is "only the first step."

According to observers, the dissolution of the vice squad would not mean an end to compulsory headscarves for women, but it would represent an important partial success for the women's movement in Iran.

Iran's regional rival Saudi Arabia also uses a vice squad to enforce dress codes and other codes of conduct for women. However, the force has been marginalized there as of 2016 in a push by the Sunni Muslim kingdom to shake off its austere image.

In Sudan, a new police force has sparked fears that the country could return to its strict vice squad. The notorious Law Enforcement Police that operated under the dictatorship of Omar Al Bashir screened women's clothing and interactions with men.

In Malaysia, religious officials can arrest those who eat during the Ramadan fast, as well as those attending mixed gatherings. Criminal offenses are tried in Sharia courts. 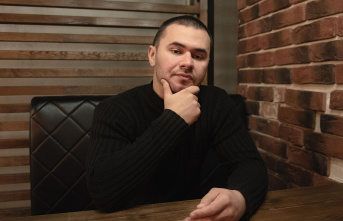 Mobilized for War: Kirill did not want to kill. So...