Christina Applegate: Barefoot and with a walking stick at the Star Awards

US actress Christina Applegate (50) became very emotional when she received her star on the Hollywood Walk of Fame. 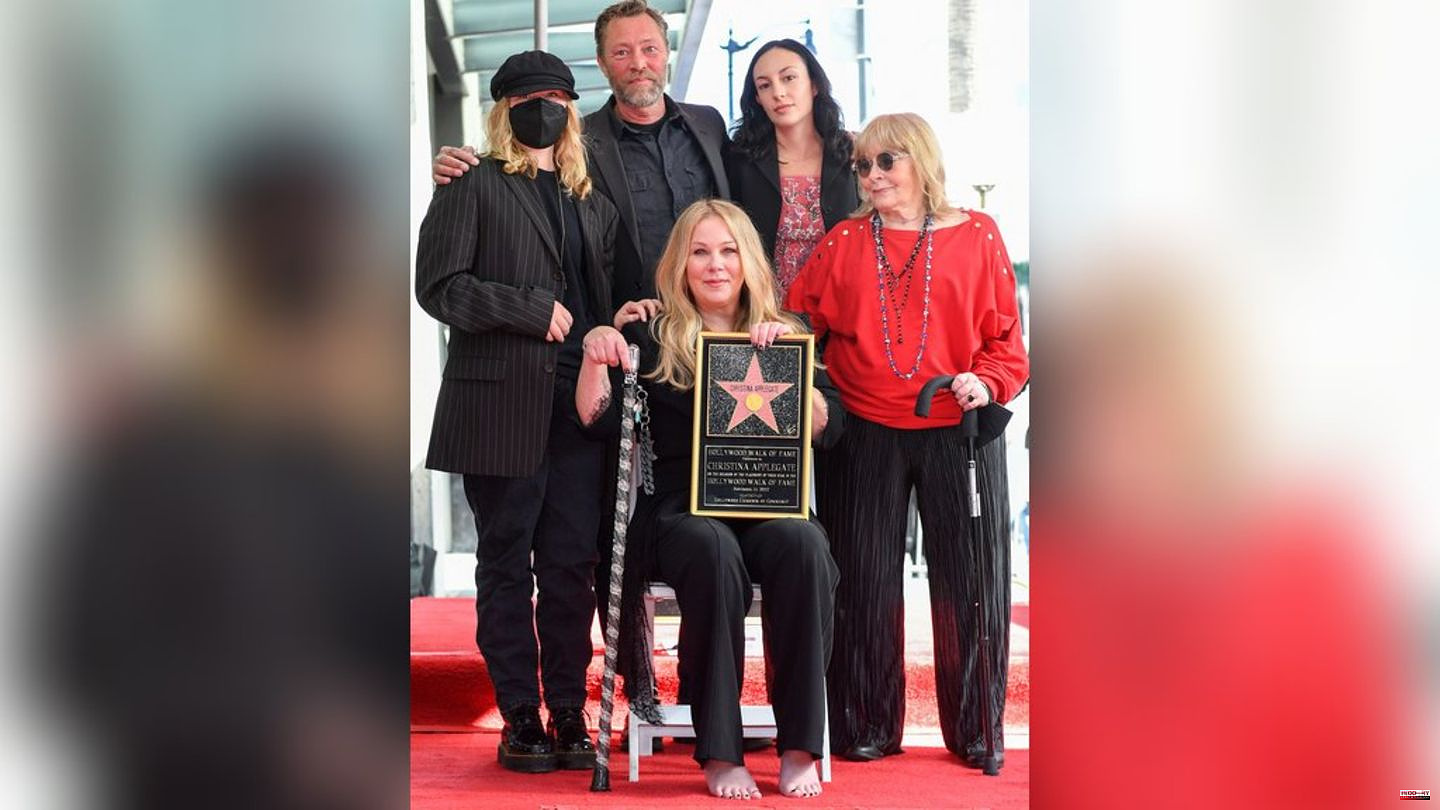 US actress Christina Applegate (50) became very emotional when she received her star on the Hollywood Walk of Fame. Monday's event, to which she appeared barefoot and with a cane, was her first public appearance since her MS diagnosis in August 2021.

The 'Bad Moms' star took the podium and gave a speech after a presenter declared November 14 as Christina Applegate Day in Hollywood. At the beginning of her speech, she joked that "Married with Children" sitcom co-star Katey Sagal, 68, who stood behind her to give her physical and moral support, was there to "steal the show".

As People magazine continues, she recalled standing in line as a little girl "to see the first 'Star Wars' on this very street in this very cinema. I was looking at those stars and I was like, 'Who are these people? What are these stars? Did they do something right? Or did they do something wrong? Whatever it is, I want one. I want one, damn it,'" Applegate said . "So this day means more to me than you can imagine," she added.

Noting that she "couldn't stand long", Applegate told those in attendance that she's going to "thank the people I really have to thank". "First of all, I thank my family who spoke here today," she said, referring to Sagal and colleague David Faustino (48), "Dead to Me" colleague Linda Cardellini (47) and producer Liz Feldman (45). In the process, Applegate called Sagal and Faustino "my people" and "my loves," and told the duo, "You're my be-all and end-all. I love that I started with you two and ended with you both."

Applegate also thanked her team, who she has worked with for more than two decades, and joked, "My mum used to say changing agents is like changing deckchairs on the Titanic. I stuck with mine, so we'll all go down together." And she added: "I'm not saying I have friends, I have family. These people take care of me. They take care of me every day of my life and without them I don't know what I would do."

Applegate later became visibly more emotional as she thanked her daughter Sadie Grace LeNoble, 11, who she shares with husband Martyn LeNoble, 53. "And last but not least: The most important person in this world is my daughter," she said. "You are so much more than you even know. You are so beautiful and kind and loving and smart and interesting and I am blessed every day when I wake up and can take you to school. You are my everything. Thank you for standing by my side through all of this."

Following this, Applegate made a quick comment about her MS diagnosis: "Oh, by the way, I have an illness. Haven't you noticed? I don't wear shoes! Anyway, you guys should have a laugh." "Thank you very much, it's an incredible honor," she concluded her speech.

Applegate has struggled with health issues in the past, including a breast cancer diagnosis in 2008 followed by a double mastectomy, removal of her ovaries and fallopian tubes in 2017, a surgical menopause in 2018, and struggles with insomnia.

She was diagnosed with multiple sclerosis (MS) last year while filming the third season of her Netflix dramedy Dead to Me. 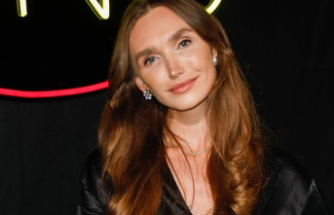 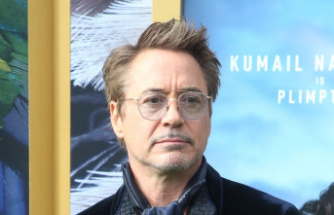 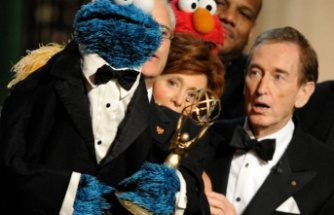 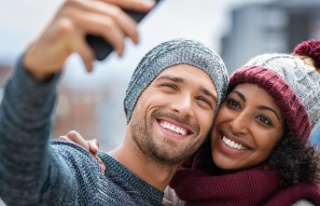 Cold on the head?: Winter hats: Five trends and popular...