Men are more likely than women to be affected by some serious diseases. 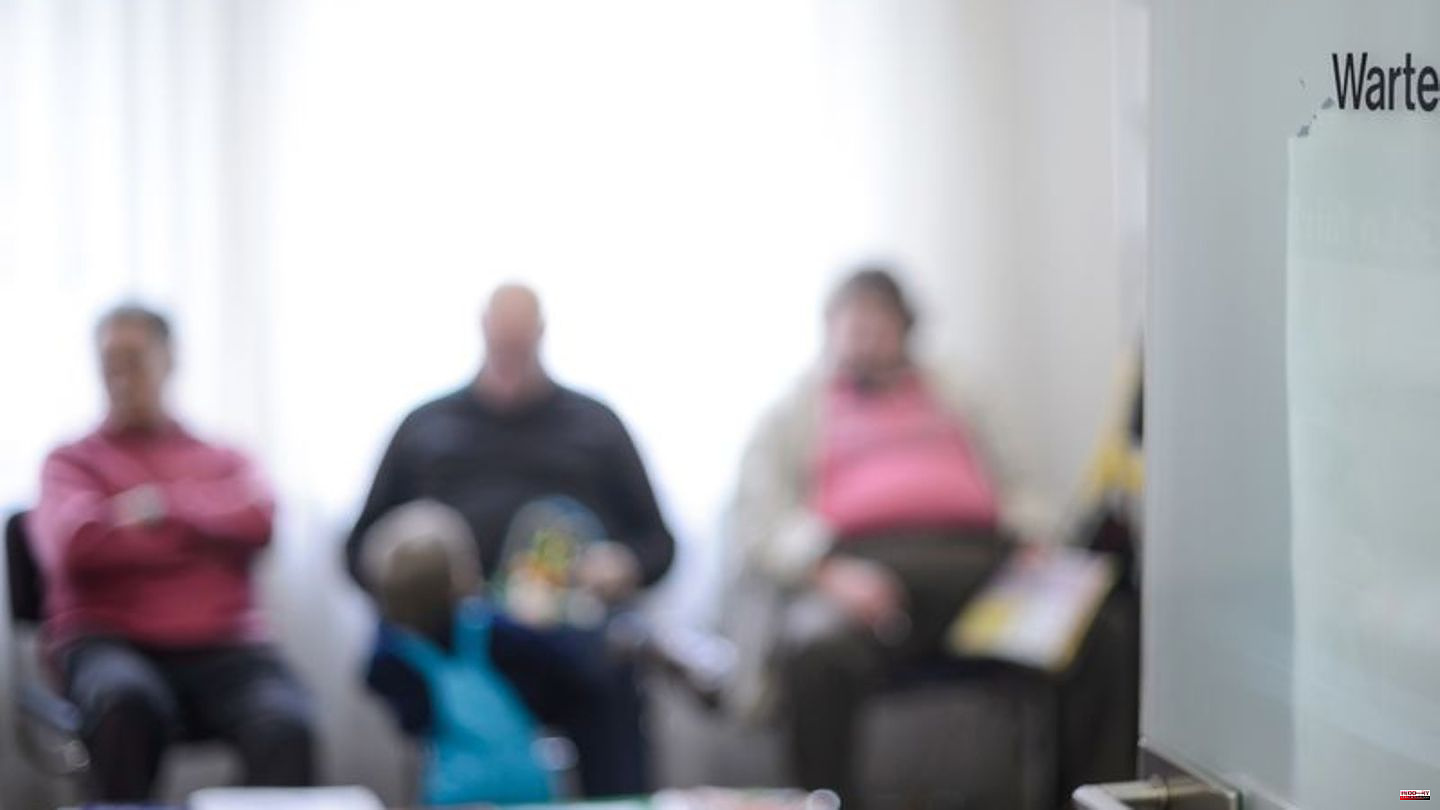 Men are more likely than women to be affected by some serious diseases. On average, their lives in Germany are around five years shorter. And at the same time, according to experts, they often behave in a less health-conscious manner and are significantly more risky.

Studies by the German Society for Men and Health (DGMG) show that a good 59 percent of all women but only 22 percent of all men attend a preventive medical check-up, as Frank Sommer says. "Men are still reluctant to make provisions," said the DGMG President. But at least long-term studies indicated that more and more men are gradually going to check-ups. This is a slow but steady trend.

reluctance to visit a doctor

Around 970 men were interviewed in order to determine reasons for the reluctance to visit the doctor. Result: 78 percent stated that long waiting times deterred them, says the professor of men's health at the University Hospital Hamburg-Eppendorf. About one in four fears an unpleasant or bad message. One in five expressed concern that an examination could be painful. Many men are also insufficiently informed about their risk factors, such as blood sugar or blood lipid levels, says Sommer.

There is definitely a reason for medical checks: In the case of cardiovascular diseases, men are affected significantly more often than women, especially in the 40 to 60 year old group, as the urologist says. "Sometimes five times as many men as women in this age group have a sudden cardiac death." Men are also more likely to be affected by cancer. Burnout occurs frequently.

Prevention is important, emphasizes Sommer. An example: if you clarify the cause of erectile dysfunction, you might come across a vascular problem that is sometimes the underlying cause. This in turn could indicate a generalized vascular disease and an impending occurrence of a heart attack or stroke several years later. If you uncover this early on, you have the opportunity to carry out targeted prevention of a heart attack or stroke.

The Men's Health Foundation warns that men should be motivated to take more responsibility for their health and raise awareness of specific risks and a mindful lifestyle. Special prevention and care offers are needed for physical, mental and social well-being.

According to the foundation, about twice as many men as women die from lung cancer. And it can be assumed that Germany has the highest proportion of depressive men in Europe.

Health plays a subordinate role for many. About 62 percent of men are overweight. Harmful alcohol and drug consumption is much more common in men than in women. In addition, their behavior on the road is more risky - around 75 percent of all deaths from traffic accidents are men.

Change in the image of men is becoming apparent

There is still an image of men according to which they have to function before everyone. "However, this image of men is gradually beginning to falter," says a spokeswoman for the foundation. There is a change, especially among young people. Part of it is "still attached to a traditional image of the strong, invulnerable man". But a growing proportion allow a "sensitive perception" of health problems and a deeper examination of them.

And why do men have a shorter life expectancy? There is a wealth of theories, which often relate to genetics and external factors, explains expert Sommer. Regarding genetics: On the Y chromosome in men - women have two X chromosomes, men on the other hand have X and Y - significantly less genetic information is encoded than on the X chromosome. If the man's X chromosome is damaged, the Y chromosome cannot take over all functions. In contrast to the often-cited saying that men are the stronger sex, Sommer emphasizes: "From a health point of view, we men are really the weaker sex." 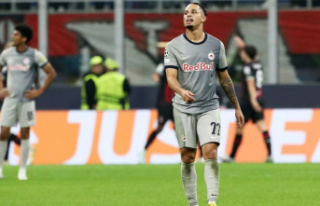