Fans of the Amazon series "Carnival Row" have been waiting for a sequel for a long time. 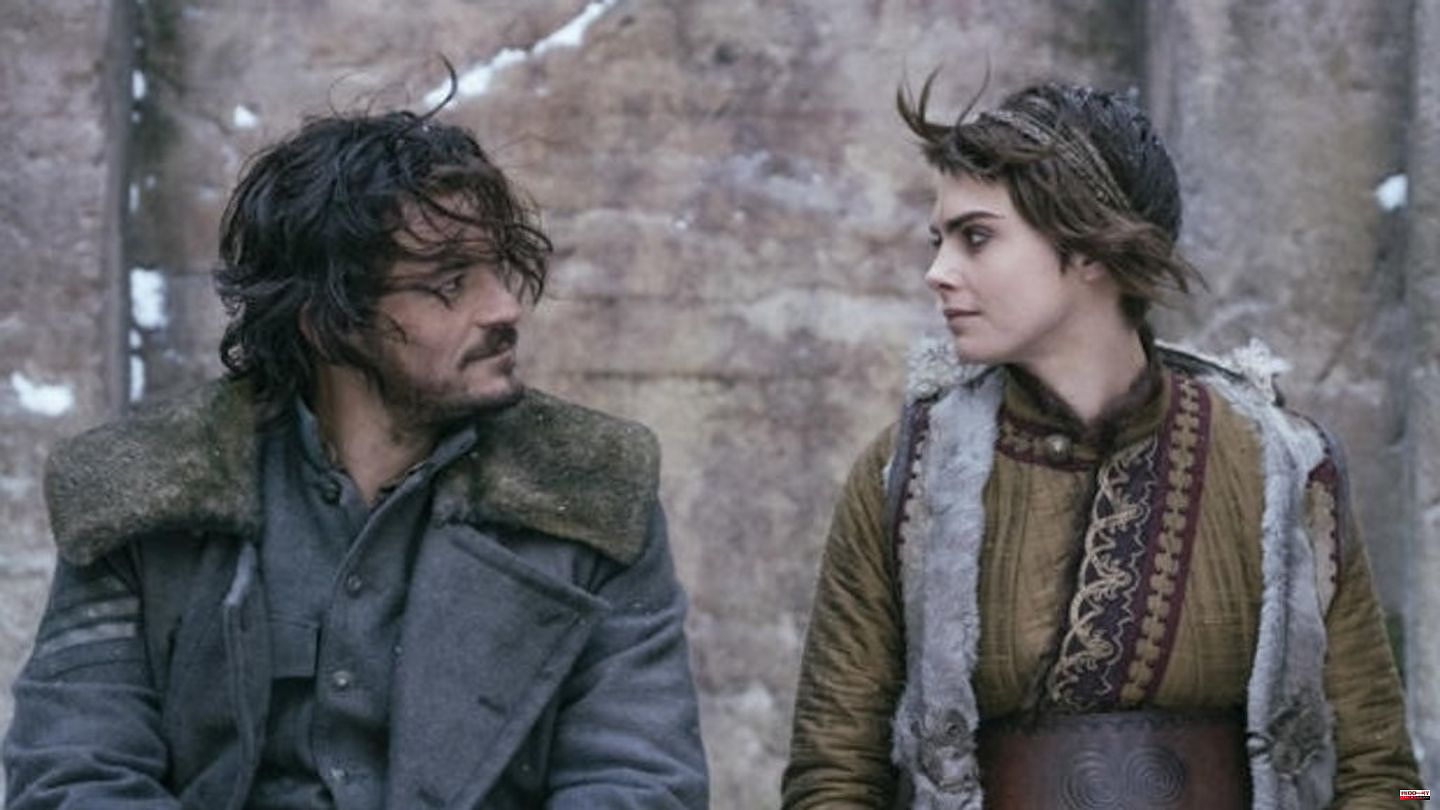 Fans of the Amazon series "Carnival Row" have been waiting for a sequel for a long time. The streaming provider has now announced the start date for the second season: fans can look forward to new episodes on February 17, 2023. At the same time, the characters say goodbye, because the fantasy drama series ends after the second season.

The ten new or final episodes are to be published weekly on Amazon Prime Video. As in the first season, Orlando Bloom (45) and Cara Delevingne (30) take on the lead roles. A first teaser trailer gives a brief foretaste.

Tourmaline (Karla Crome, 34) inherits powers that threaten her fate and the future of The Row. After fleeing Ezra (Andrew Gower, 32), Imogen Spurnrose (Tamzin Merchant, 35) and her partner Agreus Astrayon (David Gyasi, 42) encounter a radical new society that thwarts their plans. Both the freedom of humans and fairies are at stake.

The first season of "Carnival Row" started in 2019 on Amazon Prime Video. Even then it became known that another one had been ordered by the streaming provider. But due to the corona pandemic, filming had to be paused. Season two did not officially end production until September 2021.

1 Friend is 40 years younger: Cher makes a clear statement... 2 Midterms: The most important thing about the "midterms"... 3 Industrialized countries pledge billions in aid to... 4 "Farmer is looking for a wife": Patchwork... 5 Crime: Cocaine for more than 44 million euros in banana... 6 Stock exchange in Frankfurt: Dax builds on the strong... 7 COP27: Scholz warns of "Renaissance of fossil... 8 Climate crisis: WHO: At least 15,000 heat deaths in... 9 Italy's government has resisted criticism of... 10 Accidents: Bagger overturns after evasive maneuvers 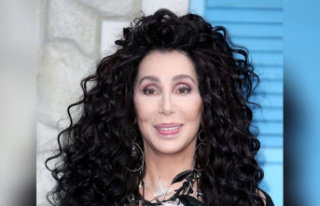