Midterms: The most important thing about the "midterms" in the USA

Are the right-wing forces around former US President Donald Trump gaining power, or is incumbent Joe Biden getting significant support again? Rarely has the stake in the midterms in the United States been so high as on November 8th. 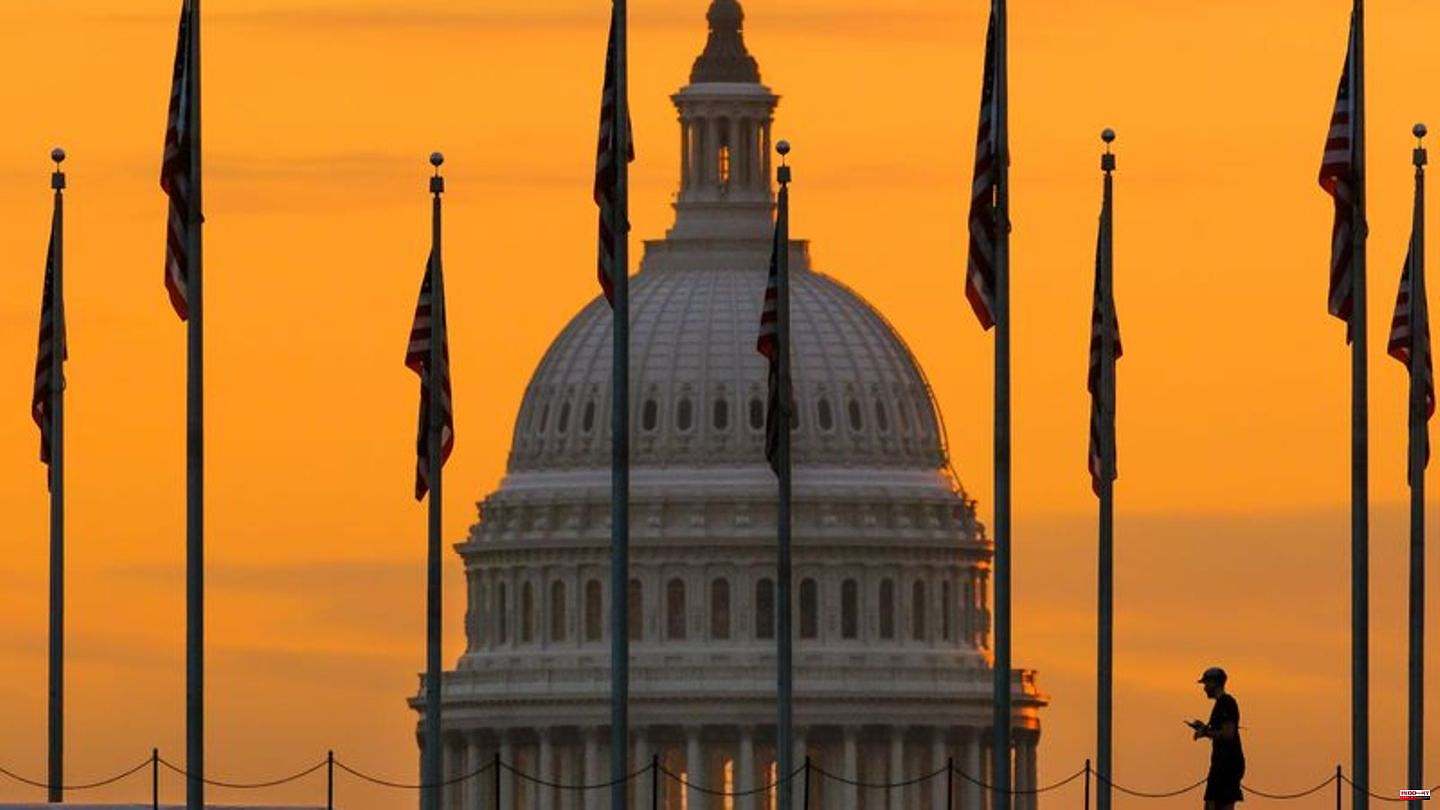 Are the right-wing forces around former US President Donald Trump gaining power, or is incumbent Joe Biden getting significant support again? Rarely has the stake in the midterms in the United States been so high as on November 8th. What you need to know about voting:

At the federal level, it's about Congress

The most important decisions fall to the two chambers of Congress. Voters choose 35 of the 100 seats in the Senate and all 435 representatives in the House of Representatives. Each of the 50 US states has two senators. Their term of office lasts six years - about a third of them are re-elected every two years. The House of Representatives, on the other hand, is completely reelected every two years. Here, the states appoint MPs according to their population.

Thousands more decisions are made across the states

In addition, there are thousands of other votes. New governors are being appointed in 36 states - the most powerful office in a state, comparable to a prime minister in Germany. Many states are also reassigning their own congresses and some other posts - down to sheriffs and school councils that can have a major impact on law enforcement or curriculum.

There are also many Secretaries of State up for election, and their job often includes directing the elections. Some Republicans standing for election hold the long-defunct view that Donald Trump won the 2020 presidential election. Some of them want laws that would allow election officials to overrule count results. Many Democrats therefore fear that the "midterms" will also undermine free elections.

Voting is always on a Tuesday in November

Since 1845, elections have been held on the Tuesday after the first Monday in November. In the heavily agricultural and religious United States of the 19th century, this day was chosen because two things could be ensured: on the one hand, sowing and harvesting were already over, while the harsh winter had not yet begun; on the other hand, no one had to make the long journey to a polling station on a Sunday service. Today there is often criticism that election day is not a public holiday. Democrats in particular believe that this means that many of their supporters do not want to put up with the often long queues at the polling station.

Not all adult US citizens are entitled to vote

In the US, not everyone of a certain age can vote. Instead, those who want to vote must be entered in a register and also indicate whether they want to be listed as "Democrat", "Republican" or "independent". According to the census, 252 million Americans over the age of 18 were eligible to vote in the 2020 election, and 155 million made use of it - around 67 percent, a very high value for the USA.

Depending on their party preference, voters this year indicate very different issues that are particularly important to them. In a poll by public radio NPR, Republicans specifically named inflation, immigration and abortion. Democrats named abortion, the reappraisal of the Jan. 6, 2021, storming of the Capitol, and the health care system.

A high degree of dissatisfaction with President Biden is also noticeable. On average, just under 42 percent from the most recent polls by the statistics site "Fivethirtyeight" support his policy, and 53 percent reject it - in earlier midterms such poll numbers were often a reliable indicator of the ruling party's performance.

The Democrats have better chances in the Senate

The Democrats are hoping to just hold onto the Senate. They currently occupy 48 of the 100 seats there, and two independents almost always vote with them. In the event of a tie, Vice President Kamala Harris of the Democrats decides. In this constellation, her party cannot afford to lose even a single seat.

Things are looking up for Republicans in the House of Representatives

In the House of Representatives, the Republicans have a much better chance of turning their current deficit from 212 to 220 MPs. After an interim high for the Democrats shortly after the Supreme Court's anti-abortion decision, the conservatives now have significantly better cards, according to the polls. However, their quality is not consistently high in the USA. Again and again institutes are badly wrong.

Even a divided congress can make important decisions

In the United States, both the Senate and the House of Representatives are needed to legislate. The founding fathers of the country saw this as a guarantee for compromises and joint decision-making. However, the majority in the smaller chamber of Congress is still important, because the Senate alone decides on the appointment of federal judges and thus on further candidates for the currently extremely conservative Supreme Court. 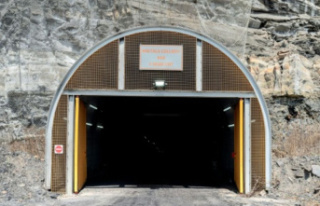