But not back ?: Actor Bernhard Montiel on Johnny Depp's behavior on the set: "It's going very badly"

Johnny Depp has won the defamation lawsuit against his ex-wife Amber Heard – but the comeback of the popular actor, which many fans have been hoping for, has not materialized for the time being. 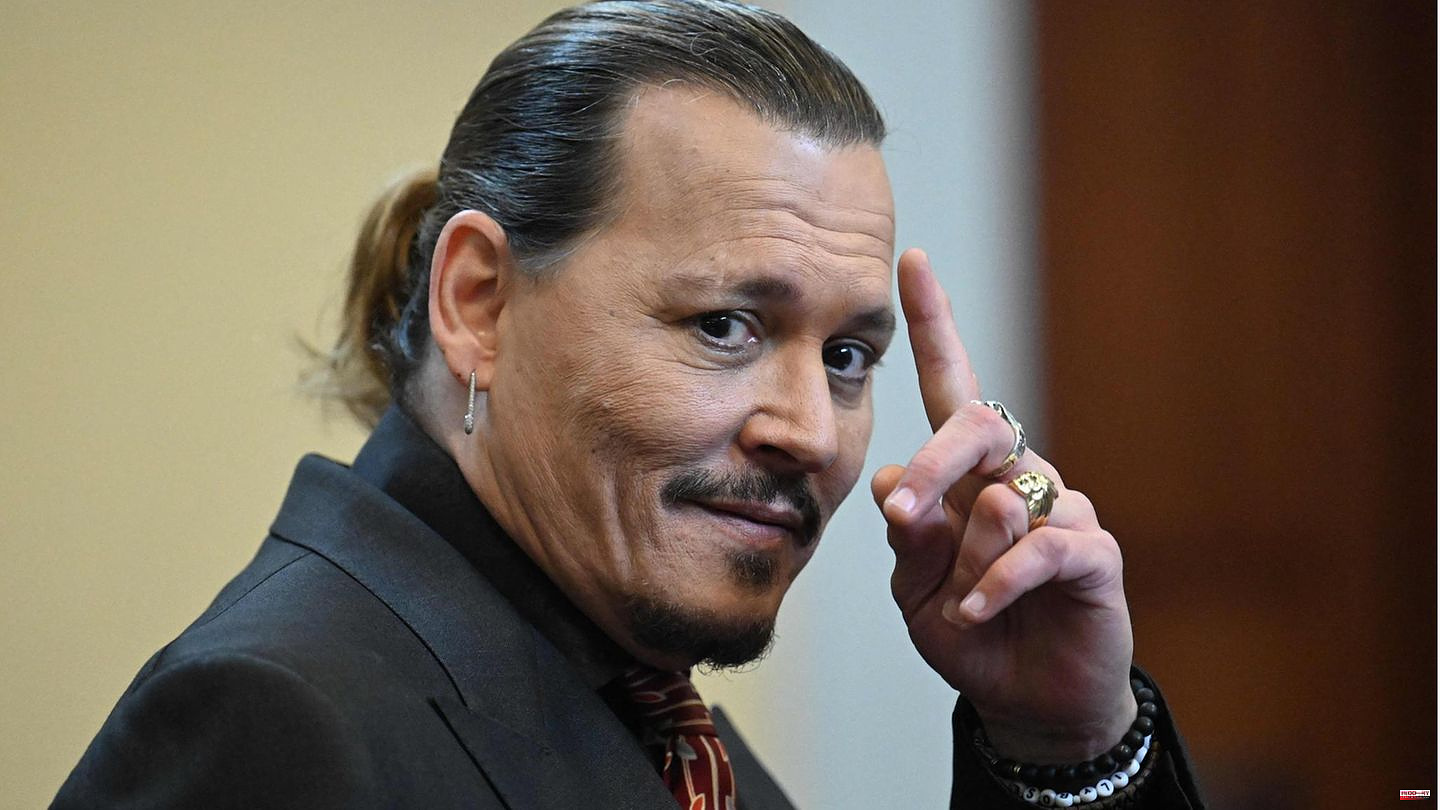 Johnny Depp has won the defamation lawsuit against his ex-wife Amber Heard – but the comeback of the popular actor, which many fans have been hoping for, has not materialized for the time being. Instead of using the film industry's regained trust to start a new career, the star apparently makes a fool of himself again on the set.

His French colleague Bernhard Montiel recently spoke on the French program "Touche pas à mon poste!" extensively about Johnny Depp's much-criticized behavior on the set of the historical film "La Favorite", for which both were in front of the camera together. Accordingly, there were more delays and other unreliability from Depp, which led to discussions with the director and leading actress Maïwenn Le Besco. Literally, Montiel said, "It's going very badly. They don't get along at all. They yell at each other all the time."

It's not the first time Depp's bad behavior has been caught on set. The actor has a history of showing up to work late or drunk. After important companions distanced themselves from Depp in the past few months because of the defamation lawsuit against Heard and his career suffered immensely as a result, there was great hope that Depp would seize the opportunity for a comeback. Amber Heard accused Depp of domestic violence and abuse, which led to a media-focused legal battle. Depp won the process. Just a few days ago, Heard announced that he would not be called again.

Captain Jack Sparrow, who Johnny Depp played in the "Escape from the Caribbean" film series, is back, but apparently not yet. According to Montiel, filming has now been completed on the new historical drama, in which Depp plays King Louis XV. According to him, Johnny Depp's behavior caused delays and difficulties. 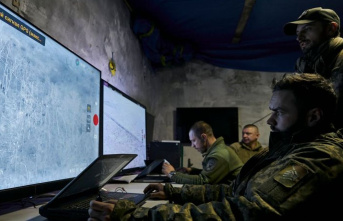