Darts star Michael van Gerwen himself was enthusiastic about this performance. 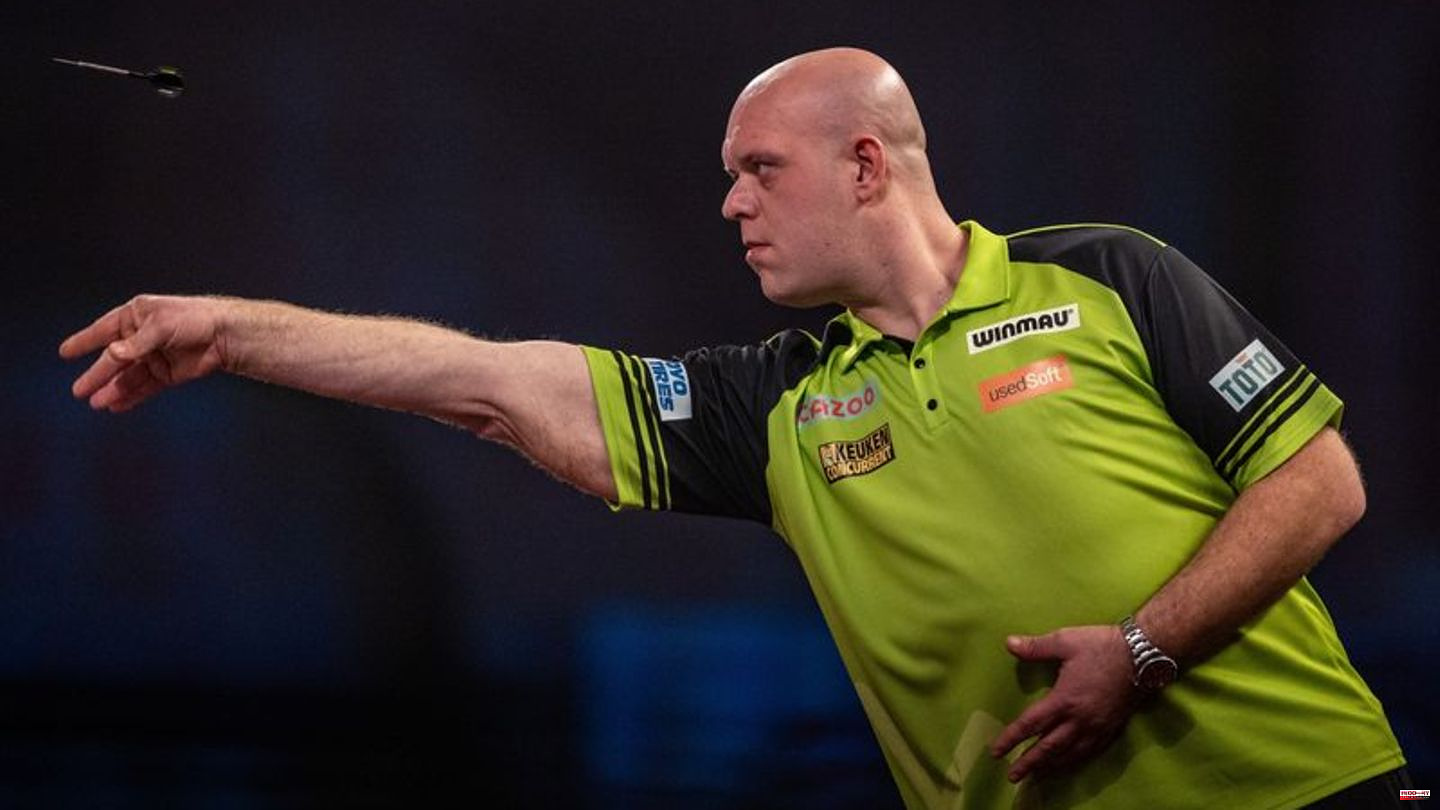 Darts star Michael van Gerwen himself was enthusiastic about this performance. With an average of 107 points and twelve shots with a maximum score of 180 points, the top favorite for the World Cup put on an excellent performance on the huge stage in London's Alexandra Palace.

"It was a phenomenal match, but you need two players for something like that, so respect to Mensur Suljovic. My scoring power was fantastic, that was crucial," said van Gerwen after the 4-2 win over Austrian Suljovic. For many it was the best game of the tournament so far.

"Mighty Mike", as the Dutchman is known, also consolidated his position as the clear tournament favorite at the most important event of the year. "I feel confident and good. Winning like I did gives me another boost and extra motivation," said van Gerwen.

Very few would have expected the strong performance of his experienced rival, as van Gerwen made clear. "If anyone had said before that Mensur plays so well, everyone would have said: are you crazy?" In the previous year, van Gerwen was eliminated without a fight because of a positive corona test at the World Cup.

1 2 assists against Leeds, but: what Guardiola is asking... 2 M. Beisenherz: Sorry, I'm here privately: Man's... 3 He would have turned 100: Stan Lee gets his own Marvel... 4 Stock exchange in Frankfurt: Dax continues to weaken... 5 Energy crisis: Gas storage facilities again post a... 6 Tips and Chargers: How to get your motorcycle battery... 7 Corona in China: eyes closed and through? How China... 8 Simply Eating - The Pleasure Column: Poured and Stirred:... 9 Catholic Church: Ansa: Benedict's health condition... 10 Russian war of aggression: air raid in Ukraine - heavy... 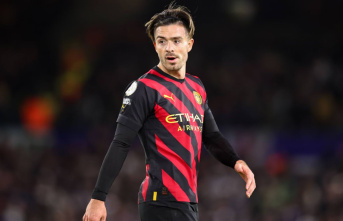 2 assists against Leeds, but: what Guardiola is asking...