Storm in Spain: Toddler is hit by hailstone and dies

During a storm in northeastern Spain, a toddler was killed by a huge hailstone. 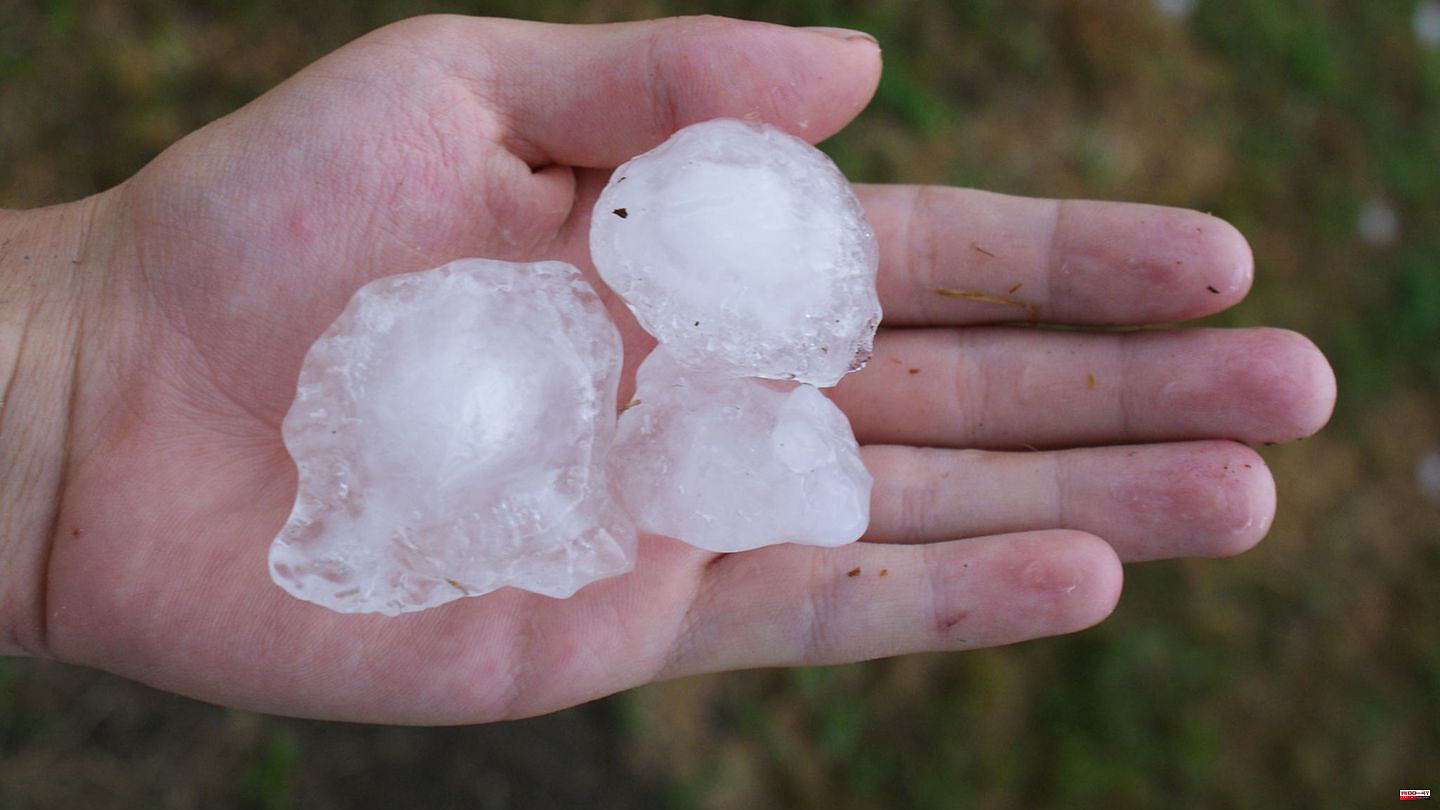 During a storm in northeastern Spain, a toddler was killed by a huge hailstone. "It hit his head straight," Carme Vall, councilor of the Catalan city of La Bisbal de l'Empordà, told radio station RAC1 on Wednesday. The 20-month-old girl was taken to the hospital, but according to the hospital, succumbed to her injuries overnight.

According to the city councilwoman, the hailstorm lasted only ten minutes on Tuesday, but these were "terrible". The hailstones were therefore up to eleven centimeters in size.

The Catalan weather agency spoke of the largest hailstones in 20 years that have fallen in the area near the French border. Footage on Spanish television showed cars with smashed windshields or dented roofs. The church's glass windows were also shattered, according to photos released by City Hall.

Watch the video: Heavy storms are currently sweeping across large parts of Europe. There were several dead and injured. Various eyewitness videos from Italy show the devastating power of the storm. 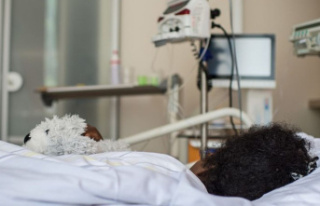