Pop singer Mickie Krause (52) informed his Instagram followers about his health after his bladder cancer. 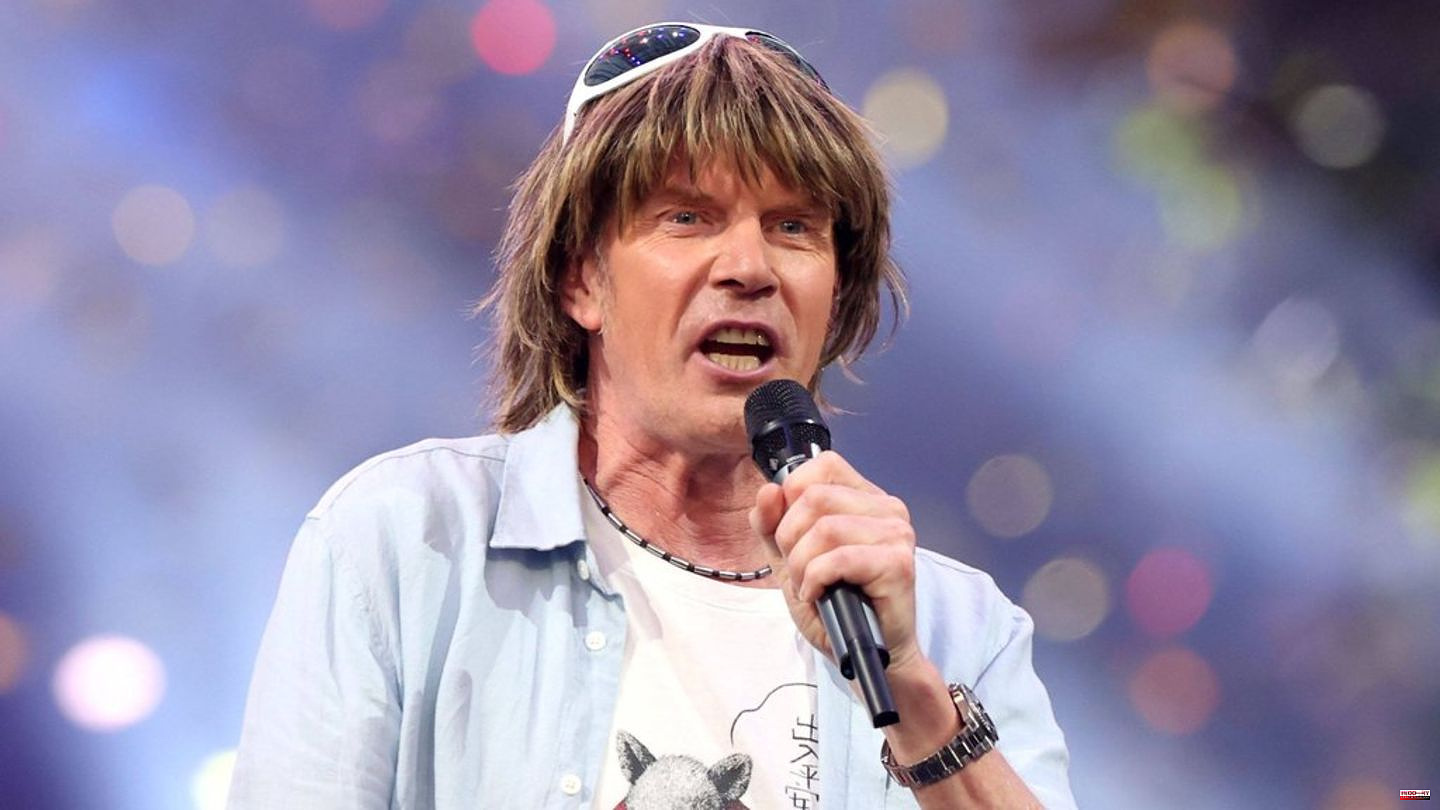 Pop singer Mickie Krause (52) informed his Instagram followers about his health after his bladder cancer. After a check-up at the Charité in Berlin, he is happy to announce to his fans: "No tumor was discovered during the endoscopic examination. That means I'm tumor-free, I'm healthy and alert," he explained in a clip.

Many of the fans have asked the singer in the last few weeks and months, "whether it's not a bit too much for me with all the performances. And yes, it was a bit much," admits the Ballermann star. That will also be the case in the next few weeks, as September and October are waiting with many Oktoberfests.

However, the musician decided to reduce his performance workload by 50 appearances in Germany in the coming year. There would be a maximum of 150. Even in Mallorca you will not see him like you do now. "I'll only do what I really enjoy doing, because I don't want to lose that. I'm still highly motivated and want to give it my all. I still burn for the stage."

In February it became known that Krause was unexpectedly diagnosed with bladder cancer while filming the VOX show "Showtime of my Life - Stars against Cancer". He underwent two surgeries and other treatments. He dealt with the diagnosis “very objectively”, he explained in an interview with RTL in April.

For him, it was a very important message from the doctors that you could grow old with your type of cancer. "I didn't think about death for a second," says Krause. However, he often asked himself: "Why me?" So far, no one in his family has ever had cancer. 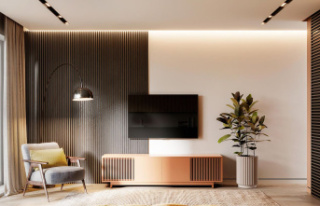