Manchester City have officially announced that Pep Guardiola has signed a new contract until 2025. 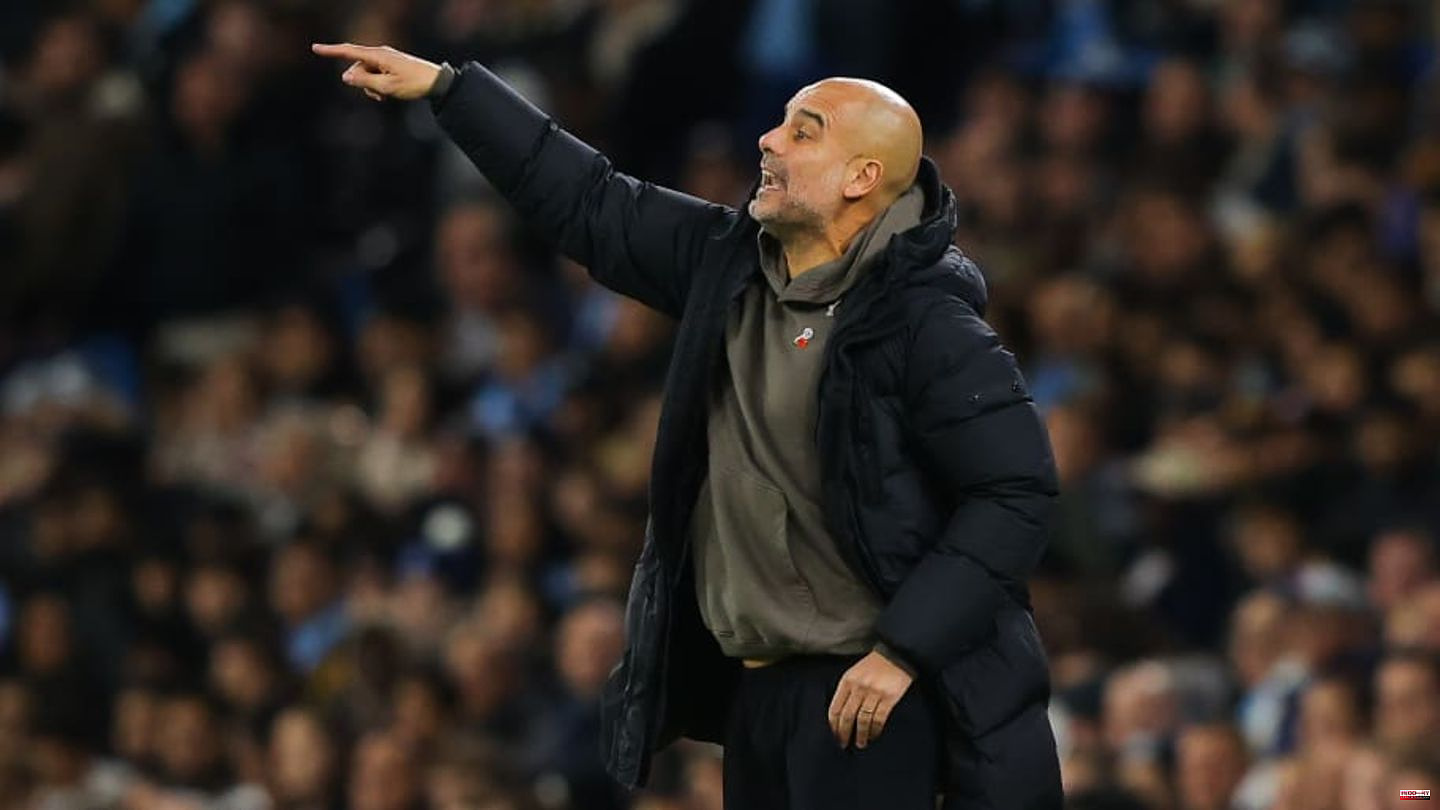 Manchester City have officially announced that Pep Guardiola has signed a new contract until 2025.

The Spaniard's current contract would have expired at the end of the current season and he had often hinted he would wait until then before deciding on his next move.

However, City confirmed on Wednesday that Guardiola has signed a new contract at the Etihad Stadium.

"I am very happy to stay at Manchester City for another two years," said Guardiola. "I can't thank everyone at the club enough for putting their trust in me. I'm happy and comfortable here. I have everything I need to do my job as well as I can."

"From day one I felt that I was special here. I can't imagine a better place. I still feel like we can achieve more together and that's why I want to stay and keep fighting for trophies."

This article was originally published on 90min.com as Official: Pep Guardiola extends contract with Manchester City. 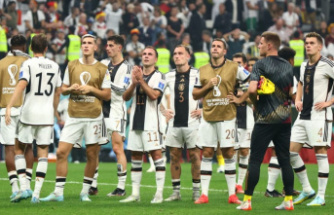 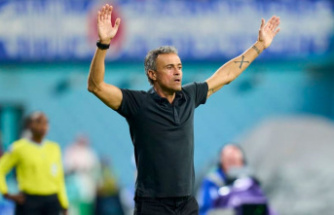 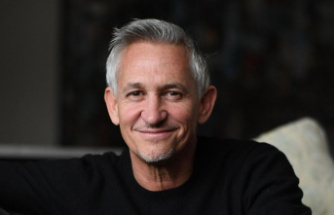 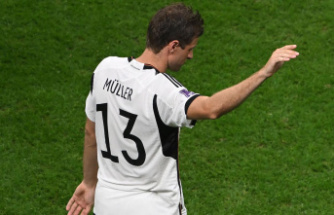 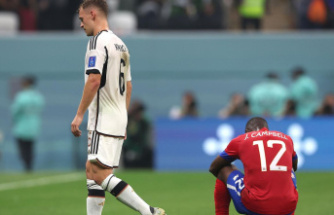 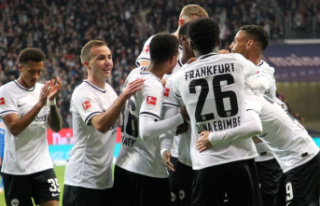