Motorway: Parliament unanimously for further construction of the A20: distanced Greens

The Schleswig-Holstein state parliament has committed itself to continuing construction of the Autobahn 20, which has ended east of Bad Segeberg for 13 years. 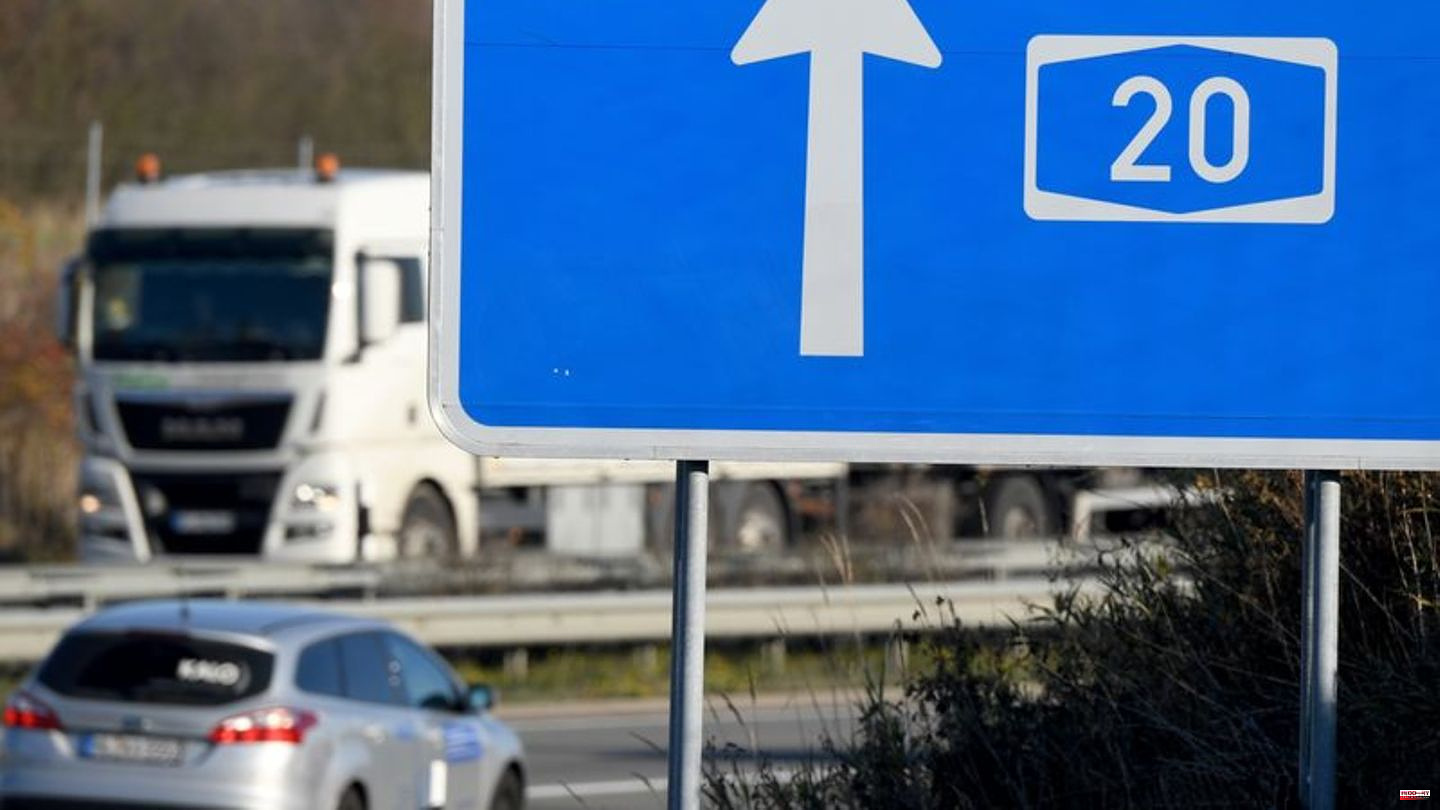 The Schleswig-Holstein state parliament has committed itself to continuing construction of the Autobahn 20, which has ended east of Bad Segeberg for 13 years. In the debate on Wednesday, however, different positions became clear again. After Greens politicians in Berlin had rejected the project, the FDP in Kiel demanded a commitment to the A20 with a state parliament motion.

The black-green coalition countered with a motion of its own, which was then unanimously accepted, with which it reaffirmed the agreements made in the coalition agreement. Accordingly, the A20 should be built on the planned route. The Green Nelly Waldeck acknowledged this agreement. But she also made it clear that the A20 would not be built if the Greens had their way.

"No one in the state government is questioning the A20," emphasized Transport Minister Claus Ruhe Madsen (independent). "We will do everything we can to get building permission in as many sections as possible as quickly as possible." Long processes not only annoyed companies that had already settled there, but also destroyed confidence in future settlements.

The A20 is to be connected to the Autobahn network in Lower Saxony from the Bad Segeberg area after crossing the Elbe west of Hamburg. 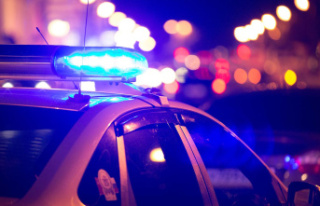