British royal family: Collective mourning for the Queen around the world 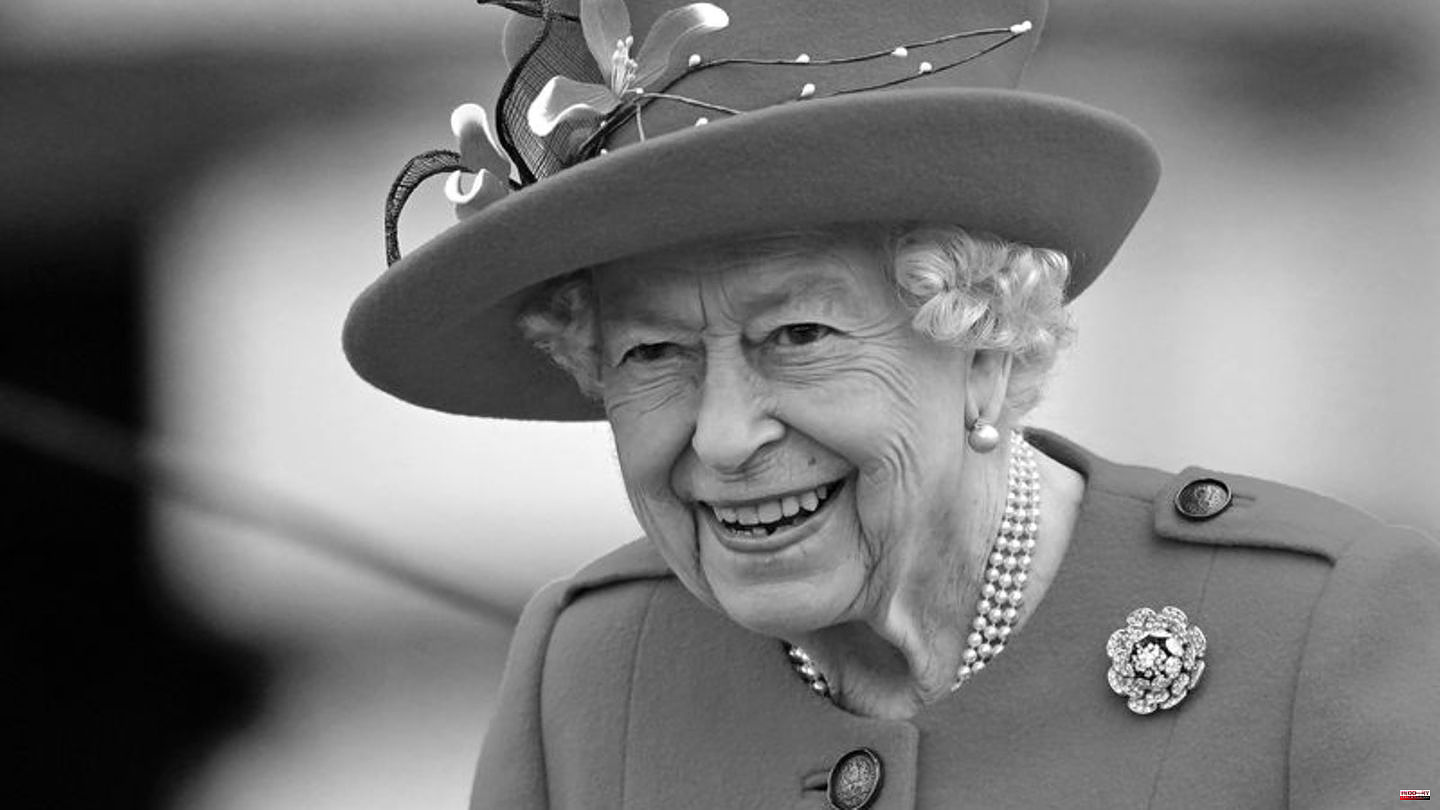 In London, at Windsor Castle and at Balmoral Castle in Scotland, the ringing of bells was planned for Friday afternoon, and in London there was also a gun salute as a tribute to the Queen.

Also on Friday, her son, now King Charles III, plans to travel from Scotland to London with his wife Camilla. Charles was due to meet new Prime Minister Liz Truss for an initial meeting. A speech by the new monarch to the nation is planned for the evening.

The palace said there would be seven more days of mourning after the Queen's funeral. Until then, the flags at the royal palaces should also be flown at half-staff, with the exception of the royal standard when the king is present. The funeral is expected to take place on Monday September 19th. However, this has not yet been confirmed by the palace.

Truss praised the Queen as "the rock on which modern Britain was built". The country grew and prospered under their rule. UN Secretary-General António Guterres said Elizabeth II was admired around the world for her "grace, dignity and devotion". "The world will long remember her dedication and leadership."

US President Joe Biden called the Queen a unique stateswoman and "more than a monarch." As in the UK and US, the United Nations flag will fly at half-mast for the next few days. 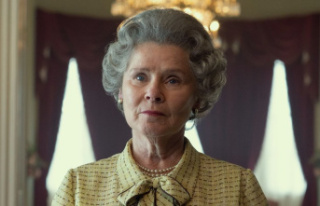 After the death of Elizabeth II: Out of respect for...