After the serious riots before 1. 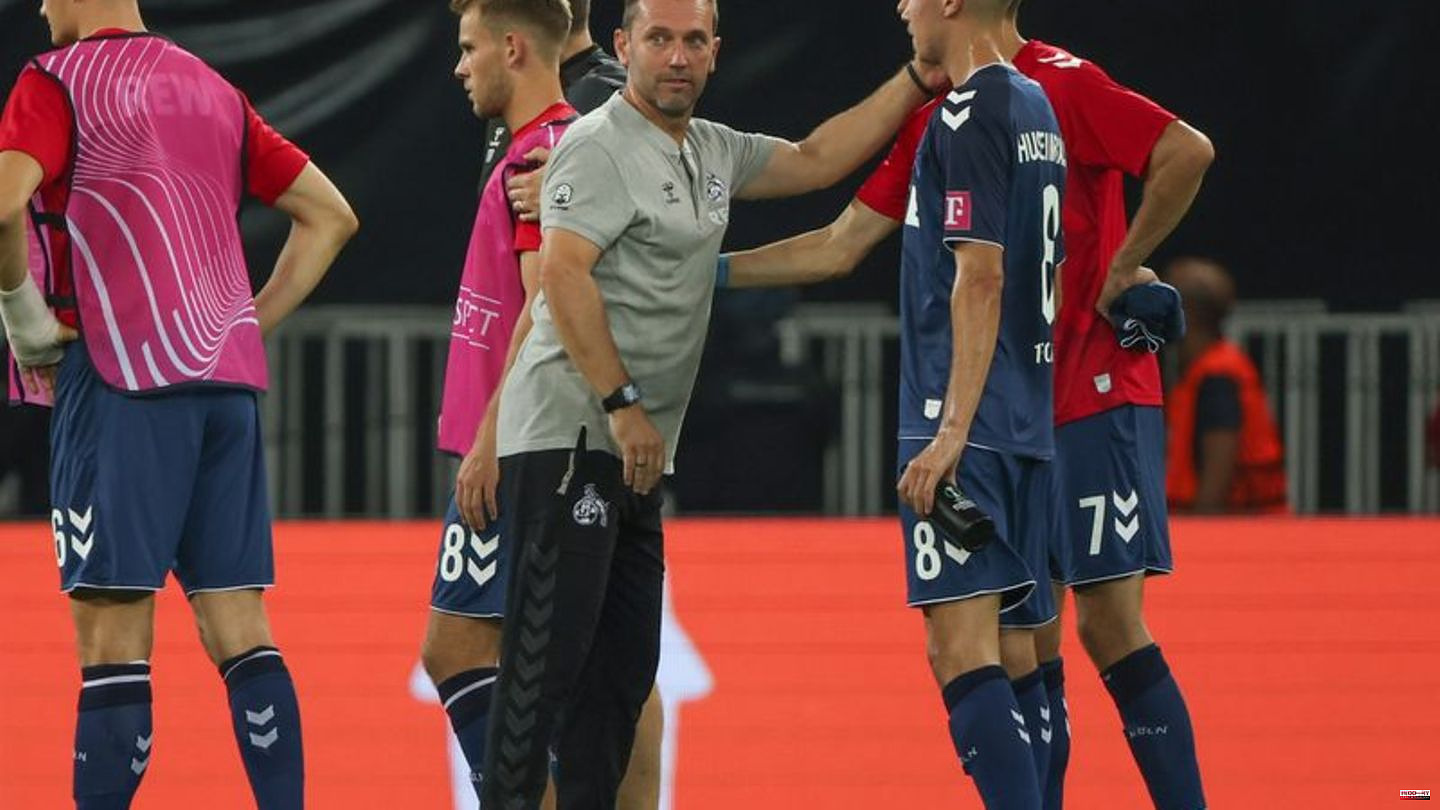 After the serious riots before 1. FC Köln's European Cup game at OGC Nice, the public prosecutor's office in the southern French city has initiated several investigations. The prosecution said on Friday in Nice that it was about joint damage to property at the official OGC fan shop in the stadium and joint violence on and in the stadium. She also mentioned bringing and throwing pyrotechnics in the stadium. Prosecutor Xavier Bonhomme emphasized that the investigations led by the department's security authorities aim to identify and apprehend those responsible.

According to the prefecture, 32 people were injured in the riots on Thursday evening before the start of the game. There was damage to property in the stadium. The fan shop had been attacked by rioters before.

1 The expected BVB line-up against RB Leipzig 2 After the death of the Queen: the sports world mourns... 3 Death of Queen Elizabeth II: How long the mourning... 4 "The Handmaid's Tale": sixth season... 5 Energy: Gas company VNG in trouble - application for... 6 Dispute over inflation: "I'm not surprised... 7 Driving report: Lexus RX 450h: New attempt 8 Detailed procedure: After the death of the Queen:... 9 After the Queen's death: Queen Margrethe wants... 10 Misunderstanding about pasta classic: Spaghetti Bolognese... 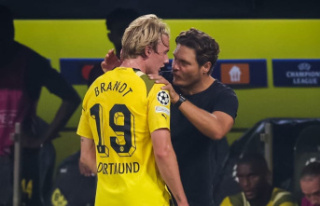