In view of Russia's attack on Ukraine, Prime Minister Winfried Kretschmann emphasized the importance of Europe. 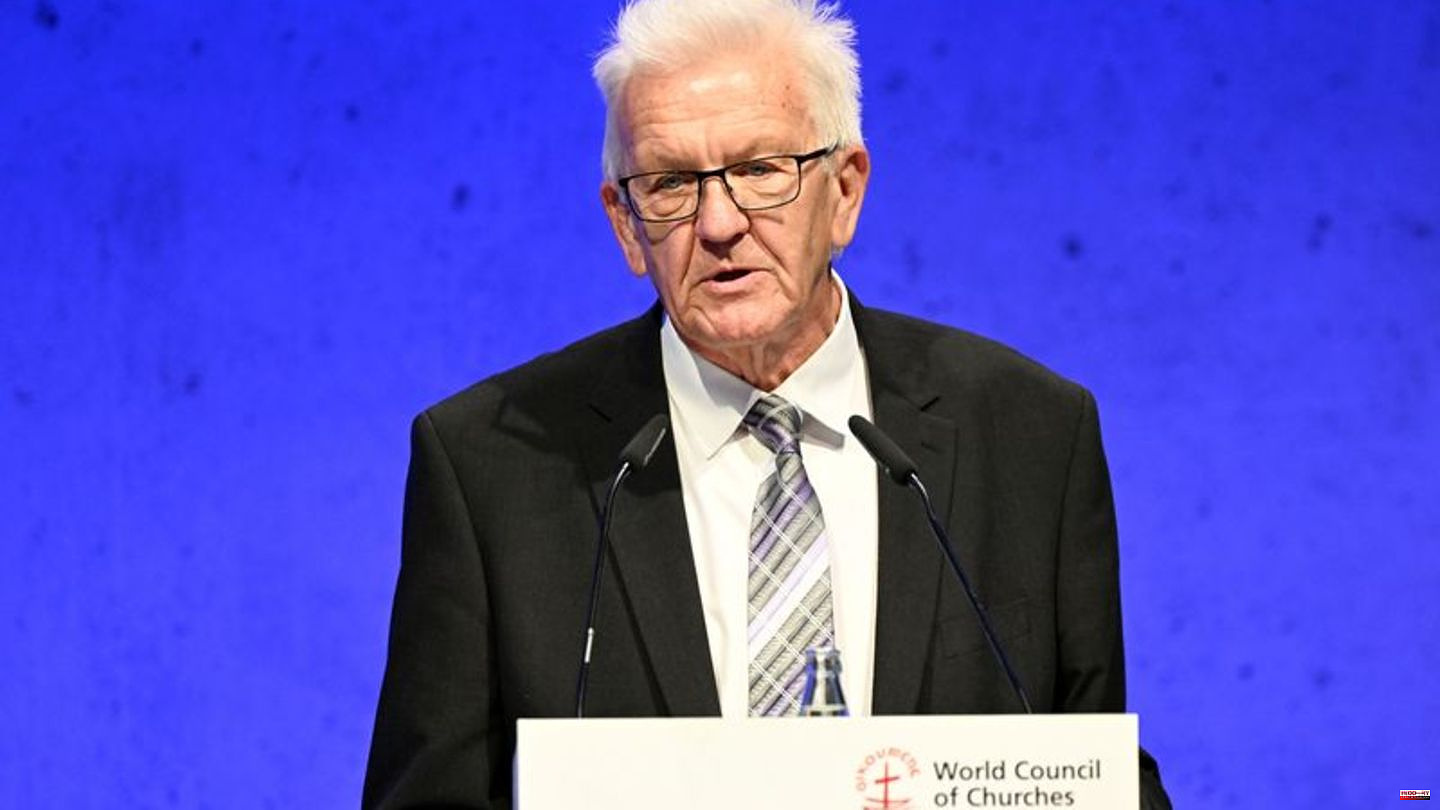 In view of Russia's attack on Ukraine, Prime Minister Winfried Kretschmann emphasized the importance of Europe. The Green politician said on Friday in Ludwigsburg: "It's really good news in these difficult times: that Europe stands together, defends freedom and democracy and protects our order based on peace and law." Europe cannot be divided by the aggression of Russian President Vladimir Putin, the brutal war and Putin's unspeakable propaganda.

Kretschmann spoke on the occasion of the ceremony to mark the 60th anniversary of the speech of the then French President Charles de Gaulle on September 9, 1962, who gave a passionate speech to young people in Ludwigsburg. The speech is considered an important step on the way to the Élysée Treaty on Franco-German cooperation of January 22, 1963. De Gaulle traveled through Germany for six days in September 1962 to promote reconciliation between the two countries that had fallen out in World War II had been hostile to. Thousands of people cheered him on in the Ludwigsburg palace courtyard. At the time, De Gaulle made it clear that he placed great hopes in German youth for reconciliation between the two countries.

Kretschmann said that the Franco-German friendship, the stable partnership and the cooperation between the two countries are the essential basis for a strong European Union. "Germany and France were and are the pacesetters in Europe."

Ministry of State for Europe

1 Riots: Public Prosecutor: Investigations after Nice... 2 The expected BVB line-up against RB Leipzig 3 After the death of the Queen: the sports world mourns... 4 Death of Queen Elizabeth II: How long the mourning... 5 "The Handmaid's Tale": sixth season... 6 Energy: Gas company VNG in trouble - application for... 7 Dispute over inflation: "I'm not surprised... 8 Driving report: Lexus RX 450h: New attempt 9 Detailed procedure: After the death of the Queen:... 10 After the Queen's death: Queen Margrethe wants... 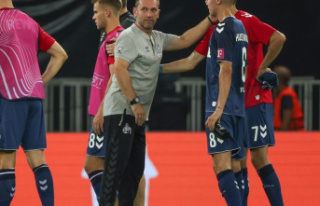