Boris Becker (55) has been released from prison in England and is said to be back in Germany. 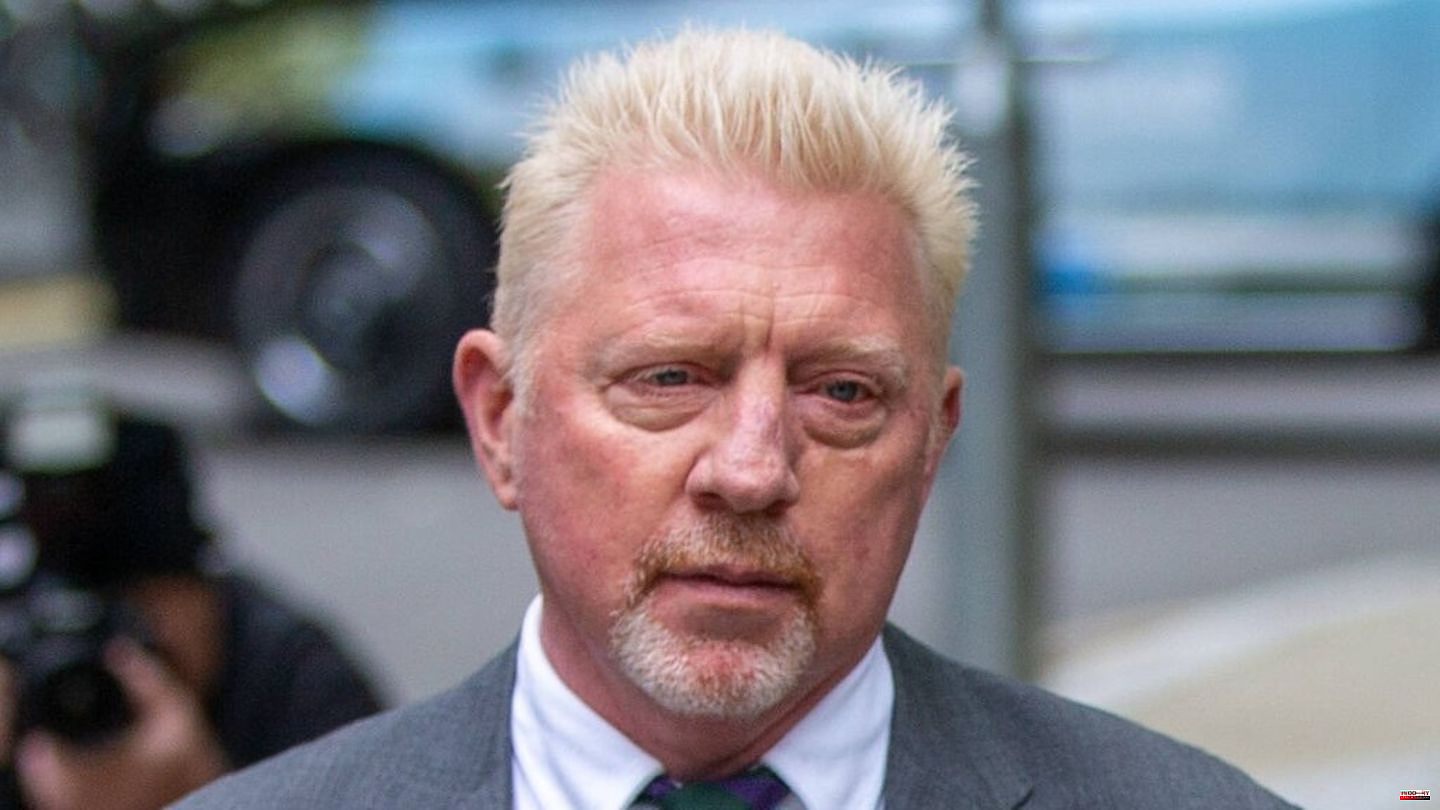 Boris Becker (55) has been released from prison in England and is said to be back in Germany. According to information from "Welt", the tennis legend landed on Thursday afternoon.

Becker's lawyer Christian-Oliver Moser had previously confirmed the dpa reports about the release of the 55-year-old. A statement said: "Our client Boris Becker was released from custody in England and left for Germany today." The ex-tennis star has "served his sentence and is not subject to any criminal restrictions in Germany".

First of all, the "Bild" newspaper reported that Boris Becker had been released after more than seven months. At the end of April 2022, he was sentenced to two and a half years in prison in England for delaying bankruptcy.

The streaming service Apple TV recently announced a two-part documentary about Boris Becker. According to a press release, the production is intended to shed light on both Becker's career and his "sometimes turbulent private life". Becker will speak for himself and has given a number of personal interviews, including one during the week of his sentencing. Family members and tennis stars like John McEnroe (63) or Michael Stich (54) will also be seen. There is no release date for the untitled documentary yet. 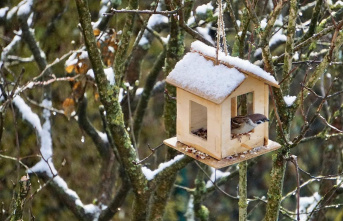