Former US President Donald Trump is now selling digital trading cards featuring pictures of himself for a whopping $99 each. 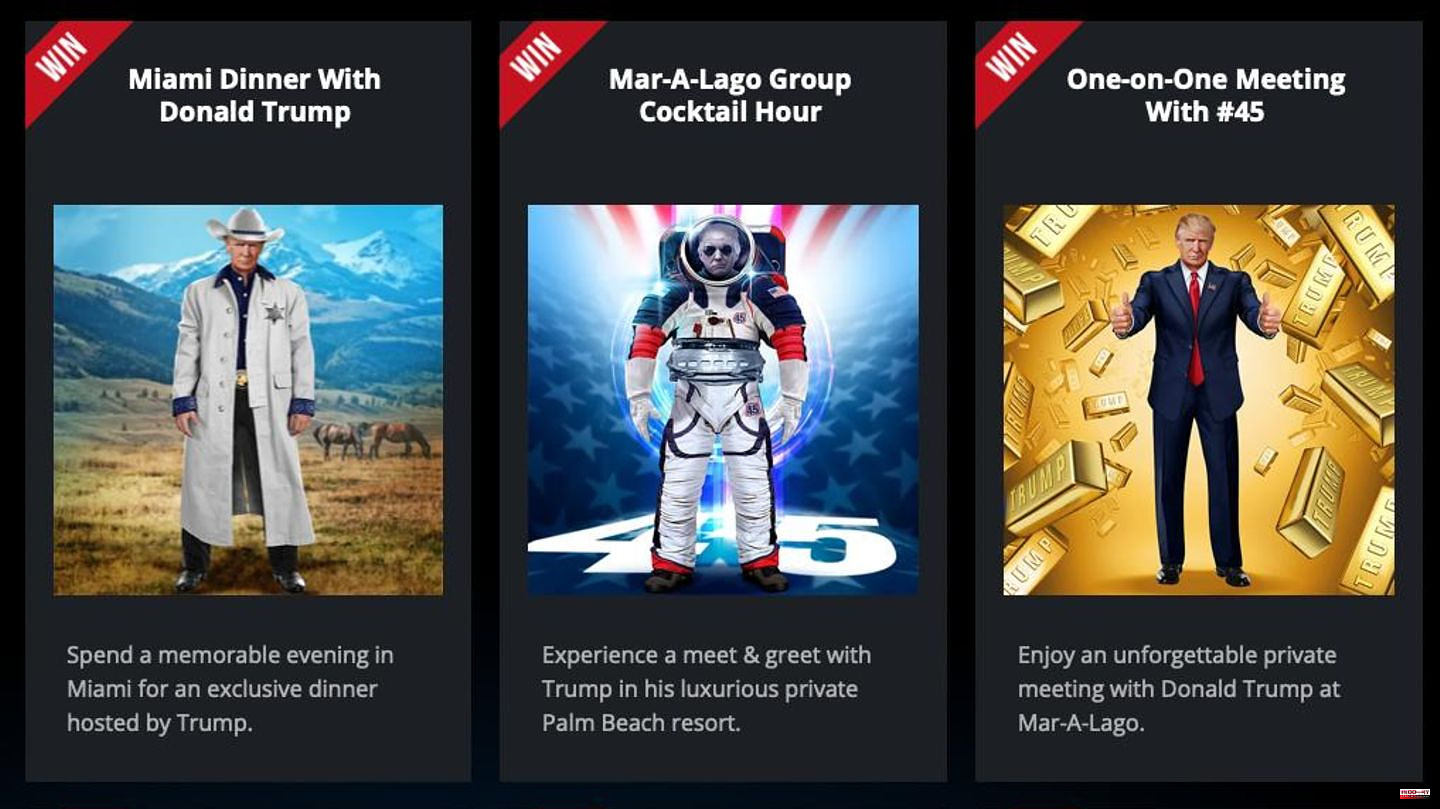 Former US President Donald Trump is now selling digital trading cards featuring pictures of himself for a whopping $99 each. "These limited edition cards feature incredible art from my life and career," the 76-year-old Republican wrote on his online platform Truth Social on Thursday. The cards could be collected "like baseball cards, but hopefully a lot more exciting".

The associated promotional video began with a hymn of praise for Trump, who plans to run for the White House again in 2024: "Hello everyone, this is Donald Trump speaking. Hopefully your favorite president of all time - better than Lincoln, better than Washington. In the video, Trump shows images , which show him in a boxing ring as a muscular cartoon superhero with a "T" on his chest, in front of the Statue of Liberty with a torch in hand, on a white horse with a US flag or in an astronaut suit. and that makes a great Christmas present," says the real estate entrepreneur.

According to Trump, buyers of the tickets, which cost the equivalent of 93 euros, also take part in raffles. You could win a dinner with the ex-president, a chat via Zoom, a game of golf at one of his courses, or signed memorabilia. Buyers should grab the tickets quickly - "before they're gone," recommends Trump. "I don't know if that's a great prize, but it's what we have," Trump said.

On Wednesday, the right-wing populist promised an "important announcement" on Truth Social for the following day, along with the enigmatic sentence "America needs a superhero". Apparently the announcement meant the trading cards.

Trump announced a renewed candidacy for the presidency in November. However, his application is currently developing little momentum. Many Republicans blame the ex-president for the party's poor showing in the Nov. 8 midterm elections and would like to close the Trump chapter once and for all.

In a new poll, Trump is well behind his party rival Ron DeSantis, who was triumphantly re-elected governor of the state of Florida at the Midterms. The US judiciary is also investigating Trump because of the storming of the Capitol on January 6, 2021 and because of secret documents that he took from the White House to his private estate Mar-a-Lago in Florida after the end of his term in office.

1 Büskens "hit" the discussions about him:... 2 Bratislava: Slovak government overthrown by vote of... 3 Questions and Answers: What got Becker in jail and... 4 Tiergarten Kleve: Panda painting should finance species... 5 World Cup: Ski racer Ferstl sixth in Gröden - Dreßen... 6 Büskens "hit" the discussions about him:... 7 Duchess Meghan suffered a miscarriage: Prince Harry... 8 Work: Salaries by Gender: Companies must disclose... 9 Study: IPOs have fallen worldwide in a difficult environment 10 Royals: Harry blames 'Mail on Sunday' for... 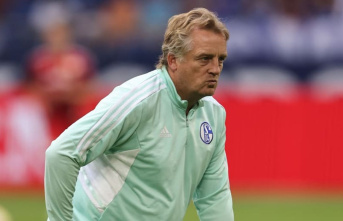 Büskens "hit" the discussions about him:...