Büskens "hit" the discussions about him: "It upsets me"

In 2022 there was a lot of discussion at Schalke 04 about Mike Büskens. 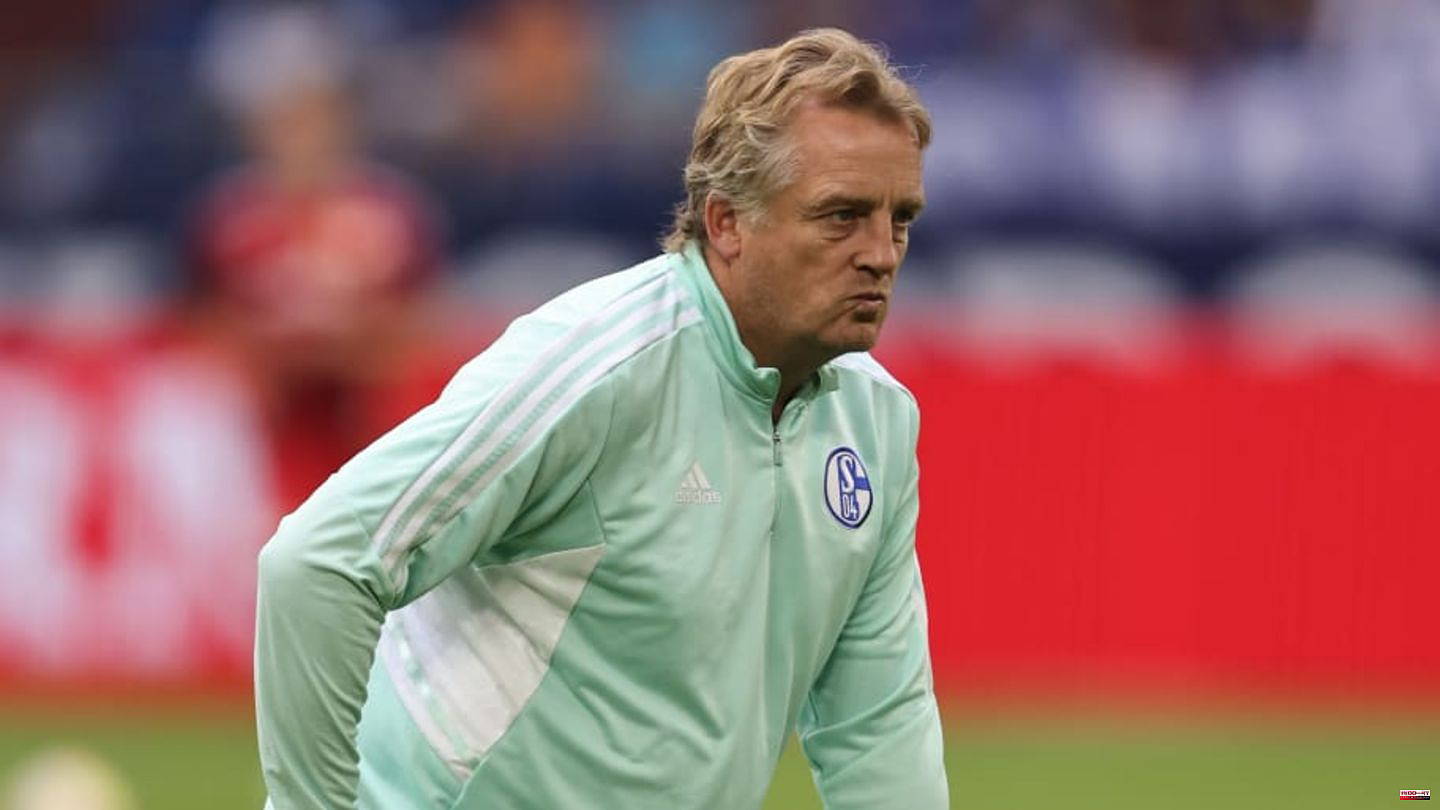 In 2022 there was a lot of discussion at Schalke 04 about Mike Büskens. All about the promotion and the brilliant performance for which he is responsible, but also about his role in many a coaching decision and his function. All of this upset and hit him very much, as he explained.

On the one hand, the Schalke calendar year 2022 will forever be associated with the return to the Bundesliga and thus automatically with Mike Büskens. After all, after the overdue exit of Dimitrios Grammozis, he managed to achieve this success with a grandiose final sprint.

On the other hand, his role in the two dismissals of coaches is viewed critically, as is his supposed supremacy, which has been discussed since the summer break in particular.

It was not only a very eventful 2022 for royal blue in general, but also for Büskens. Or as he put it to the WAZ: "It was just a typical Schalke year." Again and again it is the extremes that move this club and make it so exciting.

However, he had to admit that he was tired of the debates surrounding his role with the miners. And that started with the promotion: "I can still remember a media round on the evening of promotion. The question came up: won't it be difficult for someone who comes after you? I have always presented my position. "

"What happened afterwards and in what way hits me. It still upsets me," the 54-year-old continued.

He clearly denied that he should not have supported Grammozis, as was heard here and there. "Those responsible at the club, everyone involved knows that I've always tried to protect myself from Dimi in difficult phases," he explained. After all, he was one of the greatest advocates of the need for continuity.

He has also repeatedly associated the promotion he has achieved with the ex-ex-ex head coach. To that end, he was "at peace" with himself. Contradictory reports have upset him accordingly.

What was heard several times in the summer and afterwards: Several coach candidates who Schalke was dealing with for the current season were afraid of Büskens' "home power" - as the WAZ also put it in an interview. An aspect that caused displeasure among some fans and fears that better candidates than Frank Kramer could have been deterred due to the continuity enforced in the coaching staff.

"In the summer it was still said that Schalke's path led us to the Bundesliga and a few months later you're the problem. That's too easy for me," said 'Buyo'.

Using an extreme example, he made it clear how skewed this discussion was in his opinion: "In the end, in relation to all the discussions that arose, the worst that could happen was that we were promoted. It might have been better for me personally if we had We lost six of the nine games. Then we would have finished tenth – the club had a three-year plan anyway, which had priced in another year in the 2nd Bundesliga."

This article was originally published on 90min.com/de as Büskens "meet" the discussions about him: "That upsets me". 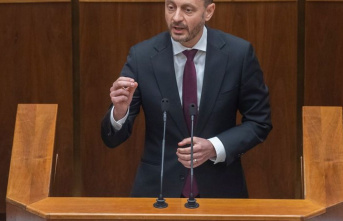