Almost everyone has probably stared spellbound at a screen to music by Hans Zimmer. 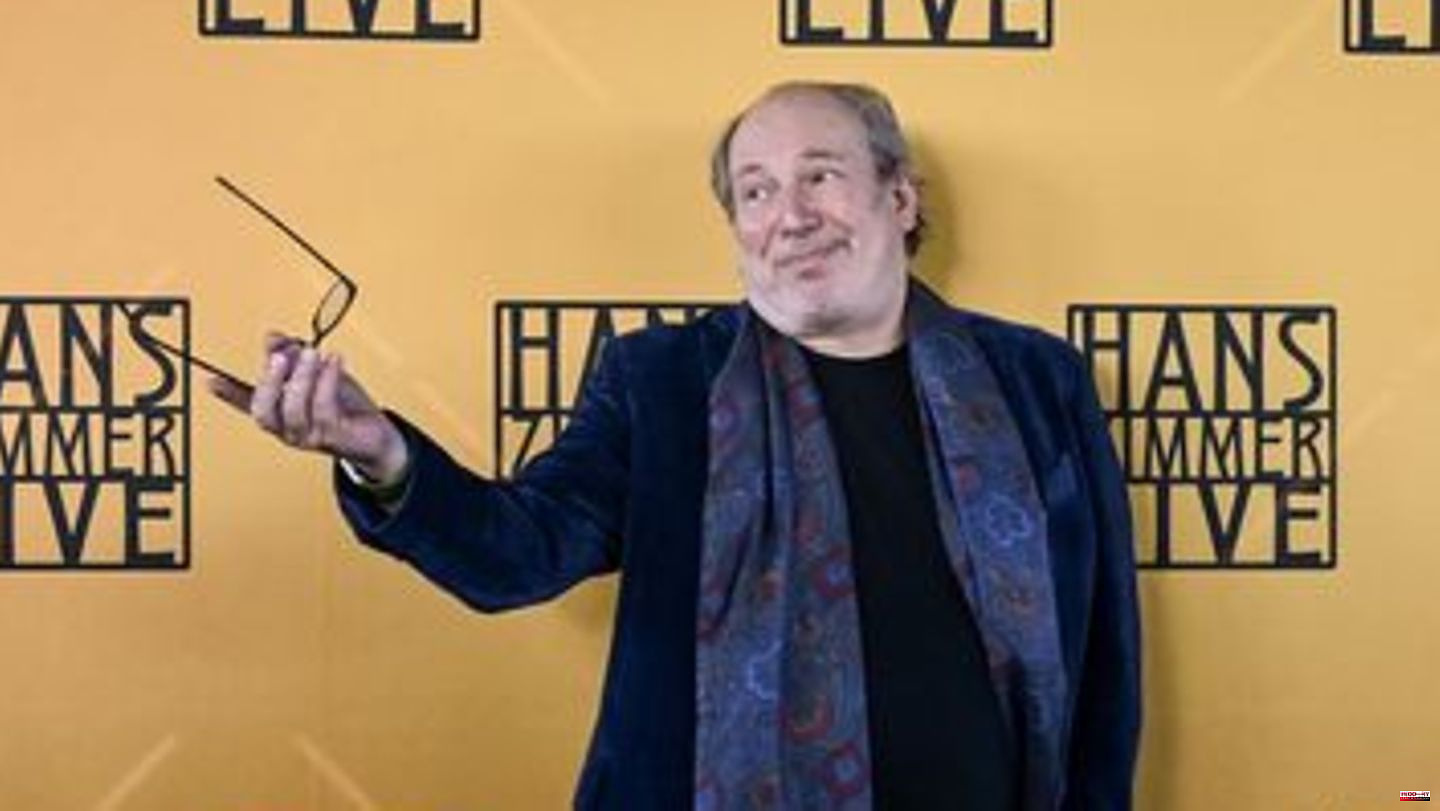 Almost everyone has probably stared spellbound at a screen to music by Hans Zimmer. The composer is behind blockbusters like "Dune". On September 12, the Hollywood great, who was crowned with two Oscars, will be 65 years old. The instrumentalist hails from Frankfurt am Main and has composed his way throughout the American film world over the past few decades after making his breakthrough in 1988 with the soundtrack for "Rain Man".

Whatever mood a film should convey to the viewer, dark or playful, heroic or mystical - Zimmer captures it musically. Today he is considered a specialist in bringing together the possibilities of electronic music with traditional orchestral arrangements.

The perfect symbiosis of film and music was also achieved in Guy Ritchie's adventure thriller "Sherlock Holmes" (2009), in the science fiction work "Inception" (2010), in the space saga "Interstellar" (2014) and in the World War II film "Dunkirk " (2017). Zimmer's music for each of these films - as diverse as their content - was nominated for an Oscar.

He won his second Academy Award just this year with the music for the sci-fi desert epic "Dune". "If this is a film about a planet 10,000 years from now and it was a desert planet, I thought I should invent instruments and sounds that no one has ever heard of," Zimmer recently told the Hollywood Reporter ". What was particularly important to him: A consistent "feminine voice" to underline the female characters in the story.

One anecdote fits the composer's unusual career and is unknown to many: Zimmer was seen in the first music video that MTV ever broadcast. He can be seen playing keyboards for a few seconds in the 1979 Buggles hit "Video Killed The Radio Star". Years before his breakthrough, Zimmer was already involved in what was to become the focus of his life's work: merging images and music into a total work of art. 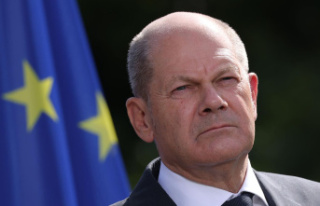