After counting 95 percent of the constituencies, the right-wing camp received 49. 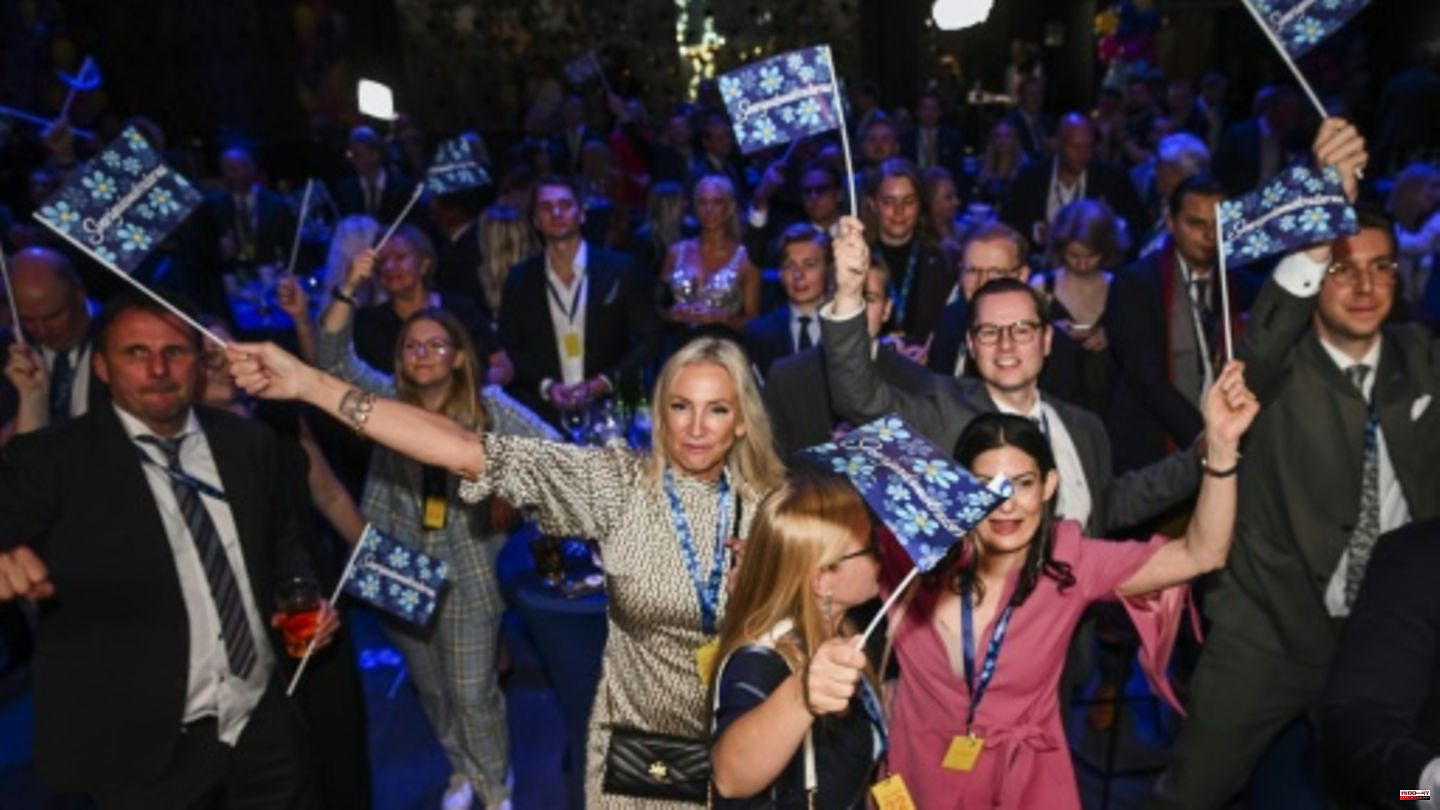 Overall, the two camps are separated by only a few tens of thousands of votes. Despite the narrow margin, political scientists believe it is unlikely that the result will reverse again.

Prime Minister Andersson, whose Social Democrats remain the strongest party in Parliament with more than 30 percent, called on citizens to "be patient" and "let democracy take its course". "Today we will not have a final result," she said. Opposition leader Ulf Kristersson also pointed out that the outcome was still open, but had already declared his willingness to "form a new and strong government".

The right-wing camp made up of Kristersson's moderates, Christian Democrats and liberals broke with a taboo before the election and for the first time entered into an alliance with the far-right Sweden Democrats. According to the votes counted so far, these came to 20.7 percent and thus moved up to the second strongest force in Sweden's history, ahead of the moderates with 19 percent.

If the right-wing camp were to win, the nationalist and anti-immigrant Sweden Democrats would be in government in Stockholm for the first time. At their election event, the numbers erupted in cheers among the members. "Our goal is to be in government. Our goal is a majority government," said party leader Jimmie Akesson. It looks "damn good".

Party secretary Richard Jomshof told public broadcaster SVT that the Sweden Democrats have, for the first time, a real chance to be an active part of a new government that is "taking politics in a completely different direction".

Prime Minister Andersson found words of praise for her party's good performance. "We Social Democrats have a good election behind us," said the 55-year-old. "Swedish social democracy is strong."

During the election campaign, she repeatedly warned of a government "that is completely dependent on the Sweden Democrats." That would be "another Sweden that we would have for four years".

Both the left and right bearings are internally split. This could lead to protracted negotiations to form a government.

The focus of the election campaign was growing crime, immigration and integration problems, as well as rising energy prices - issues with which the SD was able to score points. The party, which emerged from the neo-Nazi movement at the end of the 1980s, entered the Swedish Reichstag for the first time in 2010 with 5.7 percent of the votes, and in 2018 they had already reached 17.5 percent.

The rise of the nationalist party over the past decade has coincided with a significant increase in the number of immigrants. Sweden, with its ten million inhabitants, took in almost half a million asylum seekers during this period. The Sweden Democrats' outspoken opposition to immigration while defending Sweden's welfare state endeared them to lower-income voters and pensioners.

Economic turbulence, skyrocketing energy prices, the attempt to join NATO as a result of the war in Ukraine and the EU Council Presidency in 2023 pose major challenges for the future government in Stockholm. 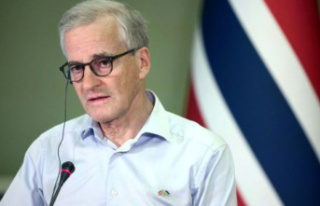 Norway is "skeptical" about possible EU...