"Bares for Rares": Horst Lichter falls in love with a closet – and would like to bid

It was love at first sight: when husband and wife Yazede Weiler and Frank Hügle saw the huge cabinet at an antique dealer in the early 1990s, they grabbed it immediately. 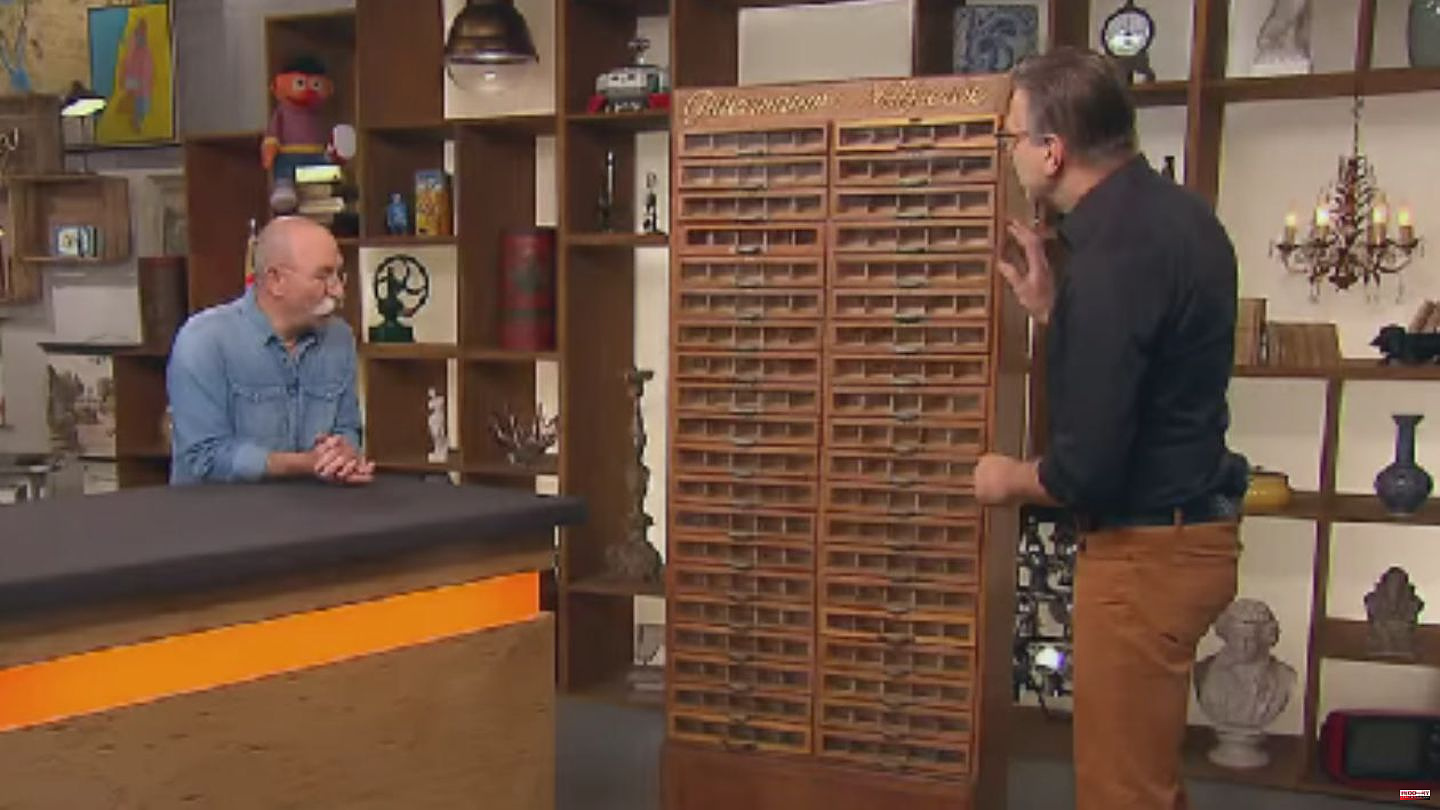 It was love at first sight: when husband and wife Yazede Weiler and Frank Hügle saw the huge cabinet at an antique dealer in the early 1990s, they grabbed it immediately. Horst Lichter is also in love with the sight of the mighty monster: "Oh, it's beautiful! Oh my God, it's beautiful!" Enthuses the "Bares for Rares" moderator. "That's when I know that the dealers actually have to walk steeply. If not, I'll sit down over there and push you off your chair." He would like to put the cupboard in his workshop.

Lights reacted with similar enthusiasm to the saleswoman's first name: "Yazede? Yes, that's a name," exclaims the moderator enthusiastically. "I've never heard Yazede in my life." Weiler explains that her father was a prisoner of war in the USA. A native helped him there at the time. He promised to pass on the name if he ever had a daughter. And indeed, her father kept the promise - that's how Yazede Weiler stands today at "Bares for Rares", to the delight of Horst Lichter.

The couple would like to use the proceeds from the closet to finance two tickets for the Bayreuth Festival. According to Hügle, they cost 1,000 euros each, so it should be 2,000 euros. Lichter can hardly believe his ears: "But that has to be a good film," he jokes. Wife Yazede would also give it up for less - she puts the pain threshold at 150 euros. Expert Detlev Kümmel's estimate is somewhere in between and estimates the value at 500 to 800 euros.

Christian Vechtel starts the auction with 300 euros. Several dealers are bidding, and so the price climbs to 750 euros. Roman Runkel was awarded this prize. That's not enough for Bayreuth - but the couple now want to use the money to go to the Salzburg Festival. As you know, it's beautiful there. 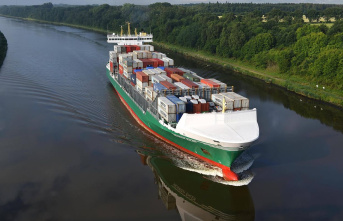