The Kiel Canal is still closed to shipping after the oil spill and is expected to remain so at least until Friday. 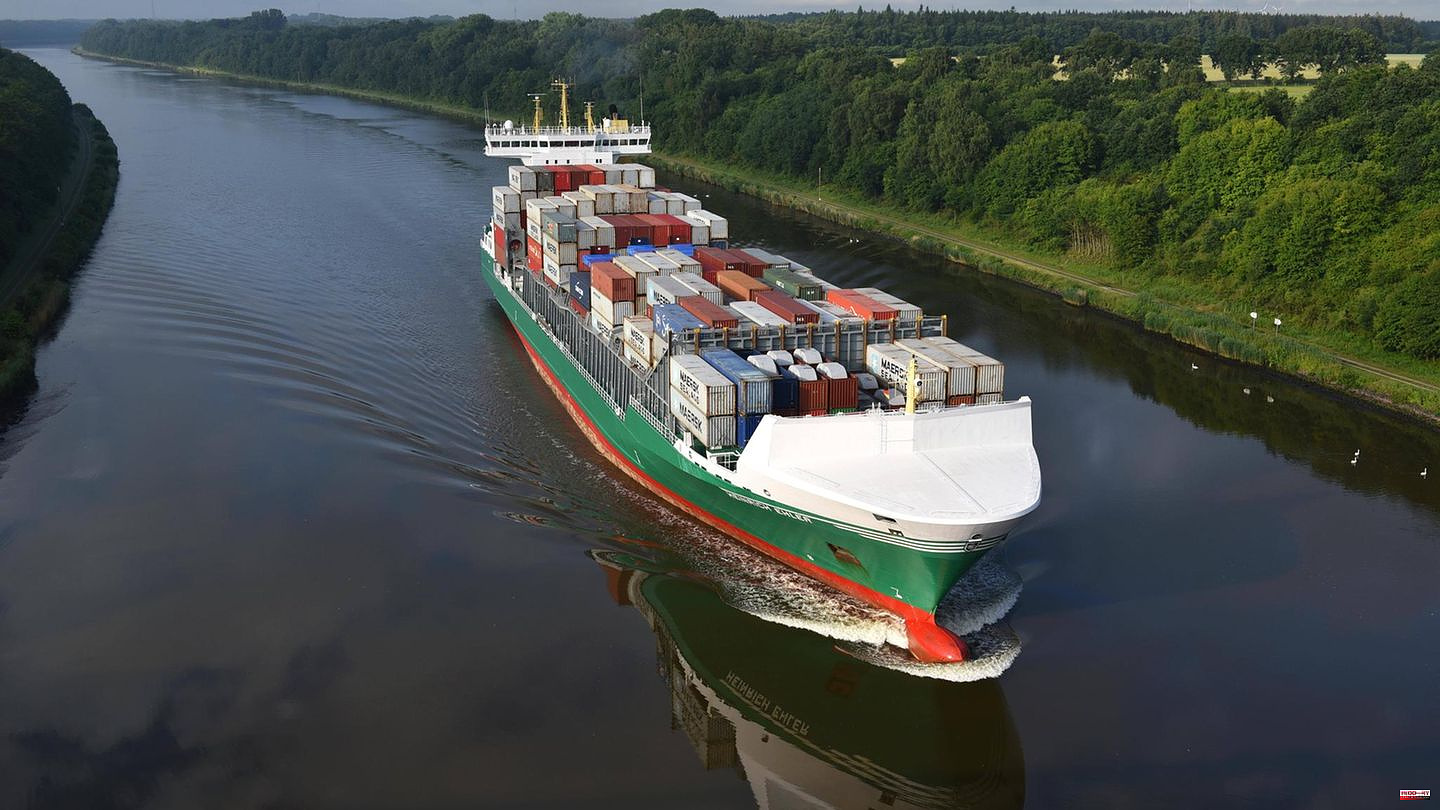 The Kiel Canal is still closed to shipping after the oil spill and is expected to remain so at least until Friday. According to a cautious assessment, the channel will not be released before 4 p.m. on Friday, said the head of the emergency command, Robby Renner, on Thursday in Brunsbüttel, Schleswig-Holstein. It also depends on external factors such as wind direction and weather conditions.

Large amounts of oil leaked into the Kiel Canal from a leak in a pipeline in the port of Brunsbüttel on Wednesday. The traffic control center then blocked the locks because the oil reached the lock chambers. In the meantime, ships that want to pass through the important waterway are piling up at the canal locks.

The artificial waterway has connected Brunsbüttel on the Elbe with Holtenau near Kiel since 1895 and crosses Schleswig-Holstein. Ships sailing from the North Sea to the Baltic Sea or the other way round save themselves a long journey of a good 250 nautical miles (about 460 kilometers) that they would otherwise have to travel through the North Sea around Denmark.

One should not release the artificial waterway "too early, because this is about something very valuable," said Schleswig-Holstein's Environment Minister Tobias Goldschmidt (Greens) on Thursday. "It's about protecting our seas, the Wadden Sea." It must be prevented that the oil gets into the Elbe or the North Sea.

Three oil spill response vessels worked in the canal all night to clean up the oil slick. "They actually drive through 24 hours and can also absorb very, very large parts of the oil on the water side," said Robby Renner from the emergency command. "We have oil pollution that extends more than six kilometers along the Kiel Canal." Based on observations from the air, the amount was calculated at around twelve cubic meters.

It is still unclear how much oil escaped after the leak in a pipeline on Wednesday in the port of Brunsbüttel, Renner added. According to initial findings, a low double-digit number of birds is affected. The leak in the pipeline could be closed on Wednesday afternoon.

In shipping, sailing ships are a symbol of romance, deceleration and peace from the world. Jeff Bezos knows that - because one of the largest sailing yachts in the world is currently being built for him. You can see what the Amazon founder has to compete with in this series of pictures. 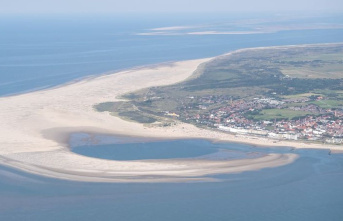 Partial backtrack on gas project in the North Sea