Awarded Games: Review: These games have already been awarded Game of the Year

For the Game of the Year award, parlor games from German-speaking countries are put through their paces by a jury. 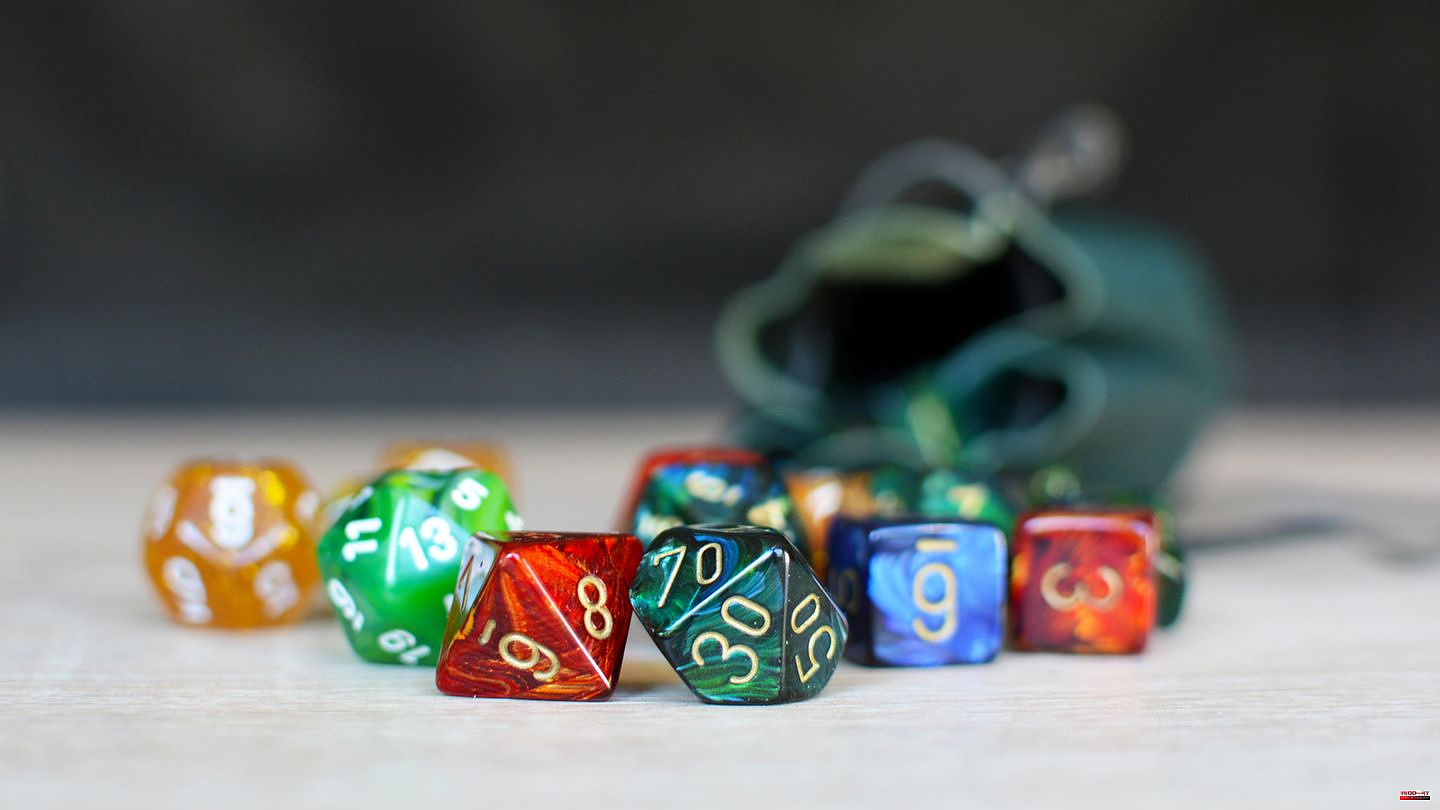 For the Game of the Year award, parlor games from German-speaking countries are put through their paces by a jury. This is made up of very different people, including teachers, press officers, educators and journalists. In 2001, the Children's Game of the Year award was added, followed in 2011 by the Kennerspiel des Jahres. There is no prize money for the winners, but the award-winning game can be advertised with the logo. In this way, the Game of the Year award regularly draws attention to new games. Anyone who gets them stands out from the competition. Players are curious when the Jury logo is emblazoned on a game's packaging. You can read more about the origins of the registered association (e.V.) Spiel des Jahres and its award winners here.

Attention to game innovations and the highlighting of particularly successful parlor games, that's what it was all about in 1979 when the Game of the Year award was created. Inventor Jürgen Herz first presented his idea to a wider audience at the toy fair in February 1978. The vote for a game of the year was well received. The founding of an association was discussed in the months that followed, until a group of journalists decided to go ahead and choose what they thought was the best game. In the early years, financial support came from the then Federal Ministry for Family, Youth and Health. The fact that the award for games developed at that time was also due to the fact that game critics such as Eugen Oker, who wrote for "Die Zeit" and the "Frankfurter Rundschau", did away with the prejudice that games were not for adults. Until then, the world of games was reserved for children. With a new awareness of the added value of games, the parlor game gained the popularity it enjoys to this day.

Thanks to a well-maintained database on the Game of the Year website, the winners of previous years can be viewed at any time. Because the prize was first awarded in 1979, only some of the winners can be accommodated here. If you are interested, you can find information on past awards under this link on the association's website.

The board game "Cascadia" transports players to the border area between the Northwest of the USA and Canada. It is a placement game in which the largest possible land areas of the same type must be connected. In order to let animals move into your own area, the geographical conditions must be right. The game is suitable for one to four players and can be played from the age of 10.

The excellent children's game "Magic Mountain" incorporates the element of a marble run. The game can be played cooperatively in a team or alone. Made it playable for one to four players and ages five and up.

Players must work together to fight off a forest fire in Living Forest. They put out flames, reforest the forest with new trees and collect magic flowers. It's a 12-point race that requires risky gambling and lots of interaction with fellow players. It can be played by two to four players aged ten and up.

The game of the year 2021 requires eagle eyes and good combination skills. In "MicroMacro: Crime City", players solve criminal cases. They have an XXL black and white poster and a magnifying glass at their disposal. The game is reminiscent of a hidden object and surprises because no criminal case is like the other and countless details can be discovered on the poster.

The reward in "Dragomino" is no less than a dragon egg. The children's game of the year 2021 is the simplified form of the game "Kingdomino" from 2017. It is a creative placement game that can be played by two to four players aged five and over.

The game "Paleo" was awarded the Kennerspiel des Jahres 2021. It is intended to create images in the minds of the players that will also reverberate after the games. In the game you are only strong if the group sticks together, because life in the Stone Age has to be mastered. Two to four players, ages ten and up, can play the cooperative adventure game.

The game of the year 2020 is different, there is no game board and pieces, but blocks, shoelaces, symbol cards and more. The players should use these tools to display photo motifs in "Pictures" in such a way that the others can find them again. It requires creativity from the designer and the ability to abstract from the guessers. Three to five players team up and should be at least eight years old.

The forest floor forms the basis for the children's game of the year 2020. It is simulated by the table top, on which there are mushrooms, apples and leaves. Players have to bring the little hedgehog home as quickly as possible. As a rolled-up ball of fluff, the hedgehog takes all kinds of forest parts with him on his way home, which stick to him thanks to Velcro. What's special about "Speedy Ball": the curled-up hedgehog is a tennis ball. This new game dynamic is not only creative but also fun.

Kennerspiel 2020 is a strategy game that requires teamwork and foresight. As part of a spaceship crew, players travel together to the ninth planet at the edge of the solar system. It's not just defective engines or a lack of oxygen that make the journey difficult, the limited communication also doesn't make it easy for the group. "The Crew" can be played from the age of ten and with a number of between three and five players.

Tip: You can save money on games and toys with coupons from MyToys.

Few people know that the game of the year was chosen in 1978. At that time, however, there was no award ceremony, only the award. In 1978, the jury had not managed to cope with all the organizational requirements for an award ceremony. The official award ceremony took place in 1979, so "Hase und Hedgehog" was chosen twice — 1978 and 1979 with subsequent award ceremony. 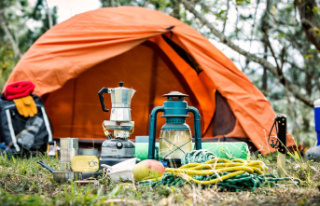