Before the parliamentary elections: gang violence instead of bullying: is Sweden moving to the right?

A man dies in a shopping center in Malmo. 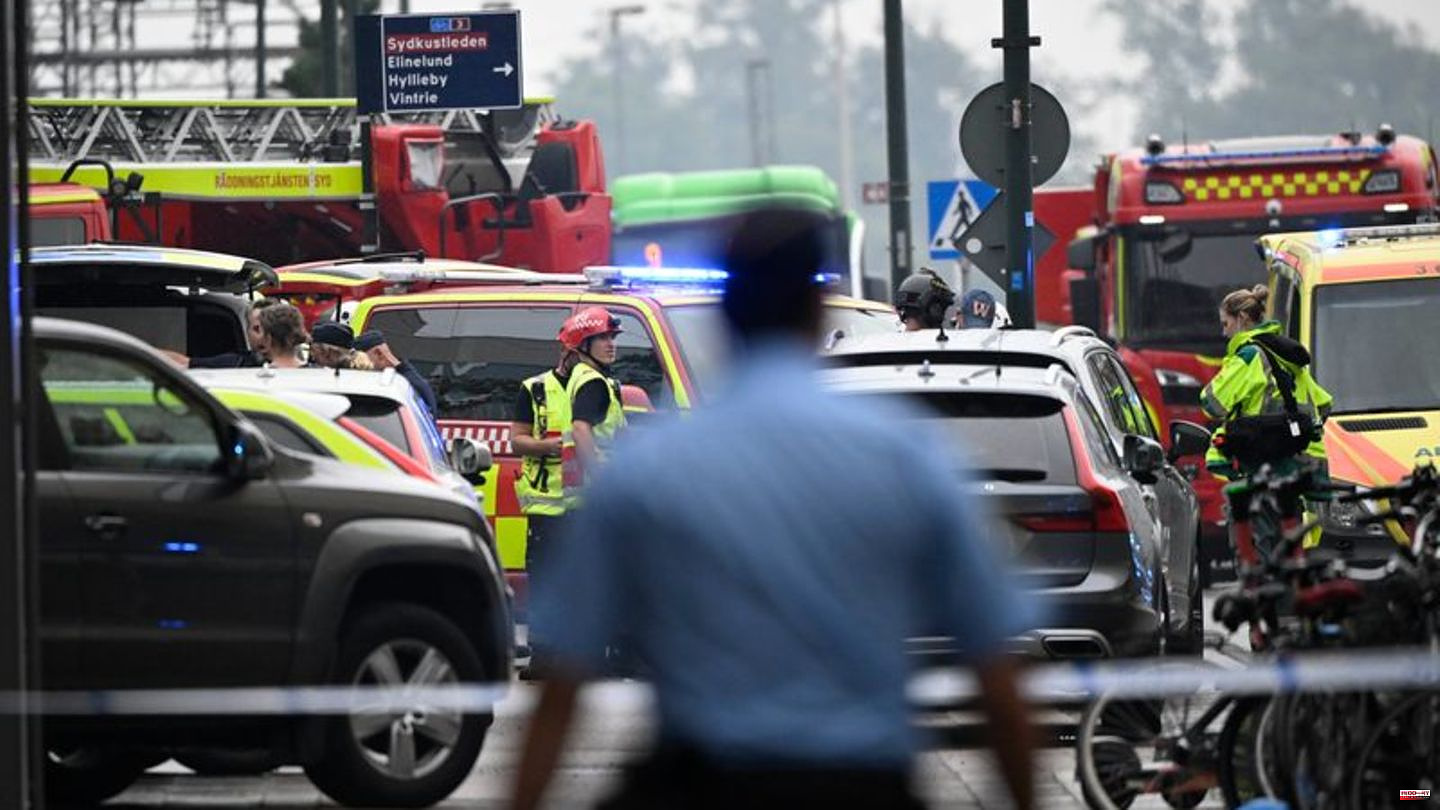 A man dies in a shopping center in Malmo. A mother and her child are shot at a playground in Eskilstuna. On average, more than one gun violence incident occurs in Sweden every day. The battles between rival gangs often end fatally - and have long frightened even ordinary citizens. Again and again, bystanders accidentally get caught in the line of fire.

The escalating gang violence is one of the big issues in the Scandinavian EU country before the Swedish parliamentary elections this Sunday. Magdalena Andersson has to fear for her position in the election after only ten months as head of government.

The opposition accuses Andersson's Social Democrats of not having the situation under control. The prime minister's strategy, on the other hand: prudence. "She's trying to give voters the feeling that they can trust her more than the alternatives," says Stockholm political scientist Karl Loxbo. Personally, the 55-year-old is popular. But in polls, shortly before the election, a possible bloc made up of the Social Democrats, the Left, the Greens and the Center Party is roughly on a par with the liberal-conservative camp around the Moderaterna party. In addition, it is questionable how Andersson wants to reconcile the different positions of the left and the center.

The head-to-head race has a special reason. Because for the first time the right-wing Sweden Democrats, previously ostracized by the other political parties, are going to the polls as part of the middle-class opposition bloc. Its rhetorically adept party leader, Jimmie Åkesson, dreams of making Sweden the country with the "lowest level of immigration in Europe." "There is no other factor that has affected Sweden so much and so negatively as the big, uncontrolled and careless migration policy," he said during the election campaign.

Exactly this is to blame for the escalating gang crime, Åkesson tries to convey to the Swedes. "Nobody says that openly, but the crimes often revolve around shootings among migrant gangs," says party expert Loxbo. "Nowhere else in Western Europe do shootings like this happen so frequently, and some voters might think that this calls for a radical solution - and vote for the radical right as a result."

In polls, the right-wing populists are the second strongest party behind the Social Democrats. In doing so, they have overtaken the strongest bourgeois force to date, the moderates under party leader Ulf Kristersson. It is still very unlikely that they will be part of a government in the future. "So far, the other parties on Kristersson's side have said that they do not accept the Sweden Democrats in government," political scientist Jonas Hinnfors from the University of Gothenburg told Swedish radio. However, they could support a liberal-conservative coalition after the election - and thus help Kristersson become prime minister.

No matter which party gets the most votes on Sunday, one thing already seems certain: forming a coalition will again be very difficult. Because even within the camps, the parties disagree in many areas. This not only applies to dealing with crime and immigration, but also, for example, to health policy, which is enormously important for many voters. Inflation and the high energy prices, especially in the south, are also moving the Swedes before the election.

The Swedish application for NATO membership in the course of the Russian war of aggression against Ukraine, on the other hand, hardly plays a role in the election campaign. The Social Democrats, who, unlike the opposition, have long been against joining the alliance, have "neutralized" the issue for tactical reasons by opting for the application, says Loxbo. "That would not have been a pleasant topic in the election campaign for the Social Democrats." 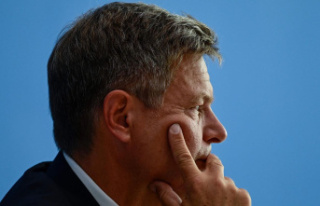