China suffered from a particularly long heat wave this summer. 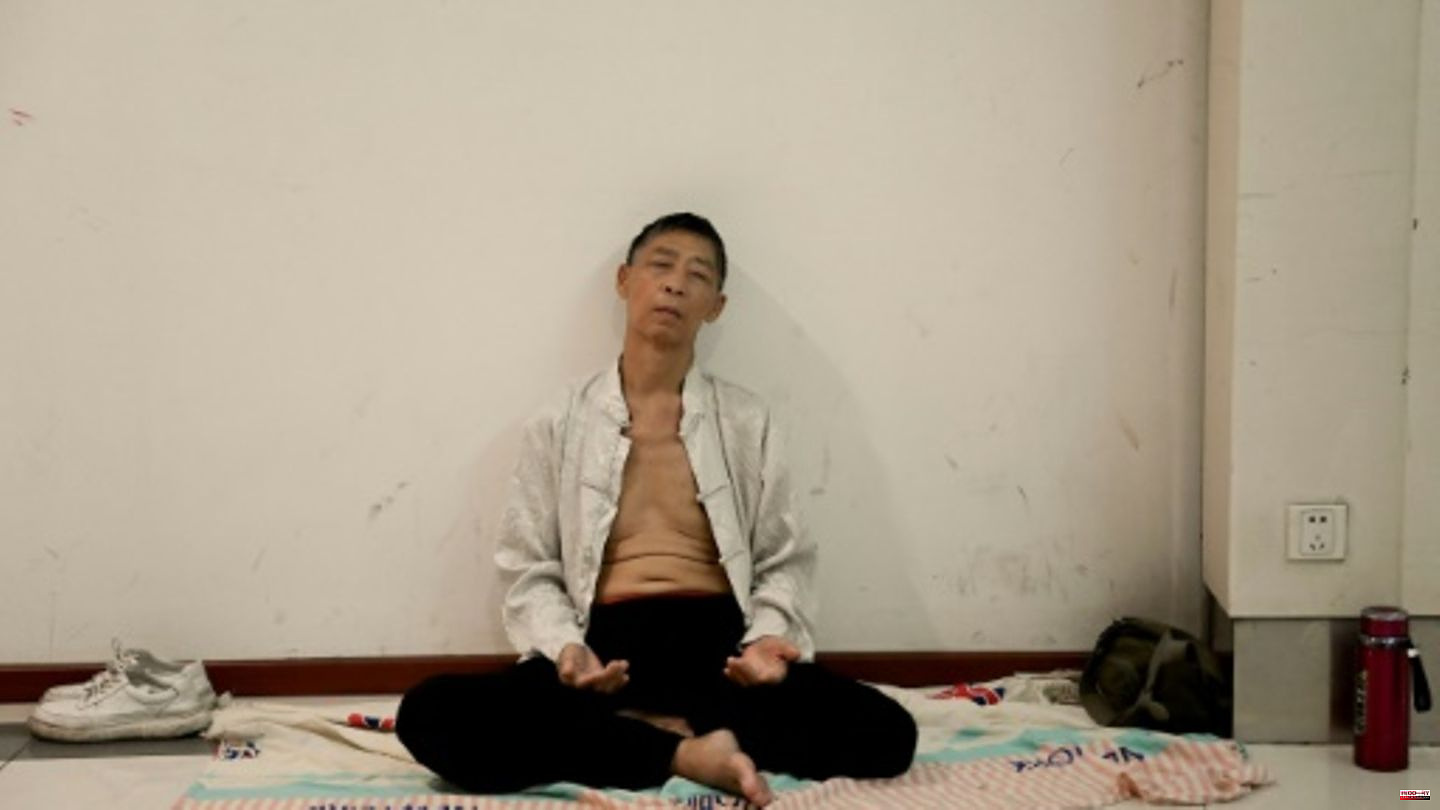 China suffered from a particularly long heat wave this summer. Temperatures of more than 40 degrees were measured for days in several provinces. The number of hot days was "unusually high" in August, CCTV reported. August was also the third driest month since records began, with rainfall 23.1 percent below average.

The heat has also led to power shortages in several provinces as heavy use of air conditioning has caused consumption to skyrocket. At the same time, the level of many reservoirs fell, so that the hydroelectric power plants could not keep up with the electricity production. In the province of Sichuan, electricity was therefore temporarily rationed, and some companies even had to stop production.

According to scientists, man-made climate change is increasing the frequency and intensity of extreme weather events such as heat waves and droughts.

1 Statistic: Record dog tax revenue during the pandemic 2 Latvia: Crash in the Baltic Sea: Body parts may have... 3 DOSB: Savings suggestions: Sport fights against energy... 4 "The Crown": New photos from season five... 5 Stock exchange in Frankfurt: Dax stabilizes after... 6 Funds for electromobility: Porsche IPO from the end... 7 "Tolkien turns in his grave": Elon Musk... 8 David Garrett: He sells an apartment for a new violin 9 Federweißer-Zeit: Hearty onion cake: The dish is... 10 Baby room equipment: radiant heaters for the baby:... 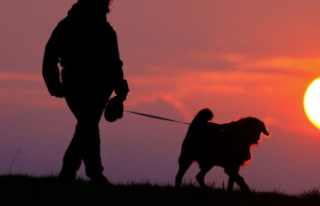